US House of Representatives wants new sanctions against Nord Stream 2 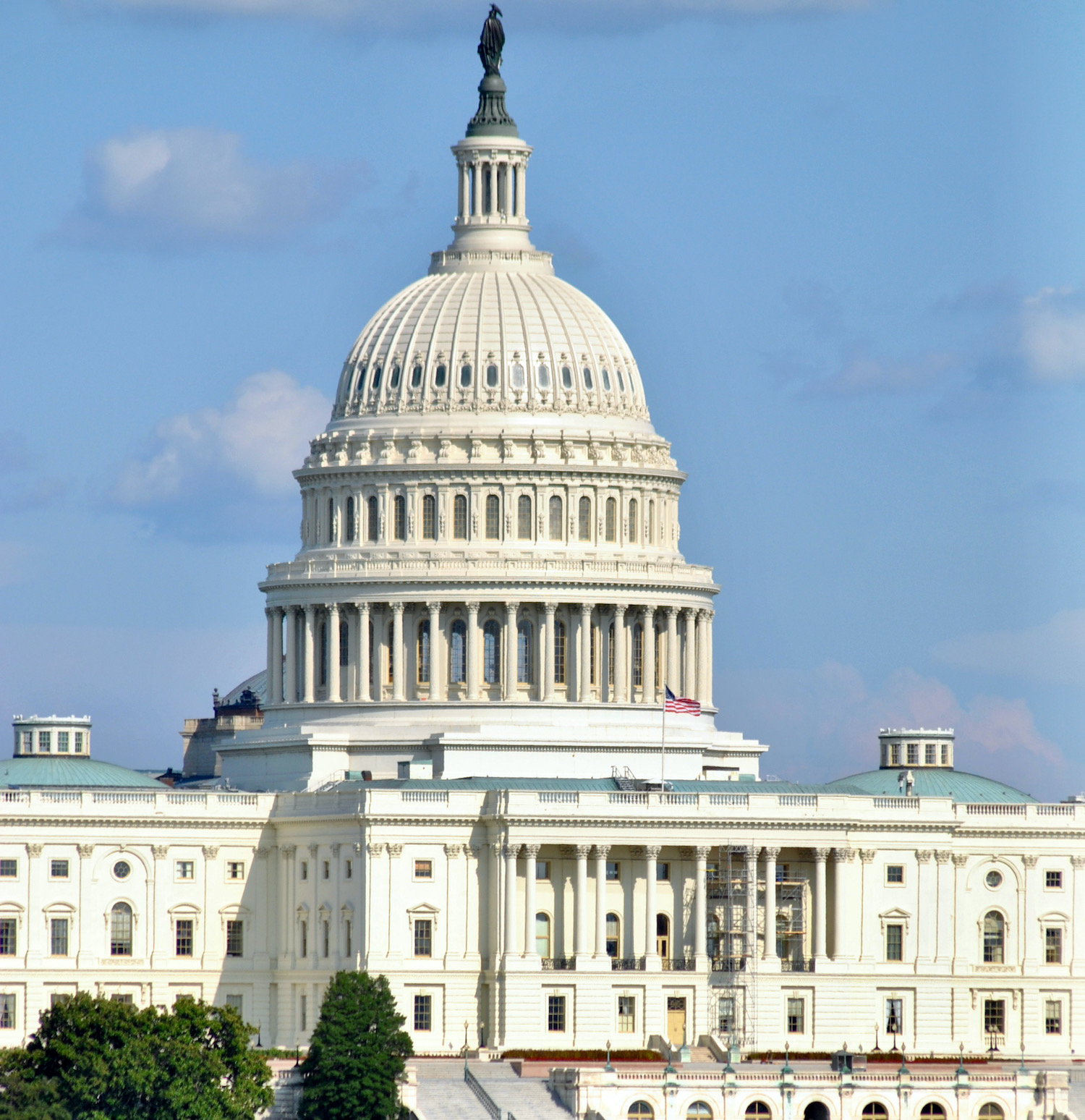 A possible shift may be coming in American policy towards the German-Russian pipeline, as the new sanctions could potentially exclude gas supplies via the Nord Stream 2 (NS2). Nevertheless, the enacting of the sanctions still depends on whether U.S. President Joe Biden will ratify them.

The prominent Law and Justice (PiS) MP Antoni Macierewicz posted about the sanctions on his Twitter account.

“The USA is changing its policy towards NS2: Mandatory sanctions without the possibility of exclusions concerning Nord Stream 2! The House of Representatives of the United States passed the latest defense budged bill (NDAA). Amendments on NS2 were passed unanimously,” he wrote.

As a reminder, it was the US Congress which obliged former President Donald Trump to impose sanctions against Nord Stream 2 at the end of 2019 by writing them into the Pentagon annual defense budget for that year (much like in 2021).

Trump, however, decided to introduce the sanctions immediately in 2019, which suspended work on the pipeline for about a year.

Biden preferred to waive the sanctions against operator Nord Stream 2 AG and its CEO. He justified these actions by claiming a need for diplomatic talks with Berlin and the inability to stop the final stages of NS2’s construction at sea.

The new sanctions proposed by the House of Representatives must still pass through the US Senate and be signed by the president. Meanwhile, the Russians are speeding towards initiating gas supply via Nord Stream 2 and are using the record high prices of gas in Europe, for which Russia is partially responsible, to achieve this goal.

To reach this aim, however, Russia requires the certification of Nord Stream 2 that would demand the adaption of the investment to the EU gas directive. The certification issue is being handled by the German regulator Bundesnetzagentur which is being closely observed by the Polish Mining and Gas Extraction Company (PGNiG) and the European Commission, which is meant to confirm the results of the Germans’ work.