France no longer needs reform, it needs saving, Zemmour said in a speech announcing his candidacy for president 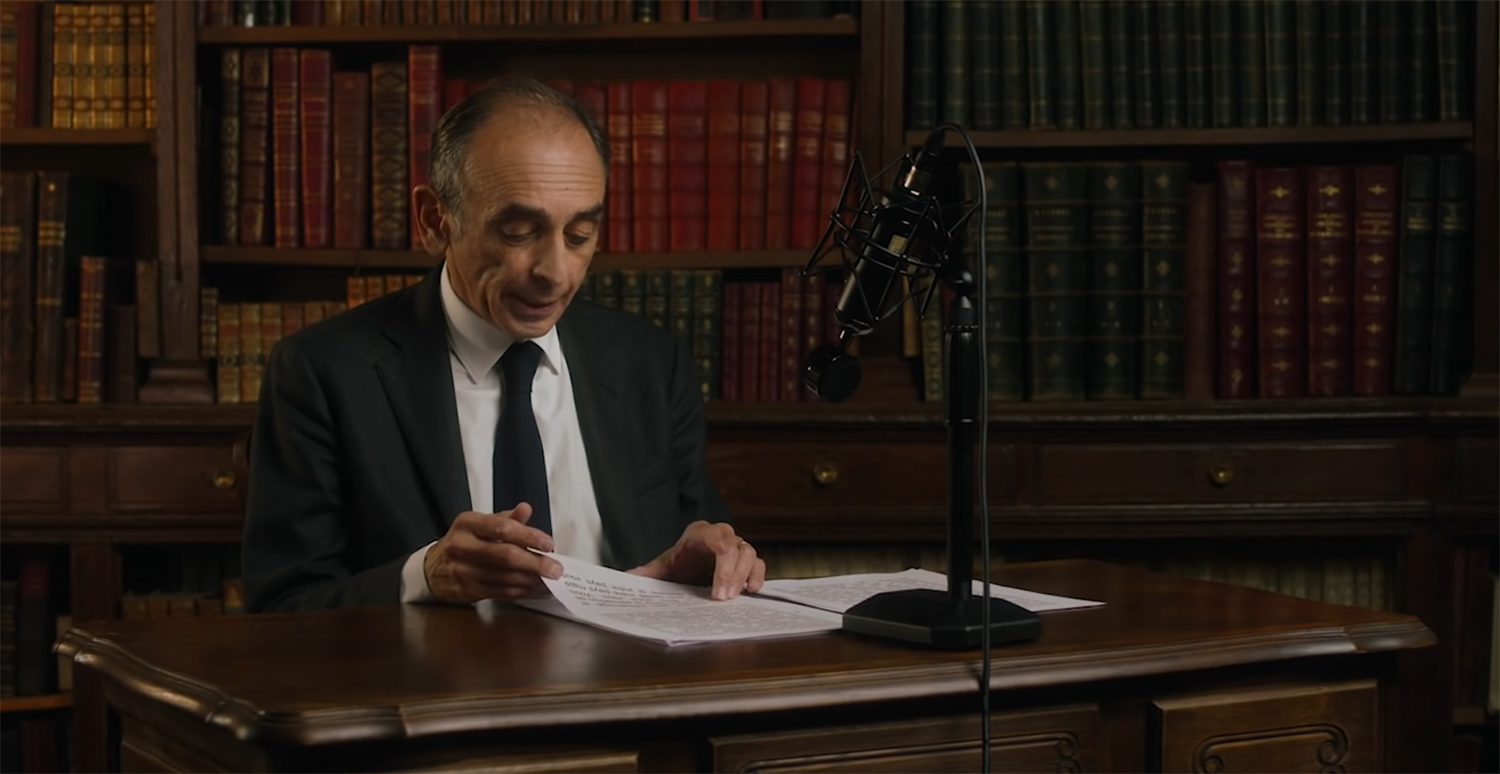 French right-wing writer and essayist Éric Zemmour announced on Nov. 30 his candidacy for the French presidential elections due next April on a ticket of sovereignty and anti-immigration.

“France no longer needs reforming but saving. I decided to run for president. (…) Long live the Republic, and especially France!” Zemmour said in 10-minute video posted on Youtube, in a setting strongly reminiscent of two-time French President Charles de Gaulle’s announcement of his second candidacy in 1965.

In his speech, Zemmour (63), said he decided to run for the presidency because “no other politician has the courage to save the country from the tragic destiny that awaits it.”

The video alternated between shots of the candidate, images evocative of France’s past glory and present street violence pf immigrant gangs.

“We, the French, are a great nation, a great people. Our glorious past tells us we have a future. Our soldiers have conquered Europe, and the world. Our writers and artists are universally admired. The work of our scientists and engineers has changed the world,” he added.

According to an early November poll by French agency Ifop-Fiducial, current president Emmanuel Macron would receive 23 percent of the votes in the first round, Zemmour 17 percent and Marine Le Pen, president of the National Assembly party 16 percent.

According to the French constitution, if none of the candidates receives an absolute majority in the first round, a second round is held two weeks later between the two front-runners. France elects its president for five years.