Austria produces educational video on preparing for a blackout

Amidst an energy crisis in Europe, Austria produces a video detailing how the population should prepare for a blackout 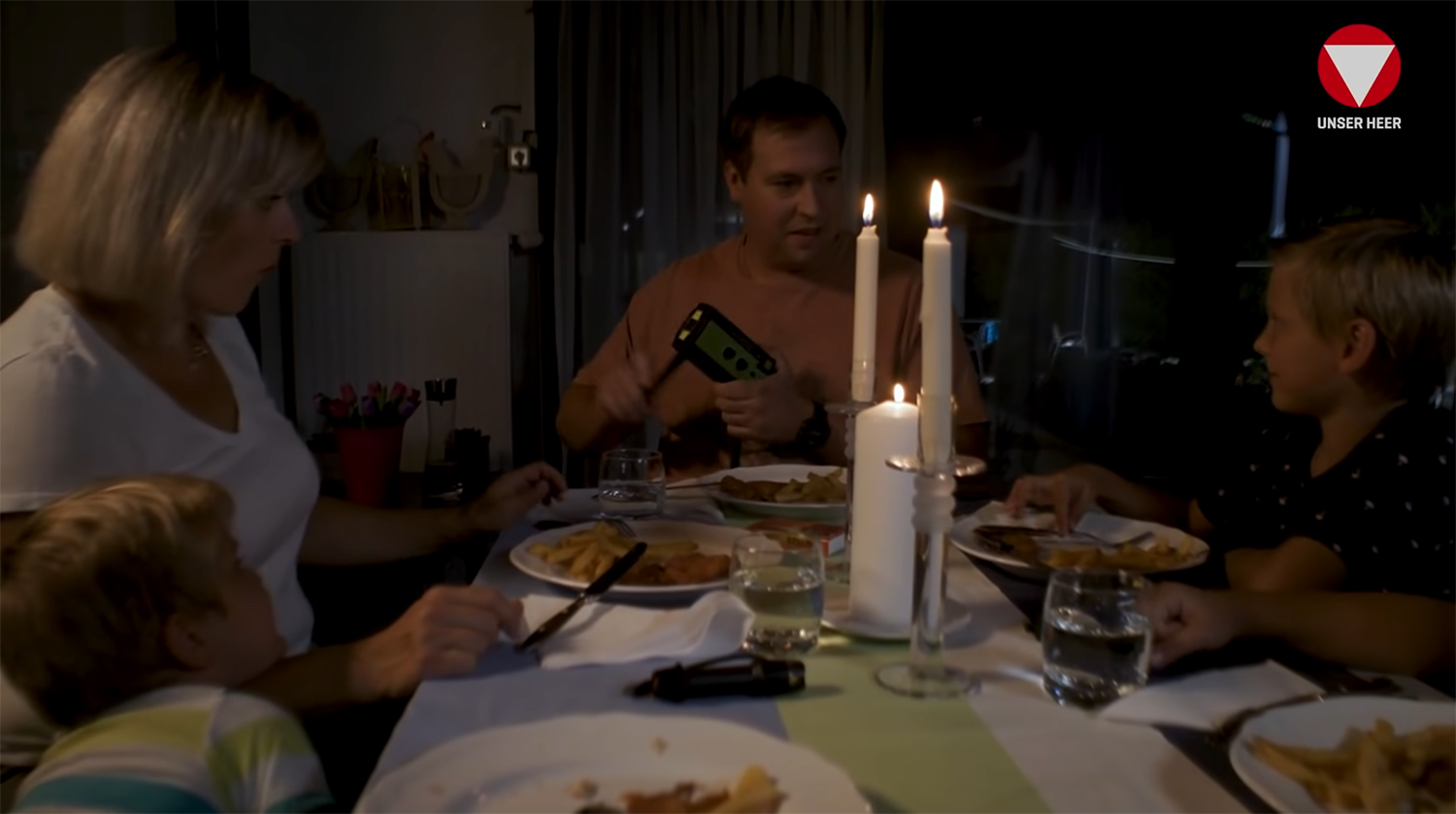 Coming fresh on the heels of a similar video by the German federal state of North Rhine-Westphalia, the Austrian Armed Forces (Bundesheer) has issued a four-minute blackout preparedness video both advising the population on what to do in such cases and what the Austrian authorities are doing in preparation.

The Bundesheer official homepage has also put out an extensive advisory page on what to do during a general, prolonged blackout.

In this case, many of the basic necessities will be inaccessible or unable to work, including gas stations, traffic lights, rail traffic, elevators and escalators, and several means of public transportation. In addition, there will be no landline telephone available, it will be difficult to charge mobile phones, internet access will be cut off, and ATMs will be shut down.

According to the video, the kit must provide for at least two weeks. Everyone is also advised to take a first aid course and develop a plan that provides a meeting point if the children are not at home. They also recommend that everyone share resources with their neighbors.

“No one knows exactly what will happen during a power outage. However, it is certain that we will not return quickly to our usual routine,” the statement said.

The title of the army video, “Blackout”, is certain to ensure traction at least in German-speaking parts of Europe, as it is the same as the title of a disaster thriller by Austrian author Marc Elsberg published in 2012 and since translated to 15 languages. Based on the author’s extensive research of official Austrian, German and Italian disaster scenarios, the book chronicles the fictional story of a month-long collapse of the European electric grid. 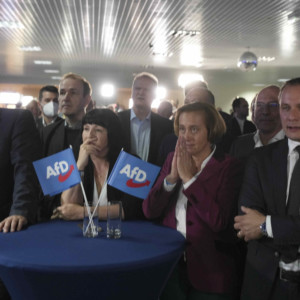 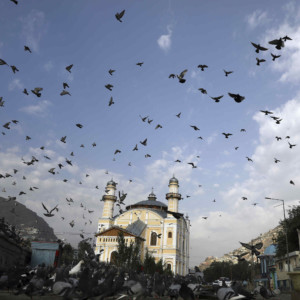