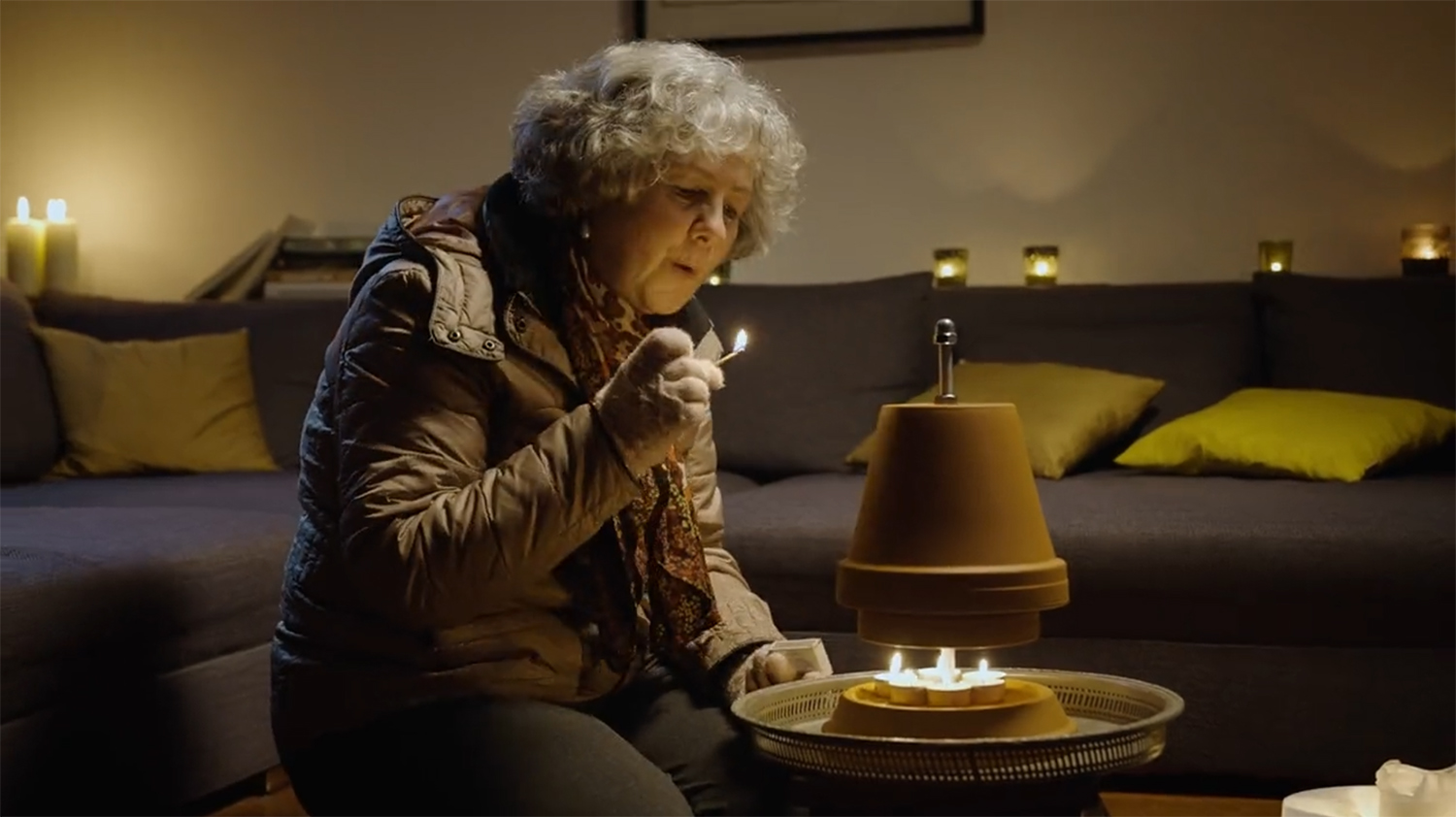 German official video showing what to do in case of a total lack of heating. (Twitter)

As gas prices are soaring in Europe, the German federal state of North Rhine-Westphalia advises the population on how to handle a total lack of heating in an educational video.

The video shows a thickly clothed elderly woman in an apartment with her breath frosting in the air. She proceeds to cover her windows with aluminum foil, then fashions an improvised tiny heating device from a flower pot and a few tea candles, inviting her neighbors in to share the heat.

The video was made by the Federal Office for Civil Protection and Disaster Relief (Bundesamt für Bevölkerungsschutz und Katastrophenhilfe, BBK).

Germany is known to have the highest energy prices in all of Europe, with Germans paying triple what Bulgarians pay. Germany has shut coal-fired energy plants and nuclear power plants in an effort to protect the country’s environment and reduce carbon emissions. German taxes on energy are also extremely high relative to other counrtires.

As winter approaches, there are worries that the poor and working-class Germans will not be able to afford to heat their homes.

An EU summit two weeks ago failed to properly address the issue of rising energy prices, with individual member states largely left to their own devices to handle the crisis. Meanwhile in Romania’s third largest city, Temesvár, one elderly man died in his home after the local central heating company went into insolvency and the man tried to warm himself at a gas cooker, leading to carbon monoxide poisoning. 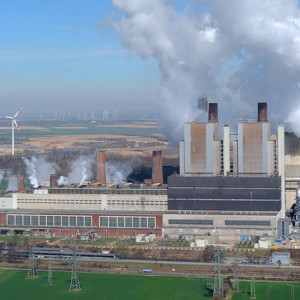