Liberal mayor denies any sale plans, but one of Hungary’s top news portals says that plans have been drawn up to sell the historic property 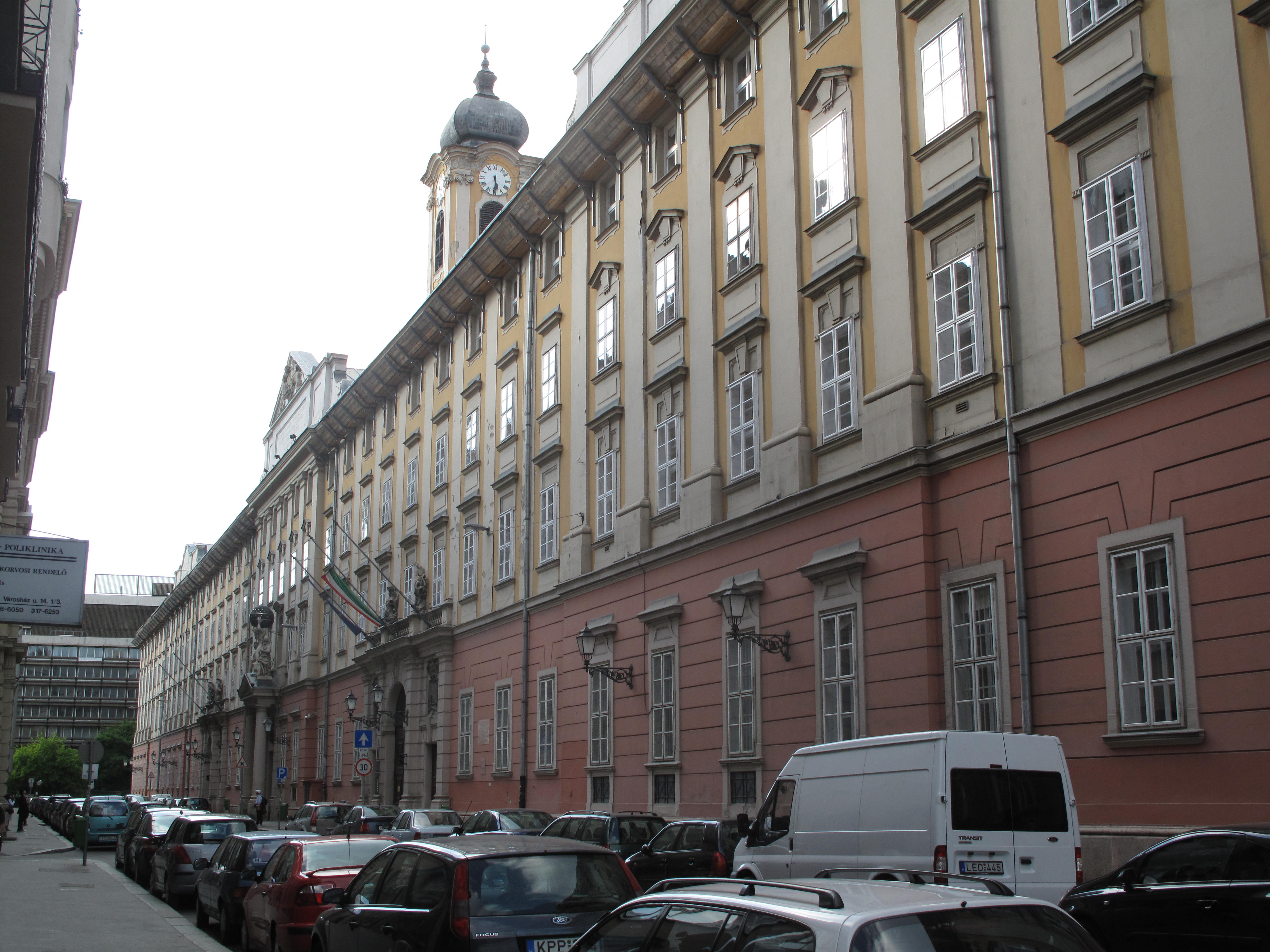 The opposition leadership of the Hungarian capital has drawn up plans to sell the single most valuable real estate piece in its portfolio, the historic city hall built in 1735, news portal Index writes.

“Business circles close to the coalition leading the capital have already taken the first steps to sell what is certainly the most valuable property in the capital,” the portal writes.

The plan of Mayor Gergely Karácsony is also surprising because, at that time, according to the statement of the resigning deputy mayor of finance of the departed Fidesz city administration, Gábor Bagdy, they had access to about 180 billion forints of funds when taking over the management of Budapest after the 2019 municipal elections.

The baroque building of the City Hall was designed by Austrian architect Anton Edward Martinelli in 1716 and is considered his main work in Hungary. The construction was initiated by the Roman Catholic bishop of Esztergom as a home for the invalid veterans of the Turkish Wars.

It was completed in 1735 and functioned as a veterans home until 1783, when it was converted to a military barracks and eventually taken over by the Budapest municipality in 1894, and served as district’s city hall ever since. It is featured in the registry of historical monuments under entry 656.

In a Facebook posting, Mayor Karácsony refuted the information about the sale.

“We don’t know who those business circles are and what steps they have taken. No decision has been made on the sale of the property, the Metropolitan Municipality is not looking for a buyer for it,” Karácsony wrote.