Poland: Waiting time for new car at least half a year 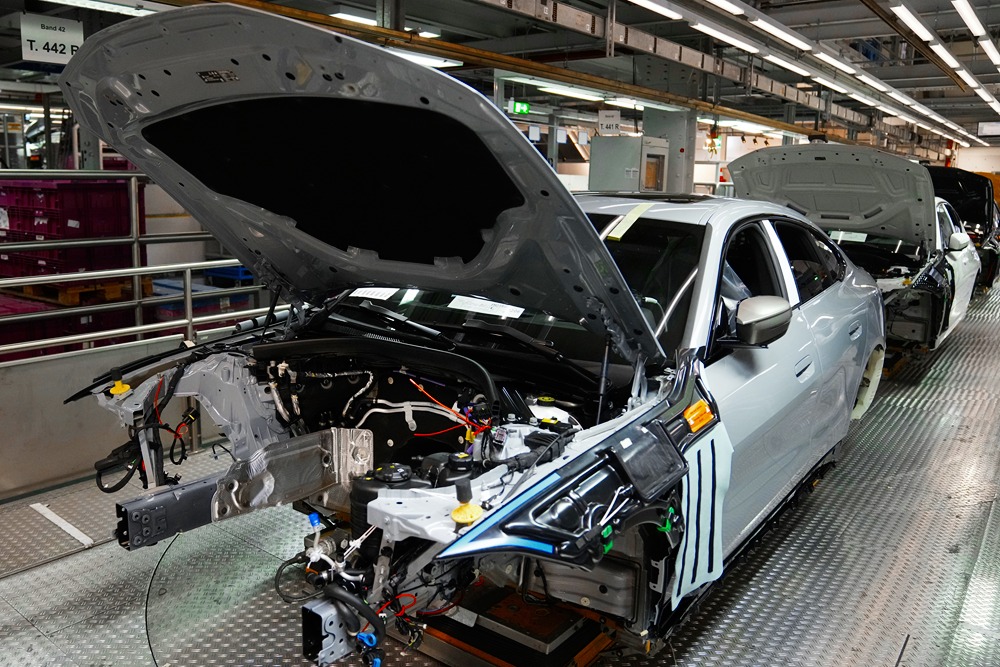 The average waiting time for a new car in Poland is currently between six and nine months, and the situation could get worse before it gets better.

Supply deadlines are extended month by month, mainly due to the shortage of components which are used in the production of cars. Just as early as August, the average waiting time was five months. Three months later, the situation is much worse. For those hoping the situation would improve, their hopes are being dashed by the global supply chain crisis.

“We are dealing with an unprecedented situation in which common sense dictated maintaining calm and waiting for the crisis to pass. The simultaneously observed rise in car prices and the extending supply deadlines suggest that by holding off purchasing a car we are risking even higher prices and even longer delays,” deputy head of Carsmile, internet automotive portal Michal Knitter wrote.

The biggest problems with shortages can be found in automatic gearboxes, multimedia systems and displays. Monitoring systems, heated seats and inductive charging for phones is also lacking. There is even a shortage of steel for the car chassis.

“The six to nine month waiting time is the market average. There still are some models which we can obtain faster, even within two to three months given significant concessions when it comes to equipment, but there are also models for which we will have to wait a year or a year and a half,” Knitter said.

High waiting times are not the only problem. Another unprecedented situation is the scale of price increases in the last months.

“Manufacturers are changing the price lists of cars every month and a half, and the price increases are usually between 2 to 4 percent on average in every new list. In the past, price lists would be changed once or twice a year, not every month,” Knitter stated.

How is all of this affecting Poles’ wallets? Carsmile analysts calculated that within the last 10 months, the average monthly car installment grew by 17 percent. This is how much more people who signed car deals in October must pay compared on average for deals from January.

“Seventeen percent shows the actual inflation on the automobile market within a 10-month period. This is the result of price increases on catalog vehicles, the severe restriction on offers, increased maintenance costs, and car insurance spending,” the analyst noted. He added that one must also add the cost of skyrocketing fuel prices in addition to all the aforementioned expenses.