Is the ‘scarcity’ crisis about to get worse?

It will not be easy to quickly solve the semiconductor and energy crises, and the high prices of electronics will stick with us for a while, writes Krzysztof Adam Kowalczyk

One of my colleagues recently complained to me that, while others are annoyed about a shortage of cars, he was unable to get his smartphone repaired due to a shortage of parts.

It is true that the scale of the crisis in the automobile industry caused by a lack of semiconductors is spectacular (low supply and rising prices, even among used cars), but it is not the only area affected by the issue.

After all, chips can be found everywhere — in smartphones, computers, washing machines, video game consoles, electric toothbrushes, and the list goes on. This current shortage may wind up affecting more areas of the economy than any of us realize.

If we add the ongoing energy crisis to the mix — a mix which already includes a staggering growth in the prices of electricity and fuel in Europe caused by insufficient stockpiles of gas and Russia’s unwillingness to increase supply and the shutdown of electricity from China due to restrictions on coal excavation — then one might get a sense that we are facing an economy of scarcity reminiscent of the one from the communist era. In those times, demand was impossible to meet due to lack of production power and components.

It is fascinating how fragile global supply chains have turned out to be during the pandemic.

The greater surprise, however, is that in capitalism the challenge is completely the opposite: to find a buyer, anywhere, because suppliers can be found, everywhere. Yet, it is fascinating how fragile global supply chains turned out to be during the pandemic.

A return to equilibrium will take some time. Semiconductor producers have warned that shortages will last until 2022 or even 2023. The development of production power takes between 18 to 24 months. In the meantime, automobile companies will try to save themselves by limiting the amount of electronics in cars to the absolute minimum, or they will temporarily suspend the production of some models and produce only those which yield the best profit margins.

Smartphone producers didn’t feel the crunch of chip shortages immediately, as not so long ago, they had sufficient stockpiles. Yet, those are now running out, and this could mean that high-margin production could become the focus, and at the cost of customer support, among other things.

If one adds Russia’s pressure to return to long-term gas contracts with penalties for unclaimed amounts and the very possible perspective of expanding this model of supply for electronic chips, then there is only one conclusion: stuff is expensive, and it is going to get worse.

This is bad news for my colleague waiting for his phone to be repaired. 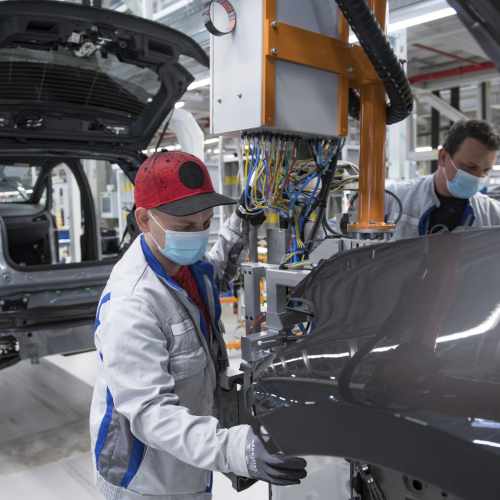 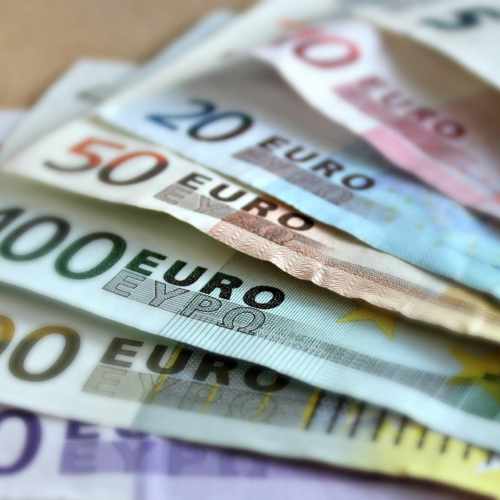