Latvian fence on Belarus border has yet to be completed 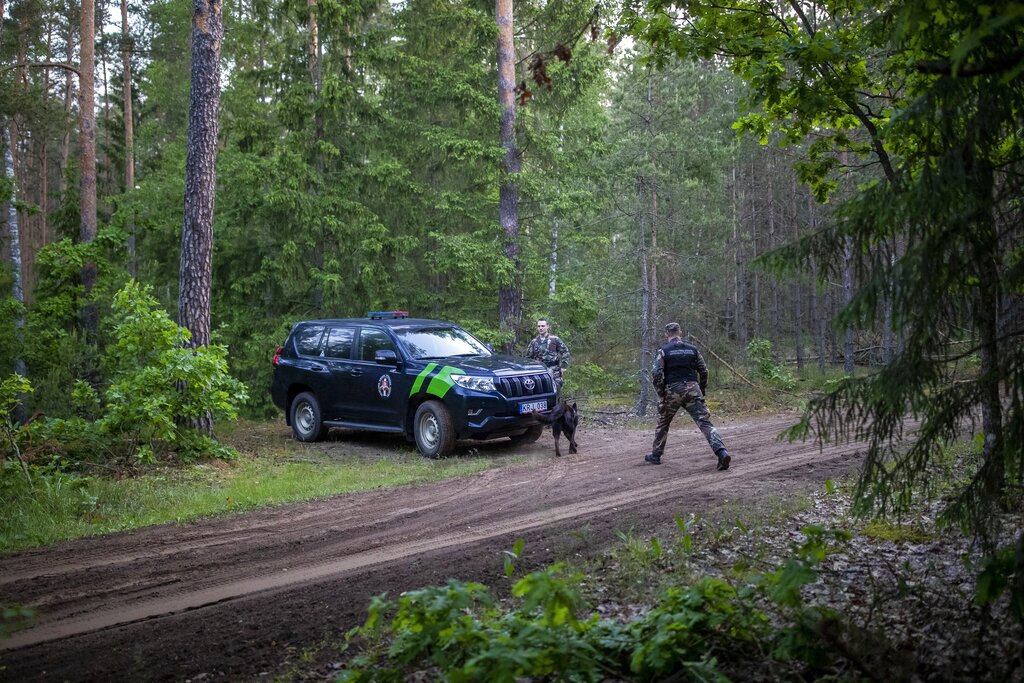 Members of the Lithuania State Border Guard Service patrol on the border with Belarus, near the small town Kapciamiestis, some 160km (100 miles) of the capital Vilnius, Lithuania, Thursday, June 10, 2021. Lithuania has detained nine Iraqi asylum-seekers who had entered the Baltic country from Belarus, officials said Monday, pointing a finger at Belarus for allegedly being involved in sending repeated groups of immigrants into Lithuania. (AP Photo/Mindaugas Kulbis)

Taking into account the pressure caused by illegal migration, the Latvian government has decided to extend the state of emergency in four administrative areas adjacent to the Belarus border until Feb. 10, LETA news agency reports.

The state of emergency imposed in the area on Aug. 11 would have ended on Nov. 10. It was introduced to authorize border guards to return migrants to Belarus. In addition, construction of a 37-kilometer-long barbed wire fence on the most critical section of the Belarusian border began on Oct. 6, and a third of the fence was completed by Monday.

Latvian Interior Minister Marija Golubeva said on Tuesday that Latvian border guards continue to prevent dozens of illegal immigrants from crossing the border every day. There have been 1,785 border violation attempts since Aug. 10 and 402 border violators have been detained since the beginning of the year.

Poland and Lithuania have resorted to similar measures

Poland, Lithuania as well as other EU member states, are accusing President Alexander Lukashenko of Belarus of deliberately transporting migrants to EU borders in retaliation for Western punitive measures against the Belarussian regime.

Minsk has recently decided to introduce a visa-free regime with several countries in the Middle East and Africa, and to internationalize the Hrodna Airport near the Polish-Lithuanian border.

Lukashenko blames neighboring countries for the migrant crisis. In the fight against illegal migration, Latvia announced a few years ago that it would modernize its 173-kilometer border with Belarus and build a fence on 135 kilometers. The estimated cost of the project was €27.6 million and the work should have been completed in 2021, but due to irregularities discovered by the State Audit Office, the construction process stalled. 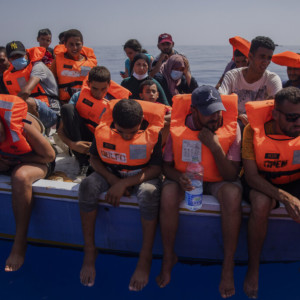