Bulgaria commits to diplomatic efforts to resolve tensions in Ukraine, will not send troops at this time

“The first and most important position is to work to reduce tensions by all diplomatic means,” Bulgarian Prime Minister Kiril Petkov told the National Assembly 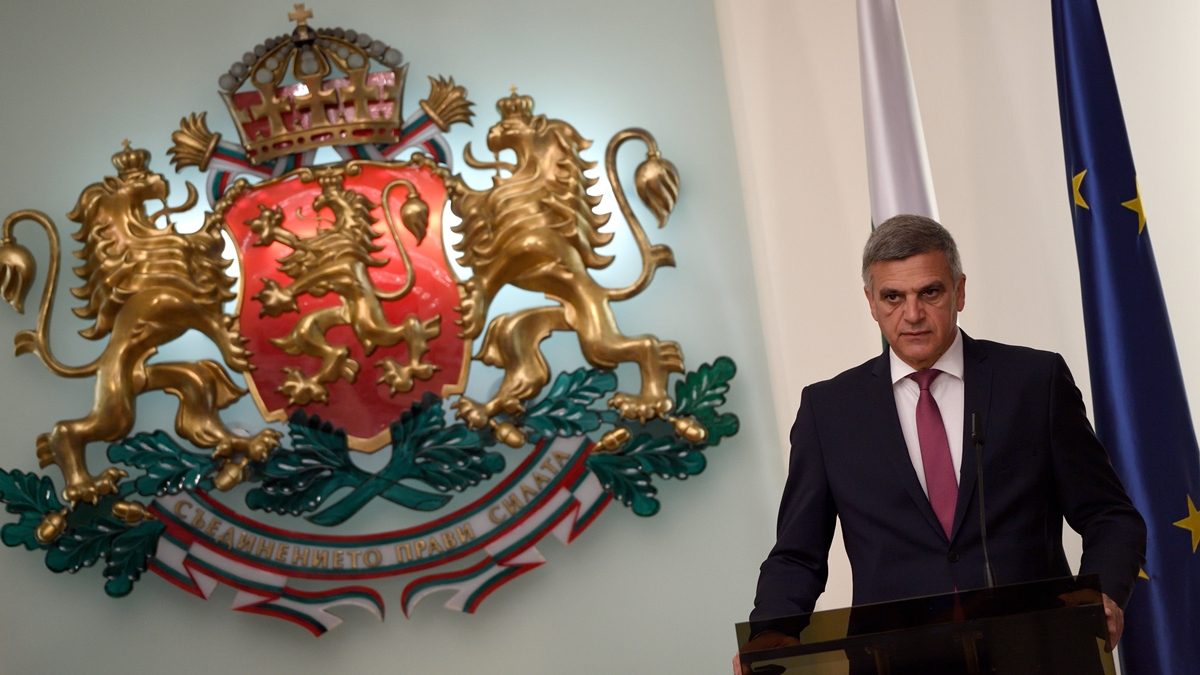 Bulgaria will continue with its diplomatic efforts to resolve the escalating situation in Ukraine and will not send military reinforcements at this time, government ministers told the country’s parliament on Wednesday.

“The first and most important position is to work to reduce tensions by all diplomatic means,” Bulgarian Prime Minister Kiril Petkov told the National Assembly. “De-escalation is our priority because the escalation is real. For the first time, the idea of our strategy is not to be benefactors of security, but to be partners,” he added.

Defense Minister Stefan Yanev confirmed that the Bulgarian military will not be deployed to offer support on Ukrainian soil at this time.

“No Bulgarian soldier will take part in any military action on the territory of Ukraine or any other state without a decision by the National Assembly or the government,” Janev said in a speech in the parliamentary session, which was broadcast live on Nova News television.

Janev said, however, that his country would work together to create elements of NATO’s collective security system, focusing primarily on developing its own defense capabilities, modernizing its army and armaments. A Bulgarian battalion will be set up to take part in NATO exercises, which will operate under Bulgarian command.

The Bulgarian parliament held an extraordinary meeting on Wednesday at which Prime Minister Kiril Petkov, Stefan Janev, head of the Ministry of Defense and Foreign Minister Teodora Gencsovska, as well as heads of special services, answered questions about the Bulgarian government’s position on NATO-Russia tensions. Much of the meeting took place behind closed doors.

Many other NATO member states, from the United States through France and Poland have pledged to offer military support to Ukraine in case of a feared Russian invasion.