2019 is full of important anniversaries 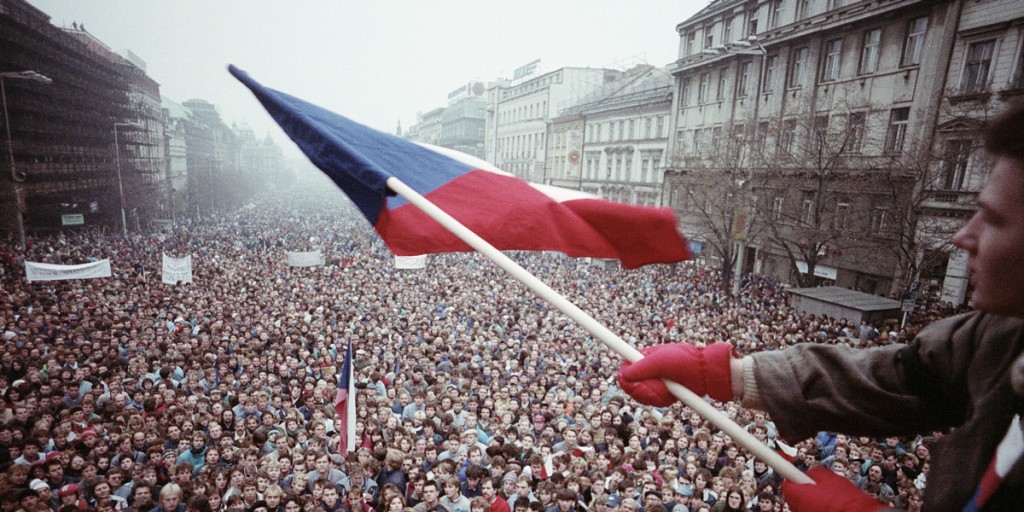 In the coming days, the Ministry of Culture is to submit to the government a document entitled “30 Years of Democracy and Freedom” with a list of forthcoming festive events. According to the document, which is being created under the surveillance of the Minister of Culture Antonín Staněk (ČSSD), the above mentioned anniversaries represent an “opportunity for self-reflection of the modern Czech orientation”.

According to information available so far, not many large events are being planned. Further tensions between President Miloš Zeman and Prime Minister Andrej Babiš’s government on the one side, and the right-wing opposition on the other side, which were accompanied by protests during 2018, are expected.

To celebrate the anniversary of the Velvet Revolution on November 17th, for example, the National Gallery will prepare an exhibition that will represent the year of 1989 in photographs. The National Museum will open an exhibition titled “History of the 20th Century”.

Celebrations for the twenty years of membership of the Czech Republic in NATO are in the hands of the Defense and Foreign Ministries. The celebrations will focus on March 12th, 2019, when the ministries, in cooperation with the Jagello 2000 Association, will organize a conference, titled “Our safety is not a matter of course”. On the same day, a gala night will be held at the Foreign Ministry’s headquarters. The celebrations are to emphasize that the Czech Republic is a stable and full member of NATO and wants to actively participate in shaping the future of Europe through membership of the EU.

The Czech Republic officially became a member of NATO on March 12th, 1999. In Independence, Missouri, the then Foreign Minister Jan Kavan and his colleagues from Poland and Hungary, Bronislaw Geremek and János Martonyi, submitted the ratification papers for their countries’ entry into NATO to US Secretary of State Madeleine Albright.

However, Kavan was primarily involved in negotiations on the Czech Republic’s accession to the EU. He emphasizes that at that time, the majority of citizens clearly supported the accession to the EU, but it does not today. A recent Eurobarometer showed that the Czechs are the most pessimistic about the benefits of EU membership across Europe. And the top constitutional officials also show skepticism. For example, President Miloš Zeman would like to support a referendum on the Czech Republic’s EU membership, although claiming he would vote for staying. The President of the Senate, Jaroslav Kubera, is clearly a Eurosceptic, and thus the pro-Western orientation is mainly held by Prime Minister Andrej Babiš, at least so far. 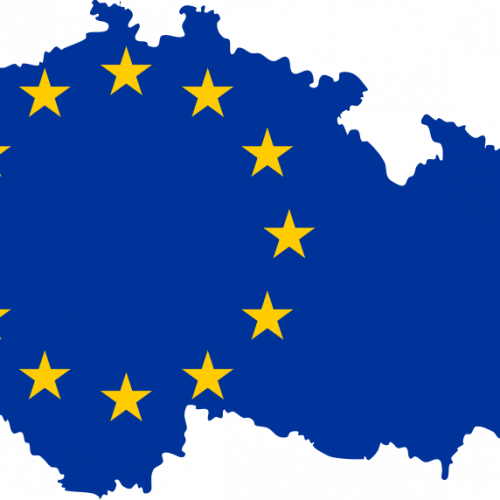