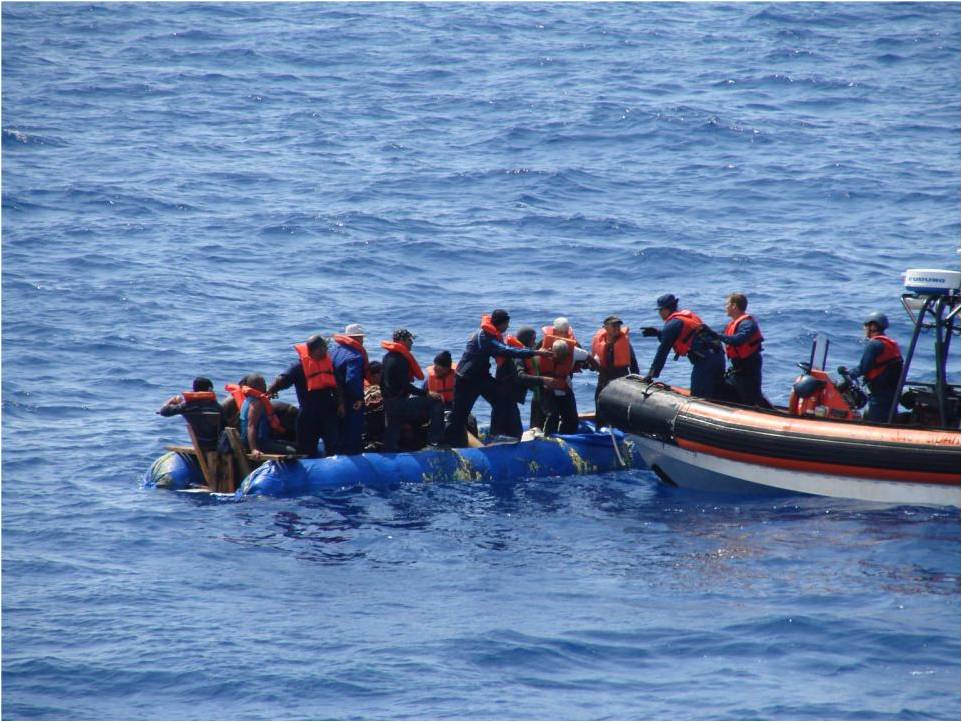 According to conservative commentator Tomský, the prime minister’s speech is not only addressed to citizens, but also to the EU and the Italians.

He points out what caused an open border policy and that accepting only a small number of migrants would mean agreeing to this disastrous policy.

According to Tomský, this problem is illustrated, for example, by a recent incident that occurred in the Spanish city of Ceuta, where the city fortification was breached by eight hundred refugees from sub-Saharan Africa. Local police do not have the right to force the refugees out of EU soil, despite the fact that they are not asylum seekers but economic migrants who should be sent back.

Tomský thinks that instead of importing people to Europe, smuggling ships should be turned and taken back to the waters of the African continent before docking at the shores of the Union. But that does not happen and the Western countries are to be blamed. They use international treaties and commitments as excuses.

Tomský calls the open border policy to be suicidal and society disrupting. “Scandinavia, for example, once had almost zero criminality, nowadays, it has the highest criminality in Europe, and to hell with subsidies, they are hellish indeed from the economic point of view. Why risk raping of women, attacks on Jews and homosexuals, as the Western media almost daily inform?,” he asks. Finally, he points out that we should do our best to help, but not at the expense of the people closest to us.