“Fort Trump is an investment into our security,” underlines Andrzej Duda, referring to the concept of a permanent US military base in Poland. The President also spoke of Poland’s place in the “Europe of two dynamics”. 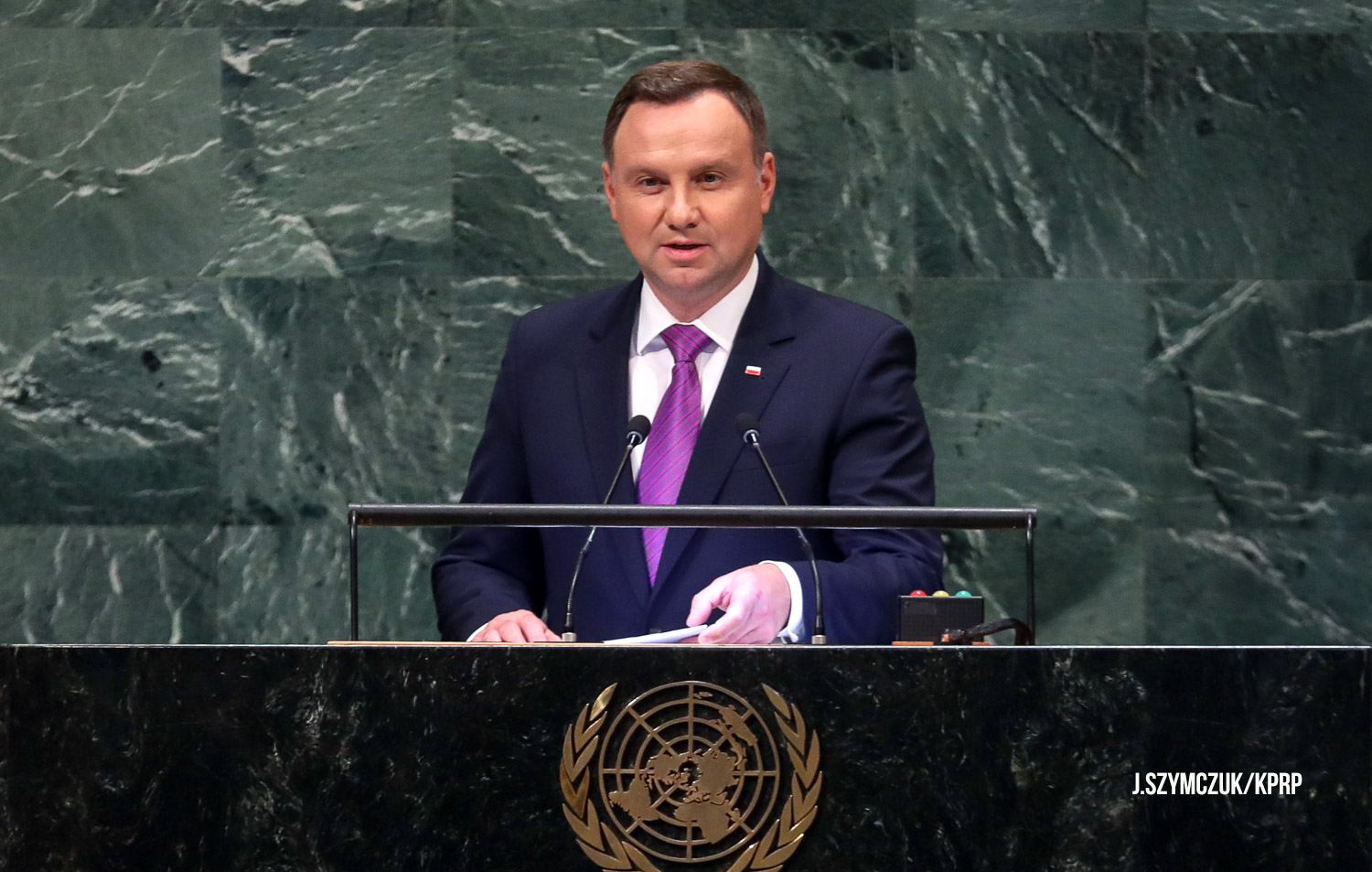 “The permanent presence of American troops in Poland is a part of solidifying Poland’s presence in the world of the free West,” said Duda in an interview for “Sieci” weekly. “It is a search for defense possibilities in the case of an attack.”

The President underlined how important “Fort Trump” would be in developing Poland’s security. “The money spent on a permanent US military base are means spent here, in Poland, so that Poland and Poles can be safer.”

NATO’s borders had moved in 1999. It is time to also move the borders of security

Duda also commented on the changes to NATO’s geopolitical structure after 1999. “NATO’s borders had moved in 1999. It is time to also move the borders of security. This would be possible due to allied, mostly American, military presence in Poland and countries such as Romania,” he said. Although this presence is already there, it is necessary for it to be further developed and permanent.

He also referred to the infamous photo of him standing next to Donald Trump while signing a declaration. “If someone prefers to focus on the issue that I’m not sitting on a golden throne, too bad. I promised an effective presidency, not a celebrity one,” he said.

If someone prefers to focus on the issue that I’m not sitting on a golden throne, too bad. I promised an effective presidency, not a celebrity one

He argued that Poland is “gaining power”.

Duda noted that he could not be blind to what was happening around him, however.

He criticized the “EU of two dynamics”: “How to understand the Union of two dynamics, which wants to marginalize us? How to call dictating Poland how to run her judiciary system and who is meant to govern it? And it’s just us because Western countries can regulate their judiciary as they see fit.”

He underlined that his main role as President is to “care about the fate of his country.”