The downfall of Angela Merkel

It is not only the recent political issues which will lead to Angela Merkel’s downfall, argues Andrzej Madeła. It is also the loss of support of the middle class, which had at first benefited immensely from the influx of migrants. 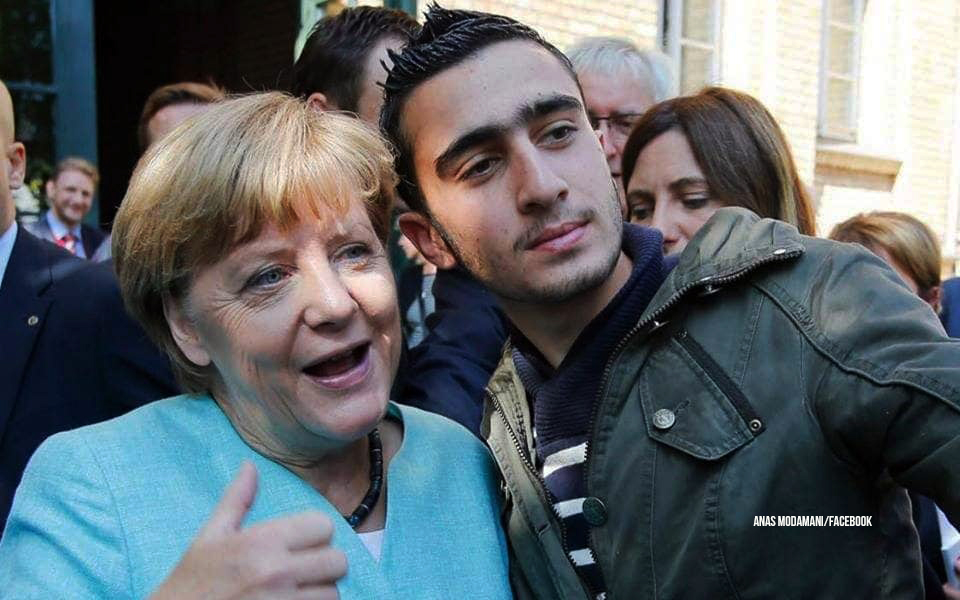 Owing to the policy of open borders, the German middle class was able to profit on migrants for almost two years. From hotel owners and builder’s workshops to teachers and state institutions. This period of fairy-tale investments has passed, however.

What is worse than the profits of Angela Merkel’s bull market are the costs which became apparent in 2017/2018. Merkel’s policies struck the already underfinanced local governments, moving the costs from a federal to a local level. This therefore, struck the lower classes hard.

Due to a lack of proper education, lack of financial resources or knowledge of foreign languages, the lower classes have to compete with not only (previous) Turkish immigrants, but also the new Arabic ones. They do not see Muslim immigrants as social partners but as a group threatening their very existence. They see Merkel’s naïve policies as being able to spend billions on upkeeping migrant infrastructure but unable to increase the standard of living for the lower classes.

Due to a lack of proper education, lack of financial resources or knowledge of foreign languages, the lower classes have to compete with not only Turkish immigrants, but also the new Arabic ones

This has led to alienation between the governed and the liberal political class, which resulted in demonstrations such as Chemnitz.

Merkel’s government has also taken a hit in polls. The most recent one by Emnid Institute indicates, that her coalition (CDU and SPD) has lost their majority of popular support. What is more worrying for the SPD itself is the rising trend of the right wing AfD which has caught up with them and even overtaken them in the former DDR.

The weakening CDU and the crumbling SPD led to the presumption that the government’s dismissal and new general election is becoming a real possibility, though not an automatically necessary one.