Are coronavirus and the migrant crisis Europe’s perfect storm? 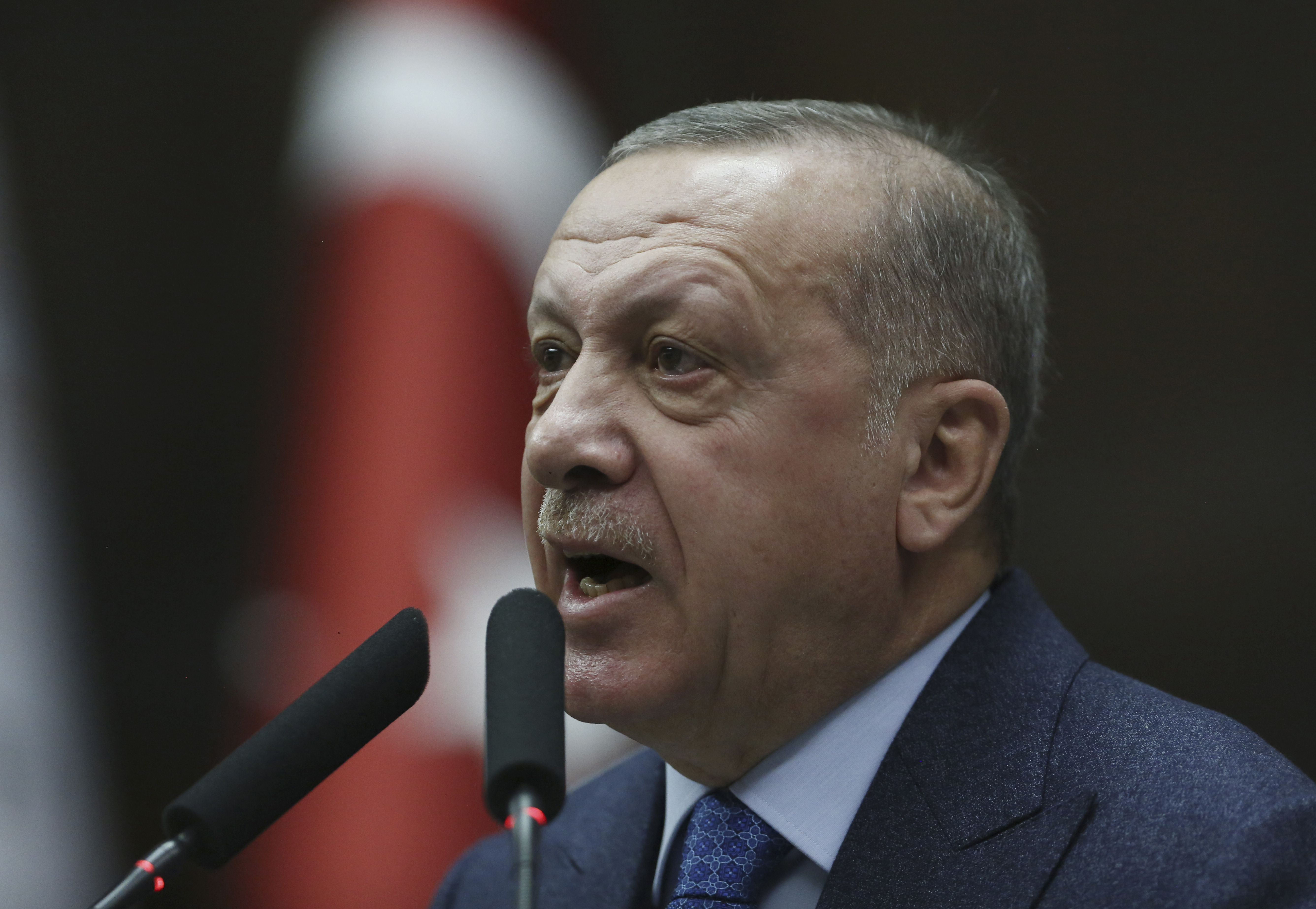 Coronavirus has arrived on the island of Lesbos not far from the Moira camp where 20,000 migrants are living in dreadful sanitary conditions.

The appalling conditions in the Moira camp make the spread of the virus there highly likely. Any epidemic in that camp would be disastrous, and since no migrants are being tested for the presence of the coronavirus, we do not know whether it has already reached the camp itself.

Since the opening of the Turkish border this month by President Recep Tayyip Erdoğan, an additional 1,700 migrants have reached the camp. Médecins San Frontier (MSF) and other NGOs, some of whose doctors are fleeing the island in fear of the virus, are calling for the camp to be evacuated.

The trouble is that there is nowhere else for these migrants to go as the camps on the islands of Kos and Chios are already overcrowded. And the Greek government is facing protests on the islands against more arrivals.

Mostly, the islanders have been left to fend for themselves. They are being overrun and very few countries are willing to offer aid and take in the minors who have arrived.

Now, as the coronavirus closes Europe’s borders and sends shock waves through its economies, countries will be even less willing to take on the burden of more migrants.

Only 2,000 out of the 42,000 illegal migrants who are teenagers or children are set to be relocated to other European countries, representing a very small fraction of the overall total.

As a result of the fierce resistance displayed by Greek authorities on the border with Turkey, the numbers of migrants massing there have been reduced. Greeks now fight back with tear gas and water cannon and actually fire on boats at sea. They have also suspended the right to asylum.

The firmness of the Greek response has angered Erdoğan who thought the Greeks would roll over and accede to his demands. His gambit of taking migrants to the border has not worked, for now. But the situation shows how EU mistakes surrounding its open door policy have encouraged more people to attempt to reach Europe.