Babiš: It’s nothing more than a pre-election game

Prime Minister Andrej Babiš denies that his alleged conflict of interest would harm the Czech Republic in any possible way. 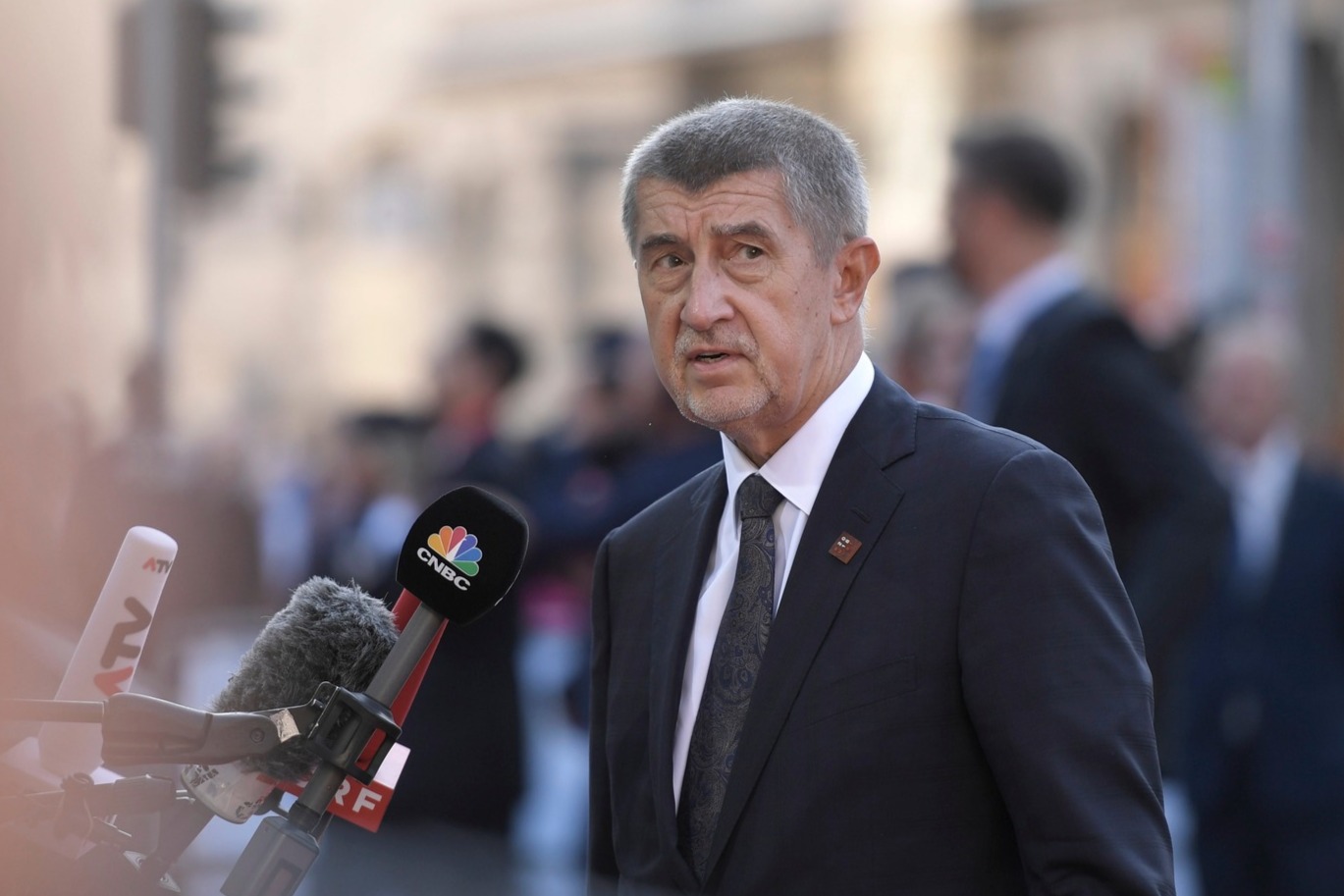 In an interview for Aktuálně.cz, Babiš accused opposition MEPs of harming the reputation of the Czech Republic as they took up a campaign against him on a European level to become more visible ahead of the forthcoming elections.

“The opposition has failed with its campaigns targeted at me at home, so they had to give it a try in the European Parliament,” Babiš said, adding that Czech citizens must understand that. Babiš highlighted that during the plenary session, only 30 out of 751 MEPs were present, and a half of them were the Czech MEPs who were publicly criticizing him.

According to Babiš, it is all just a flash in the pan without any real basis. The European Commission is our partner in this matter, and it communicates with our Ministry of Finance, clarified Babiš. It was not true that subsidies to the Czech Republic were stopped, and even Commissioner Oettinger later corrected himself. The issue of non-granting subsidies applies only to Agrofert, not the whole country, and we are in touch with the Commission, he added.

Babiš finds it very strange that the Commission’s internal document leaked out at the same time to Le Monde, the Guardian, and Süddeutche Zeitung. We informed Mr. Oettinger that we are ready to discuss it, to explain the interpretation of the article, said Babiš.

The prime minister believes it will all be clarified soon because there is no wrongdoing on his side as he acted in full accordance with so-called lex Babiš on conflicts of interests adopted by the Czech Parliament. Measures to accommodate the Commission’s concerns are already underway, Babiš concluded.