The bipolar politics of Poland

The great success of the last 30 years of Polish democracy is the formation of two separate political factions, writes political scientist Marek A. Cichocki 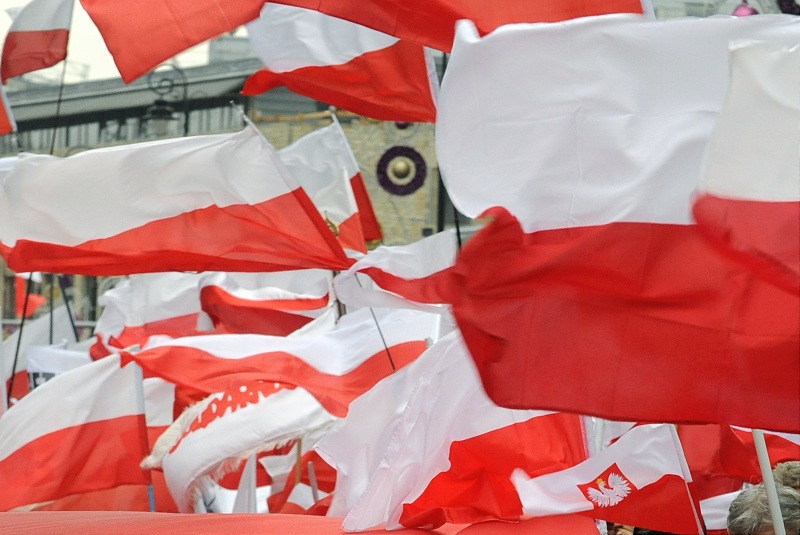 Over the last three decades of democracy, two main great factions have shaped themselves in Poland. They may wear different party names and will most likely change them multiple times over the next years. Nevertheless, names are merely an issue of political marketing.

What’s important is that both factions, which make decisions on Polish politics, public life, and the very future of the country, have become realities deeply enrooted in Polish society and mentality. These factions are not mere media creations, nor are they the result of sudden calculations or, God forbid, creations of foreign powers (something not exactly unheard of in our part of Europe).

They are two worlds of unshakable convictions.

The first faction attracts those people who believe that the future lies in diligently carrying out everything that the European Union presents as European standards. They put the responsibility for their country in external institutions and decision-makers, believing that all other personal ambitions in that area are the dangerous dreams of madmen. Their ideal world is a simple, peaceful, and comfortable life beneath a protective umbrella spread out by someone else.

The second faction, however, sees the world differently. It believes that one can have only as much as they themselves can make, often without considering the circumstances and eventual cost. This faction does not want to delegate the responsibility for its future somewhere else, even if it is not entirely sure how to effectively fulfill this responsibility.

Both of these ways of thought have their light and dark sides. In an extremely unfavorable scenario, the first faction may lead to total conformism and the loss of oneself. The second may lead to such high costs that they cease to have anything in common with “common” sense.

It is important to emphasize that the fact that these two sides have shaped themselves is a great achievement of the last 30 years. Their existence and mutual blocking finally give Poles the ability to make actual decisions. It is good that we can choose between one or the other.

The only question that remains is whether Poles will want to maintain such a state of possible choices concerning Poland’s future. There is a strong tradition of political monoculture in Poland, in which only one side of a conflict may be absolutely right. If that will be the case, then there will be no real choice at all.