‘Campus Poland’, the ambitious project backed by German funding, has turned into a total PR catastrophe due to the Polish opposition’s lack of political vision, writes Goran Andrijanić for portal wPolityce.pl 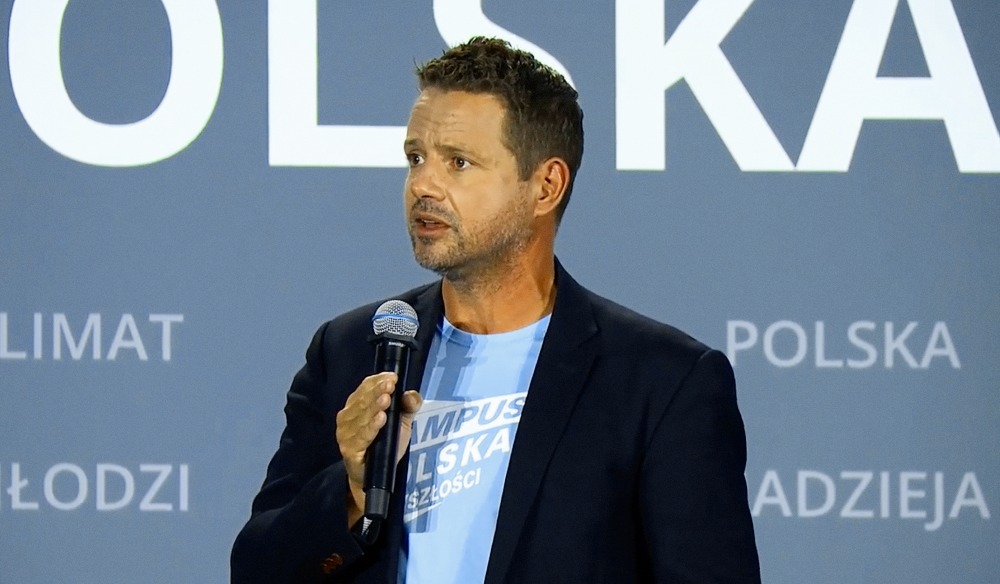 “Campus Poland of the Future” was a social-political event organized under the patronage of Warsaw Mayor Rafał Trzaskowski, which took place in the city of Olsztyn between Aug. 27 and Sept. 2. The event was planned as a showcase of political and social power of those involved, and convince Poles that they are ready to take over management of the country with ideas and enthusiasm. Now, it has turned into a series of gaffes and political nonsense, some of which can be labeled as classic hate speech.

During “Campus Poland”, there were calls to persecute Catholics (Polish politician Sławomir Nitras) and journalists (the liberal economist Leszek Balcerowicz), some urged to reduce the number of hospitals (opposition’s Speaker of the Senate Tomasz Grodzki), and others even thought it was a good idea to punish their own country (former EU commissioner Elżbieta Bieńkowska).

“Campus Poland” was meant to show itself as a force that would be able to change everything with its political vision. Instead, what people got were a few speeches which made the whole plan collapse like a house of cards.

The issue is very simple. One cannot propose a new vision when one simply does not have any vision in the first place.

After years of living in the idea cramp of the “total opposition”, this political group is unable to do anything other than try and detract and criticize the success that eludes them. There is no place or strength among that group for constructive political ideas which are devoted to the good of the entire Polish society and not just a limited circle that is impressed with such hatred.

Here lies the main difference between the opposition camp and the camp around Law and Justice (PiS). The latter camp offers voters a precise vision of their future and funds which can improve it. One may agree with that vision or not, but it exists, works, and is improving the lives of many people.

In this sense, PiS is basically a unique phenomenon in Central Europe’s political theater.

The majority of groups in this theater offer to transcribe solutions from the West and implement them in their own countries, thereby serving the West’s interests or at least supporting the idea of divisive social and worldview conflicts into some kind of program for governing. The left-wing Civic Platform and its satellites are an example of this phenomenon in Poland.

The coalition centered around PiS has an original and efficient vision whose goals are to help particular people in particular situations. If one does not possess these attributes, then no hyped political event backed with lavish funding will help you regardless of what PR experts and spin doctors claim. 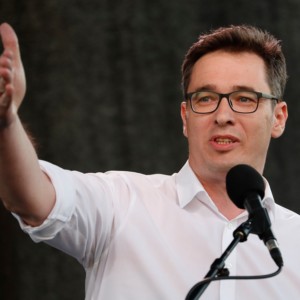