By refusing to debate on public television, Trzaskowski shows he is afraid of risks 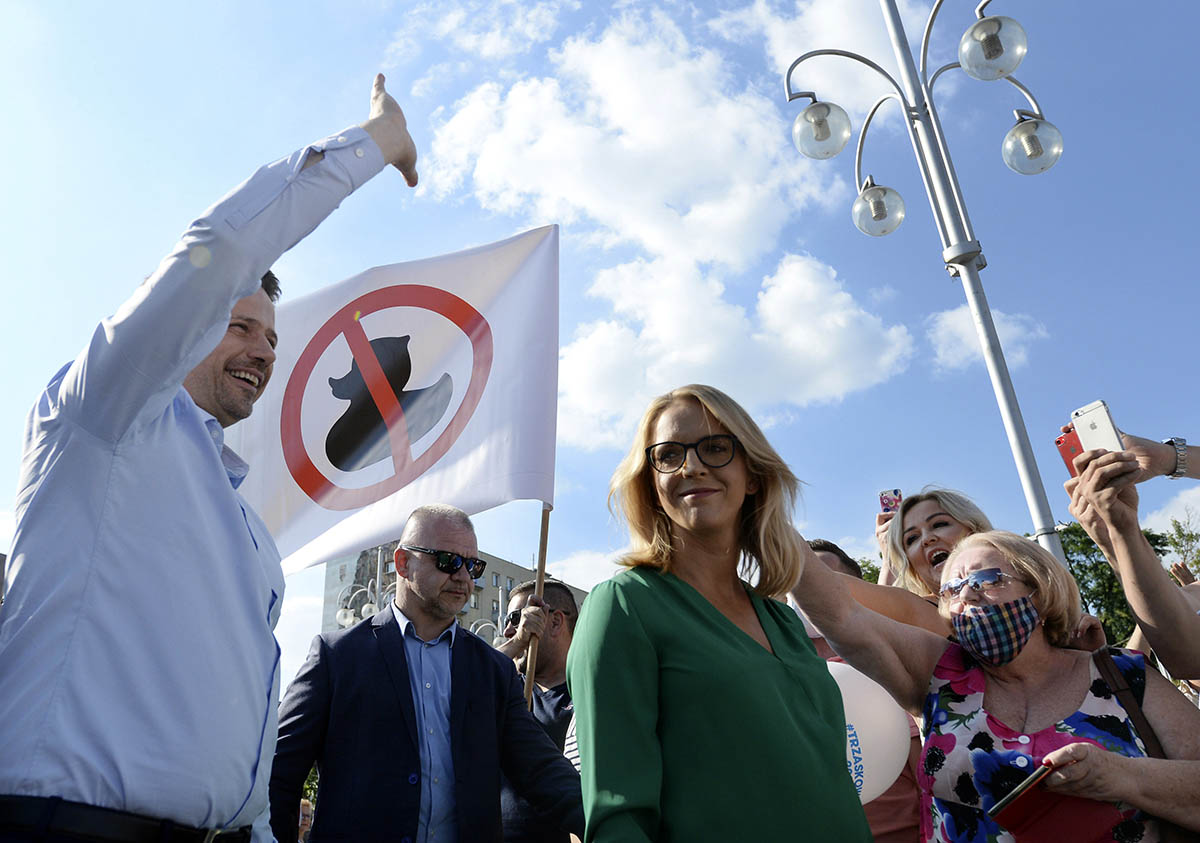 Civic Platform’s (PO) Rafał Trzaskowski has decided he will not visit the town of Końskie (Central Poland) to participate in a leadership debate organized by Polish public television (TVP).

He believes that it is a “set-up” and will organize his own event: a press conference with journalists from various political affiliations in the town of Leszno (West Poland).

I must admit, I am surprised by the PO candidate’s decision.

I was convinced that despite all of the “buts” and reservations, he will show up in the arena, at the TVP debate, and face Andrzej Duda. To be honest, this was a chance for him. He could have proven that he is fearless and can preserve even in the toughest of environments. That he can connect with the voters of smaller towns.

But no, Trzaskowski decided to play on his own pitch. He decided not to take risks.

This begs the question – can you win the presidency without winning at least one battle? Can you win these important elections through disguise, rejecting your own views, supporting yourself with favorable media and mocking difficult questions?

Trzaskowski’s rejection of the TVP debate indirectly proves that spirits must be very high among his staff. This is also a very characteristic feature in all of the opposition’s campaigns, which just prior to defeat enter a state of optimism.

The deathly spiral of support for the establishment, the favor of many analysts and polls and small successes in throwing mud at the opponent have created a bubble. This is exactly the same situation as before the first round, which was described by an anonymous PO politician:

“When a person sees gigantic enthusiasm, it is very, very difficult to believe that it was merely mobilization within a bubble. Among those, who would vote for us anyway. It seemed, that a wave is rushing through Poland, a national surge.”

By refusing to go to Końskie, Trzaskowski has given Andrzej Duda a gift. He indirectly proved that he cannot undertake true challenges.

And no, we can’t say the same for Duda, who decided to participate in the debate before the first round, unlike 2015 incumbent Bronisław Komorowski.

Duda always approaches those who have differing opinions. And he does not have to go to TVP to win. Trzaskowski, if he wanted to have a breakthrough – should’ve gone. He chose guarantees of safety, which never change anything.

(Trzaskowski and his staff decided to organize on Monday their own event and debate in Leszno, to which they invited the representatives of 15 different media outlets, including those leaning Right.)