CDU elections, the most important for Germany in decades

1,001 CDU delegates are set to elect their new chairman and they will choose from three quite different candidates. The vote is of the utmost importance as it could shape German politics more than the Bundestag elections. 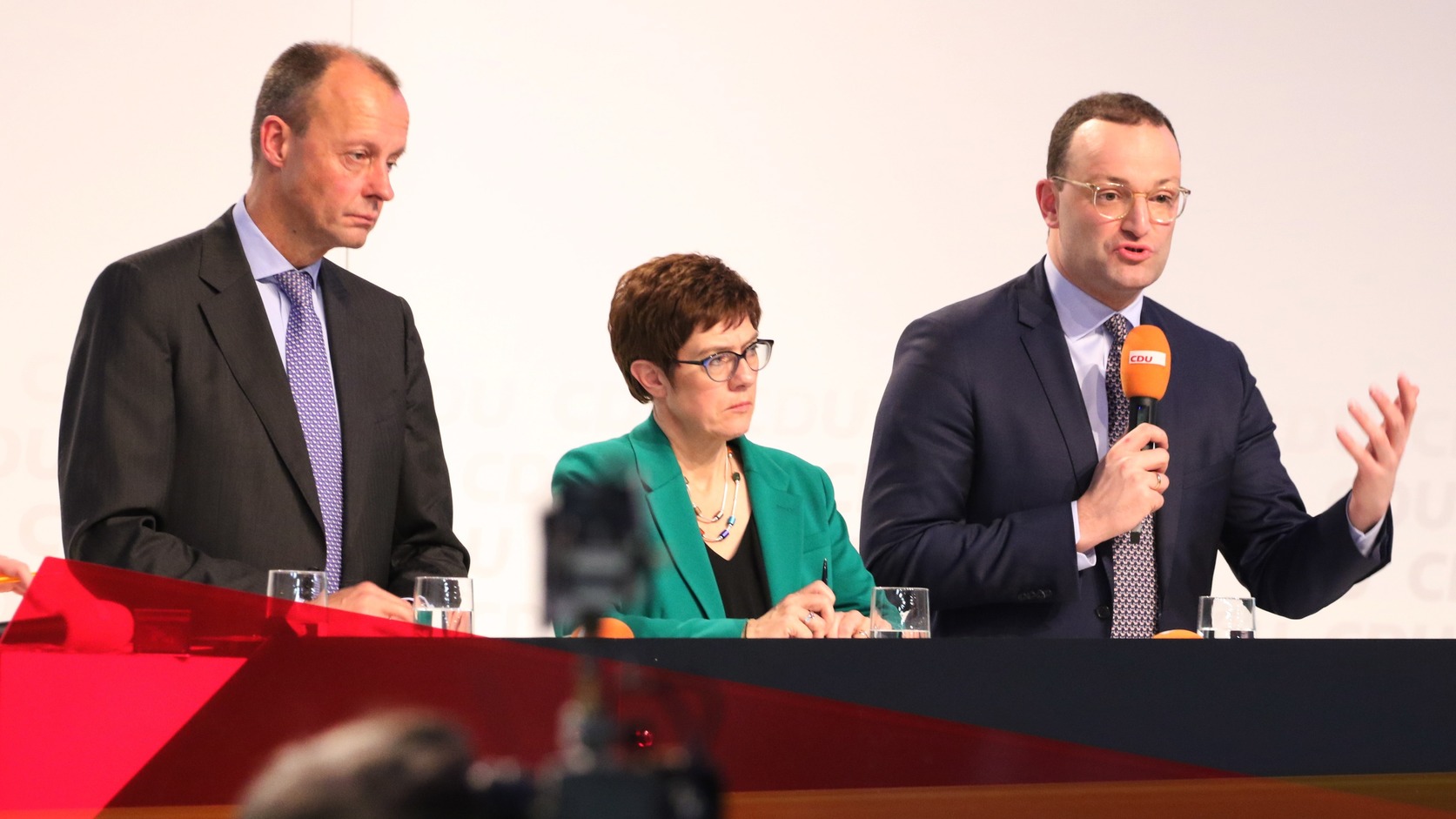 Because the young Jens Spahn has little chance of succeeding, we should focus on the two remaining candidates – Annegret Kramp-Karrenbauer and Friedrich Merz.

Czech analyst and political commentator Marian Kechlibar would vote for the latter. First of all, he praised Merz’s entrepreneurial background that gives him all the good preconditions for a Chancellor’s position. Additionally, it may balance the powers between Germany and the US with Trump as President. Last but not least, it is about time to put an end to centrist winners.

Centrism was not originally a bad idea. Even Margaret Thatcher waved to those whose support was not certain during campaigns. Gradually, however, the political parties, including the CDU, were scared of being bold and original. The main principle of today’s politicians is to try not to hurt anyone. Remembering Thatcher, she would never do that.

Everything came to a stage where there are no major differences between CDU and the Social Democrats. According to Kechlibar, this is why the popularity of AfD, Greens, and Freie Wähler is growing. “Freie Wähler is a conservative entity that does not make any moves to the middle ground and does not intend to do so. As a result, you know what you are buying,” Kechlibar said, describing the main reason for the party’s success.

Friedrich Merz can bring back the party´s original character as it was in the 1980s. This is what CDU desperately needs despite the threat of losing the Green supporters.