A ‘child fair’ in Brussels sells children to gay couples

Surrogacy, which in reality is the enslavement of women and a form of human trafficking, may soon become a human right if left unopposed, warns Grzegorz Górny 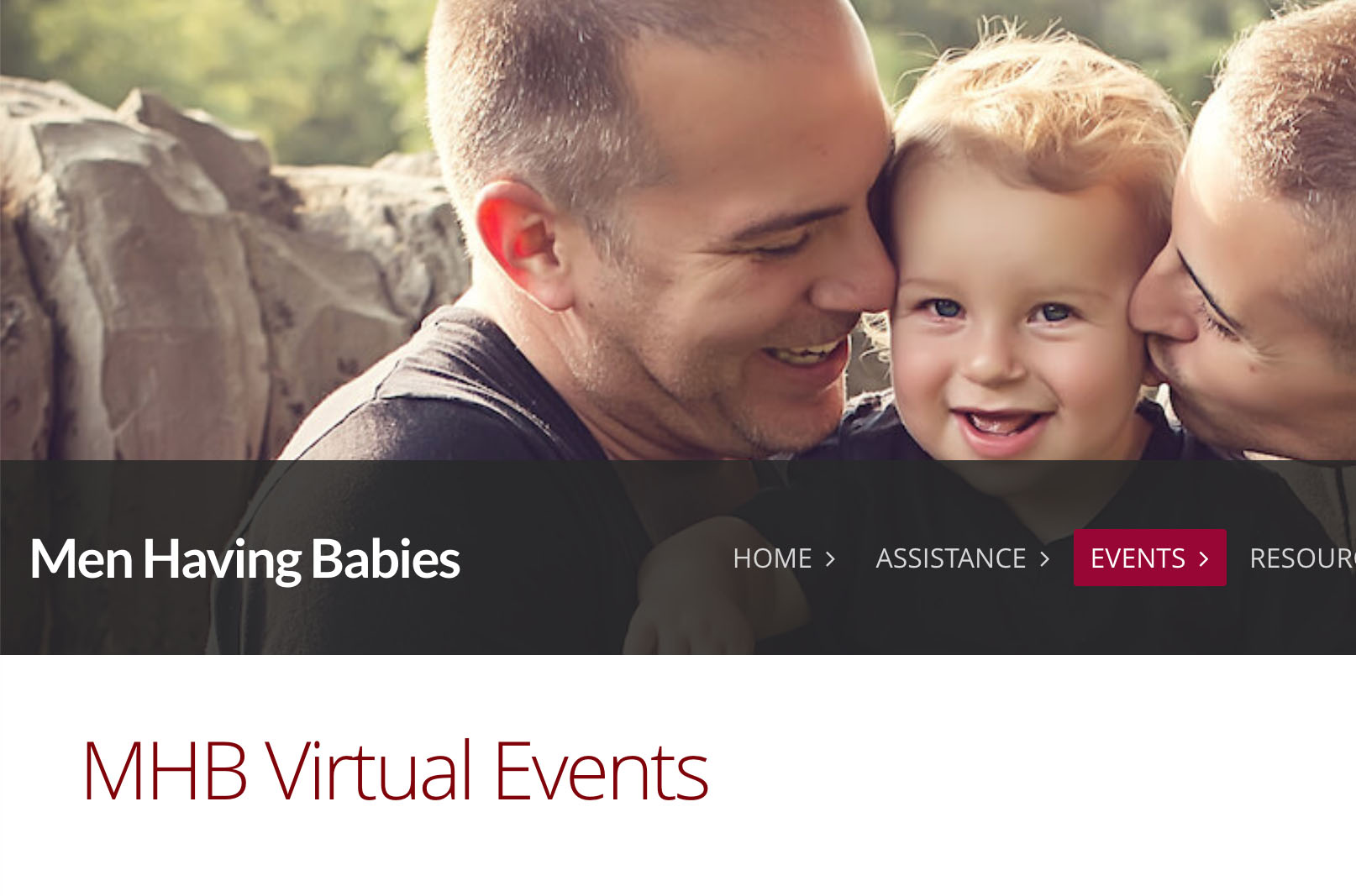 A two day long international child expo took place in Brussels over the weekend. No, this isn’t about an expo for products for children, but trading actual, real children in the form of surrogacy.

The event conducted by the pro-LGBT Men Having Babies organization has an itinerant character, with the organization moving to different locales to promote its activities on a regular basis. In September, the organization held its event in Paris, in October in Taipei and in December it will take place in Tel Aviv.

Included in the price is not only the chance to rent a uterus for nine months, but also legal assistance, ova and semen delivery, and coverage of travel expenses.

Due to the pandemic, the expo has a hybrid character — some of it is in-person while other parts are conducted online. Gay couples are invited to booths to check out prospectuses, and given the wide selection of products, it appears that many have difficulty even making up their minds. You can choose a race, gender, hair, eye color, and other attributes for the child.

Women are being treated like broodmares because that is their only job. No one is asking for their opinions, feelings, dreams, or plans. They’re simply females whose usefulness has been reduced to the uterus. 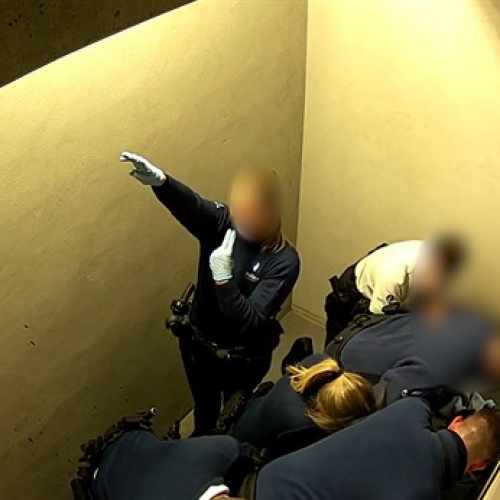 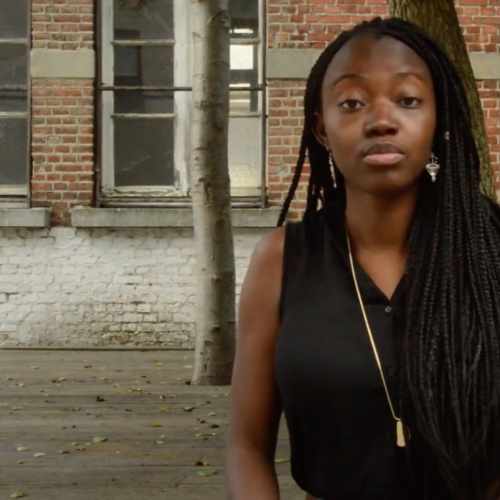 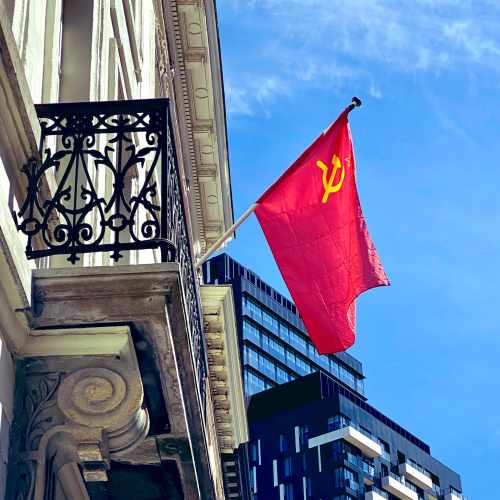 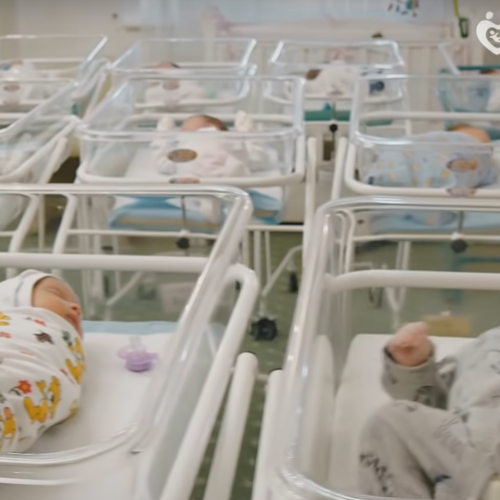