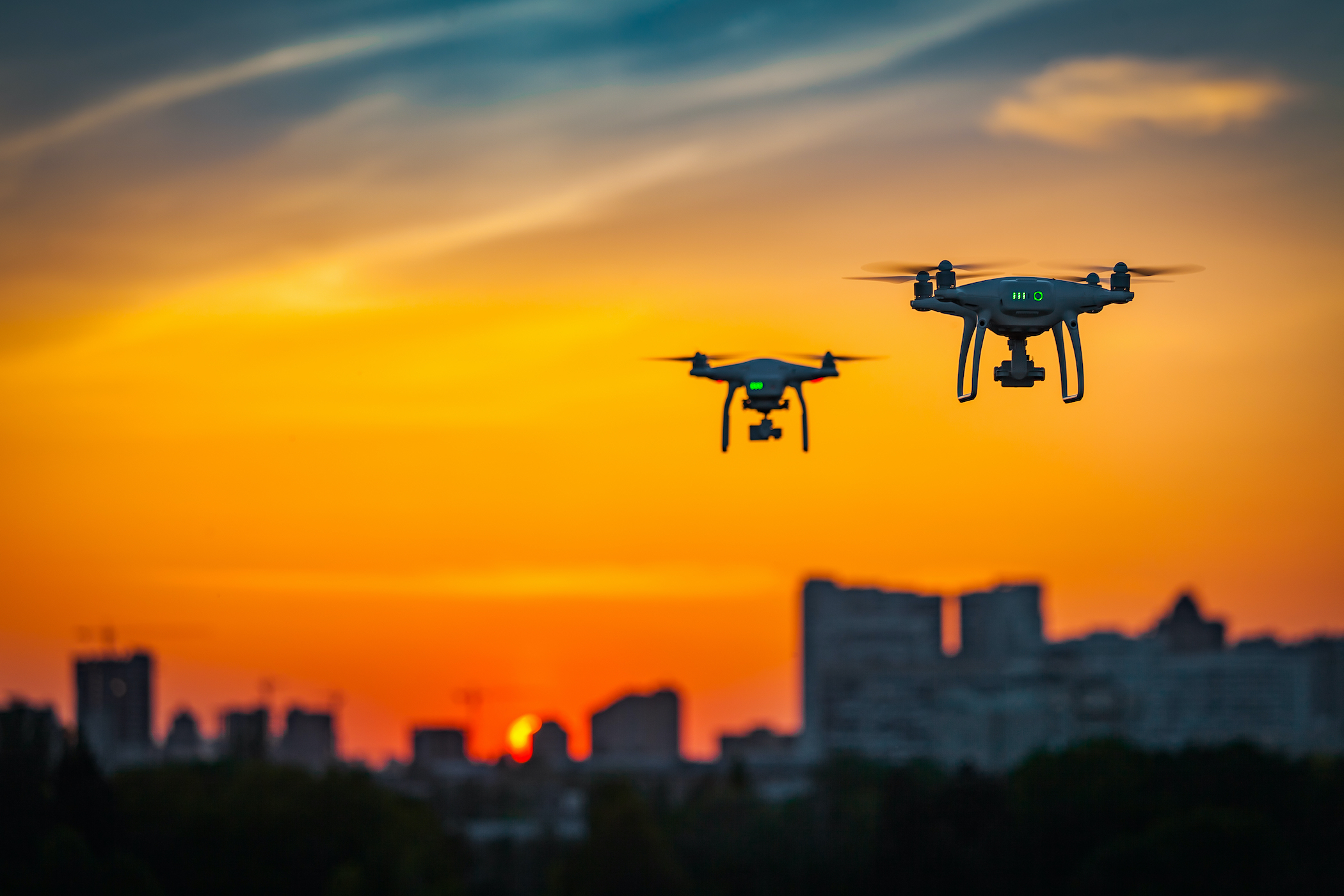 As the coronavirus pandemic intensifies in Poland, new drone technology is being employed to help hospitals work efficiently.

The main objective of the transport drones, which comprise the core of the entire system, is to transfer swab and blood samples, as well as test results, for research from the field hospital at the National Stadium to the CSK. The drones are produced and operated by Polish company Spartaqs.

The company is preparing to activate a drone transport system which will serve as a medical airbridge meant to connect the two hospitals. A special air zone has been designated for the cargo drones. The drones will have two landing sites — one at the stadium, and another at the CSK. The drone’s flight path will be overseen from two areas: an air traffic control center at the stadium and another center at Spartaqs’s headquarters.

The drones which will be used in the airbridge are the most modern computerized flying robots of the Hermes type, produced by Spartaqs.

Initially, two drones will fly on the 7.5 kilometer route between the hospitals. The flight will take eight minutes.

“Spartaqs has declared support for the CSK in fighting Covid-19 through its technology. This concerns cargo droid technology. The company has signed a letter of intent to establish a drone system which will support medical transport,” project coordinator Dariusz Werschner of Spartaqs stated.

The first test flight of the drones was initiated in April between the Independent Public Central Clinical Hospital. It was the first completed flight of a cargo drone in Polish history.

Now, this cooperation will continue as part of a project to connect the National Stadium with the CSK.