Poland will remember Trump for access to the Visa Waiver Program, deepened military cooperation, energy cooperation, support for the Three Seas and many bilateral meetings 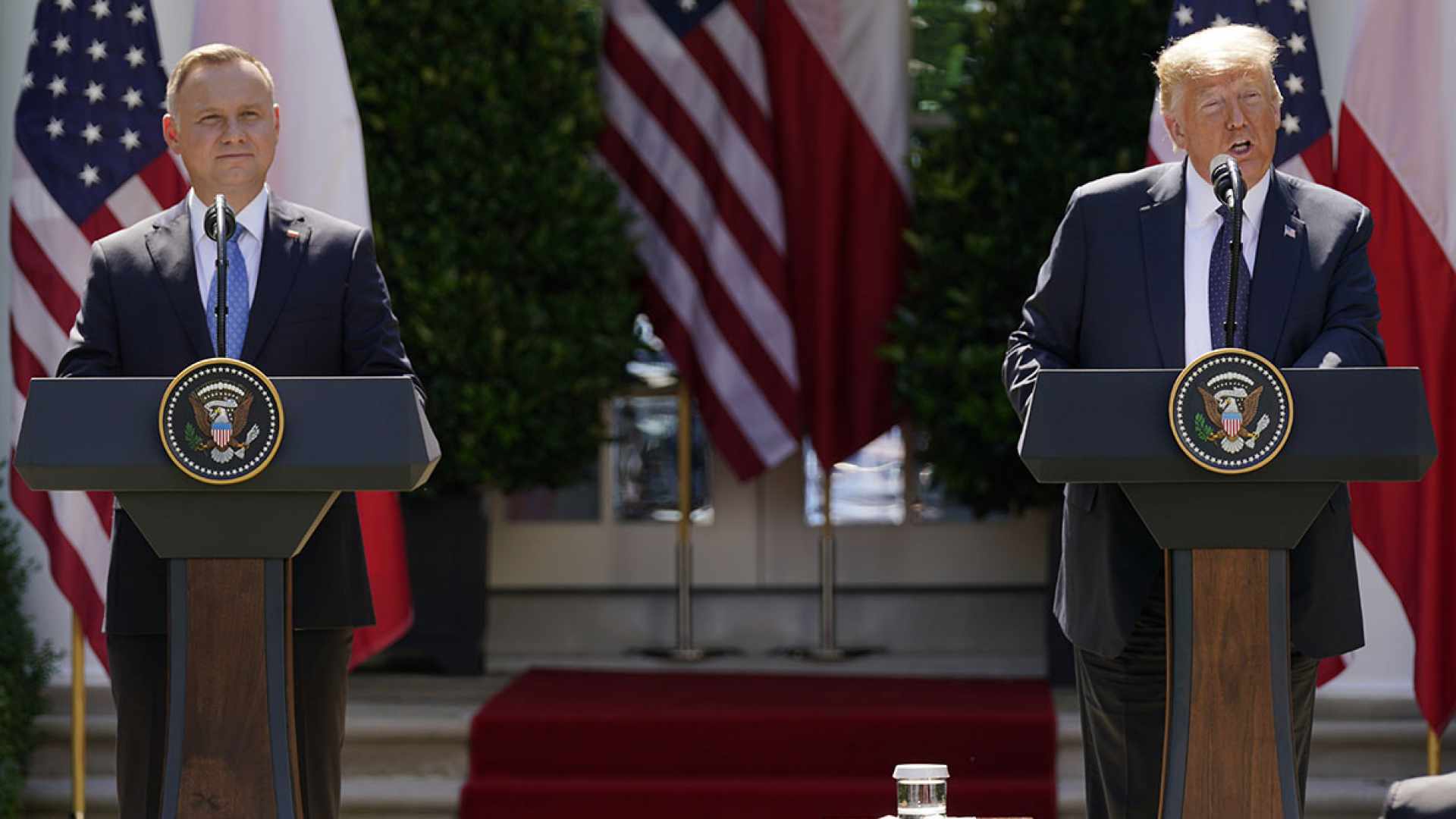 President Donald Trump’s term is supposedly coming to an end in January, and media outlets have projected Joe Biden to be his successor. In light of this likely conclusion to the US elections, it would be good to remember how Donald Trump had cooperated with Poland in different areas.

In total, five meetings between President Andrzej Duda and Trump took place: in July 2017, September 2018, June and September 2019, and June 2020. The US president visited Poland only once, in 2017, out of these five times. Another visit was planned for the 80th anniversary of the outbreak of the Second World War on Sept. 1, 2019, but it was called off by Trump and Vice-President Mike Pence participated instead.

One of the main successes of these fruitful relations was Poland’s accession to the Visa Waiver Program on Nov. 11, 2019. Since then, Poles may travel to the US without visas for tourism and business purposes for up to 90 days.

Yet, perhaps the most crucial element of American-Polish cooperation under the Trump administration was military security, especially in the broader Central-European and NATO Eastern flank context.

Although the permanent “Fort Trump” military base was never established, owing to the Joint Declaration on Defense Cooperation of June 2019, an additional 1,000 US troops are meant to be transferred to Poland. This will increase the rotational US military presence from 4,500 to 5,500.

As part of the agreement, Poland is to ensure the infrastructure and essentials for the creation of the US forward division headquarters in Poznań and a combat training center.

Additionally, during Duda’s visit to Washington in June 2019, the purchase of 32 Lockheed Martin F-35 combat aircraft was announced. The announcement was followed up by an agreement for the purchase in 2020. The whole initiative was priced at €19.38 million.

During the last meeting between Duda and Trump, the presidents announced the signing of an agreement meant to develop the Polish Nuclear Energy Program and the civil nuclear industry in Poland.

The Trump administration is also heavily engaged with the Three Seas Initiative and supported it.

In February 2020, US Secretary of State Mike Pompeo informed that the US will invest $1 billion in the Three Seas for energy projects. Members of the president’s administration also partook in various Three Seas conferences and summits.