Central Europe has become the home of free speech 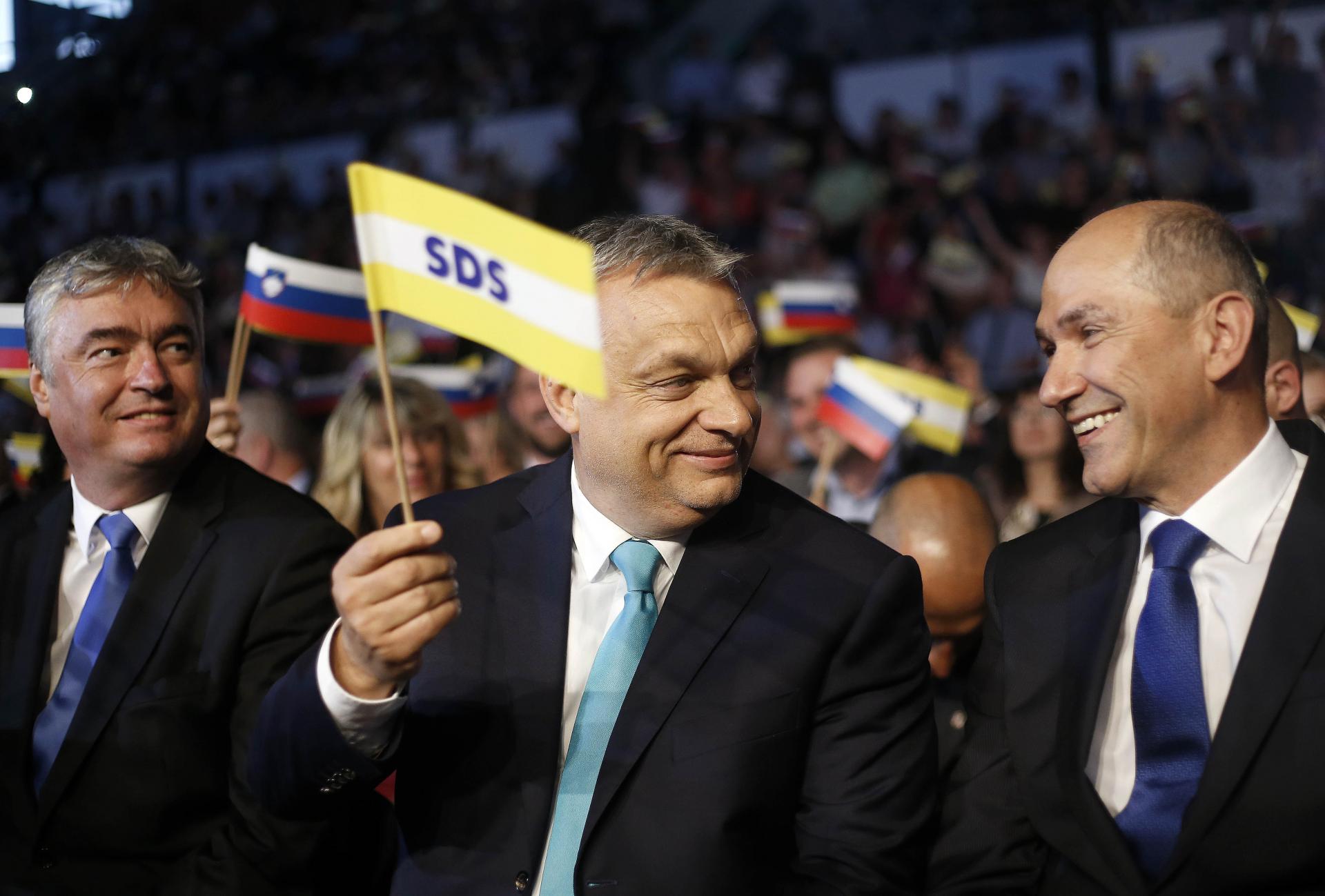 The liberal media and civil groups – despite what they say every day – fears nothing more than the actual lack of censorship.

The video conference in question will be opened by François-Xavier Bellamy, MEP of the French Republicans. This occurrence is particularly worrying for the above-mentioned circles because they would only want these leaders’ words to be conveyed to the Western European public through their filters.

Bellamy – who has regularly been defending Hungary against the mainstream of the European Parliament is showing remarkable courage by doing so. That assembly nowadays has a particularly aggressive opinion terror and MEPs are not even afraid to disregard their own rules, as shown for example by the Sargentini report.

But in our part of Europe, the possibility of free speech still exists. At least for those who aren’t bothered by the fact that whatever they say, will unavoidably be presented in the West in a context of the leftist media and Soros-led NGOs. Facts cannot be reported as such: that is why every time Orbán speaks about migration, he gets such attention. While the liberal opinion-mongers can no longer deny the fact that migration is a serious problem, they can at least remain silent about it and bury all opposing opinions. They keep saying that anyone who is against foreigners is inherently wrong.

This, however, is not a generally applicable freedom. In their opinion every girl in a British classroom should wear a scarf, but the Szeklers in Transylvania should not be protected.

The Western liberal elite has not only lied to its own followers, but misled the whole of Europe. They have to fight very hard to protect those politicians and human rights proponents from being chased away by a disillusioned public.

And this is also why 16 years after we have joined the European Union, we are still being treated as second-rate citizens and denied our rights.

That is the reason why we must find a way to get our message across uncensored: we must pick up the gauntlet, use or even establish the platforms needed for straight talk. It may not be easy, but the stakes are too high to just abandon the task.