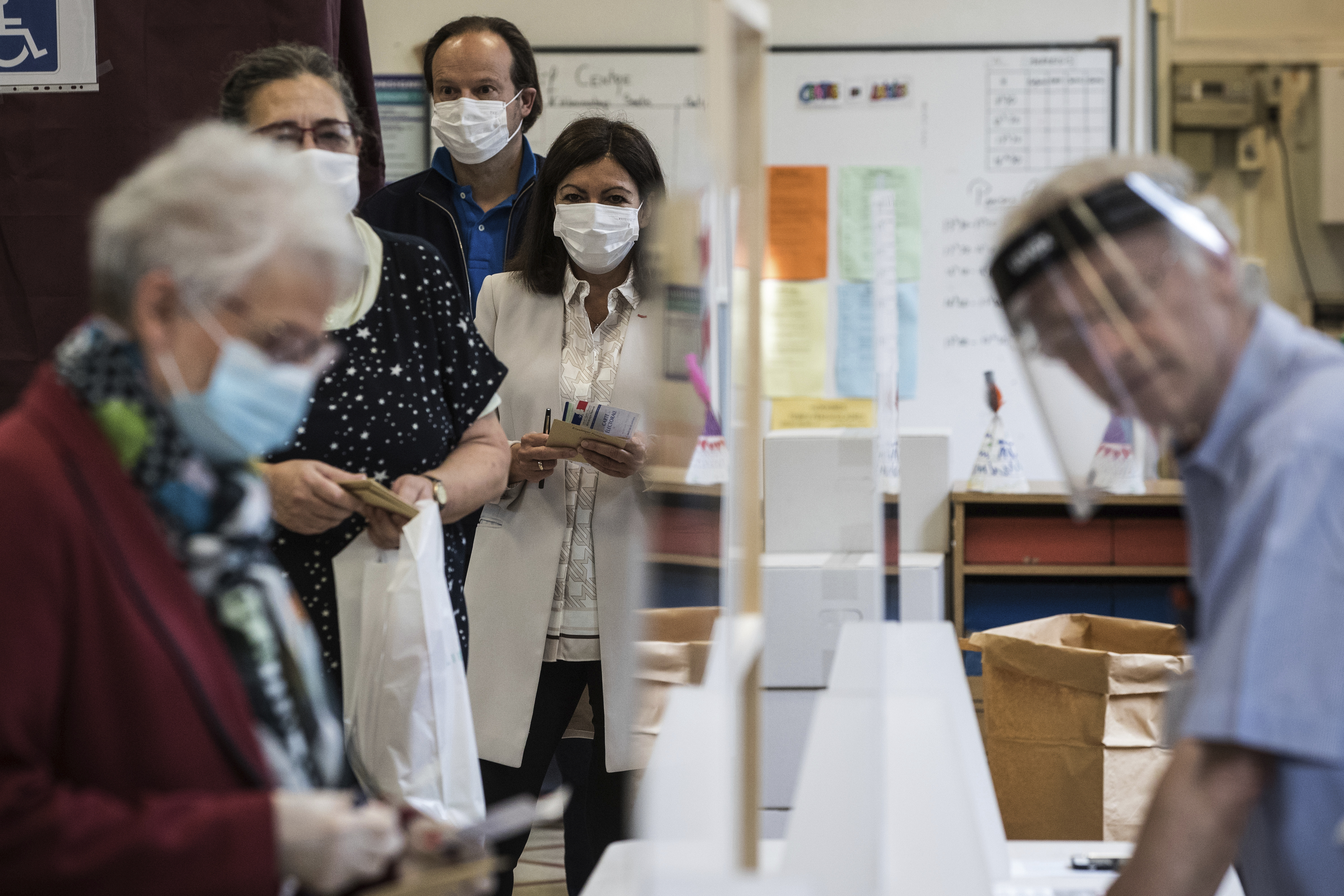 Is the future Green?

Traditional parties must get their act together

The significant gains of the Greens in the French municipal elections indicate that the country’s traditional parties have to regain the confidence of the voters, Hungarian politician and scholar Tibor Navracsis writes in his research institute’s blog.

The second round of the municipal elections was held on June 28. It is a sign of the times we live in that even the election fell victim to the coronavirus pandemic: they stuck to holding the first round on March 15, hoping that voter commitment would counterbalance precaution. The decision was highly debated at the time, with some accusing the government and the political elite of putting their own interests above safety requirements.

They eventually postponed the second round to June and not only because of the low turnout, but also to give time to President Emmanuel Macron’s La République en Marche (LREM) to recover from their poor showing. A delay was hoped to give Macron’s party and the traditional parties to at least get a second chance.

But the postponement was for nothing. If anything, the tendencies unfavorable to the establishment have continued or became even worse. We can by no means say that the delay would have served French democracy.

If we had to sum up the result of the elections in two key facts, these are the historically low turnout and the Green breakthrough. With regard to the low turnout: the convenient explanation was that people’s fear of the pandemic kept them from showing up, but it is not that simple.

The results seem to indicate that where turnout was low, it was because French voters punished the so-called major parties by staying away from the polling stations but were also reluctant to give their votes to the smaller ones.

France will next hold elections in 2022, with the presidential election in the spring and the national assembly afterwards. The so-called medium parties of today have two years to stop years of eroding confidence. Failing that, their European Union partners will have to deal with an even more polarized and unstable France.

Tibor Navracsis (54), a lawyer by training, is currently the head of the European Strategies Research Institute of the National University of Public Service. He was deputy prime minister of the Orbán cabinet between 2010 and 2014 and European Commissioner for Culture and Education between 2014 and 2019.

Title image: Current socialist Paris mayor and candidate in the second round of the municipal elections Anne Hidalgo waits to vote Sunday, June 28, 2020 in Paris. Paris Mayor Anne Hidalgo declared victory in her re-election bid as municipal elections postponed by the coronavirus crisis have seen a strong breakthrough from the greens across the country. Sunday’s voting also appears as a setback for French President Emmanuel Macron’s young centrist party, which was fielding municipal candidates for the first time and still lacks local roots across France.(Joel Saget, Pool via AP)