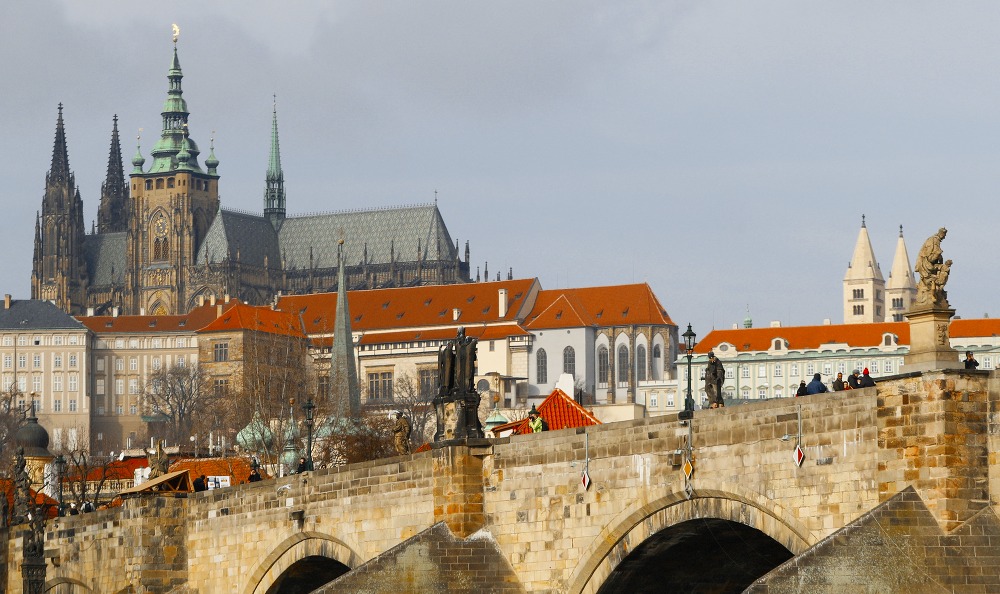 On Sept. 18, on the most read Czech portal Novinky.cz, appeared an article written by Czech correspondent to Poland, Pavol Minarik, about “LGBT free zones”. In the text, one can read the following:

“Poland is divided into 16 regions (voivodships) which hitherto were the main benefactors of European operational funds. Five of them in the East, in which around 12 out of 38.5 million people live, have been dominated by ‘LGBT-free zones’ since 2019. For example, they forbid sexual minority entry into cafes, restaurants, cinemas, and public parts, which in Brussels’s opinion is against social norms.”

The article is filled with flat-out lies. There are no “LGBT-free zones” in Poland. This is more of the fake news let loose throughout the world by LGBT activist Bart Staszewski, the same “activist” who posted fake photos on the internet of “LGBT-free zone” signs outside Polish municipalities, which the activist hung up himself. What is true is that there are regions in Poland that have passed bills supporting families and opposing the spread of “LGBT ideology” in schools.

These bills are of a purely declarative character and are meant to protect children and concern only the education sector. To claim that based on these bills sexual minorities are forbidden from entering certain places is sipmple disinformation. There is no place in Poland that forbids people entry due to sexual orientation.

If the aforementioned quotes were written by a journalist from a Western media “bunker” who had never been to Poland and compiled his text based on materials collected from press agencies, then the blame for spreading lies could be put on those who first delivered the information.

In the case of Minarik, however, the situation is different. This is a journalist who has been associated with Poland for decades and is well aware of what is happening in the country. Despite this, he is giving a tainted picture of the situation in Poland to Czech readers.

This disinformation is not limited to just this one article by Minarik, as was pointed out by portal Konzervativni Noviny’s editorial board. They were quick to see that in July 2021 on the Novinky.cz portal, Minarik published another article which had the following claim: “Starting with the new school year, there will be obligatory lessons for girls on moral purity and virtue in Polish schools.”

In reality, such a decision was not made at all. Minarik’s fake news was based on a statement made by Professor Paweł Skrzydlewski (an advisor to Education Minister Przemysław Czarnek). In an interview, he emphasized the role of social virtues in the upbringing process and especially the “conditioning of girls towards womanly virtues.” This was the expert’s personal opinion — and a very broad one at that — which somehow turned into compulsory lessons in schools.

On this occasion, it would also be good to remind ourselves of the Czech journalist’s “anniversary”.

Pavol Minarik is currently commemorating 40 years of his hateful anti-Polish activity. He started it in 1981 when he came to Poland as a correspondent of the central press organ of the Czechoslovakian Communist Party known as “Rude Pravo”.

Back then, he presented the “Solidarity” trade union as a terrorist organization from which all proper Poles should distance themselves. Later, he joyfully described the imposition of martial law by General Wojciech Jaruzelski as “restoring order.”

He also did not spare criticism against Father Jerzy Popiełuszko, a priest murdered by communists in 1984, whom he characterized as an anti-communist inciter.