The Czech Republic to pay migrants to return home

The Czech Republic is preparing a migrants return program under which it will offer up to 4,000 EUR to foreigners who will return back to their home country. The program called ‘Returns’ will be established by the Interior Ministry. 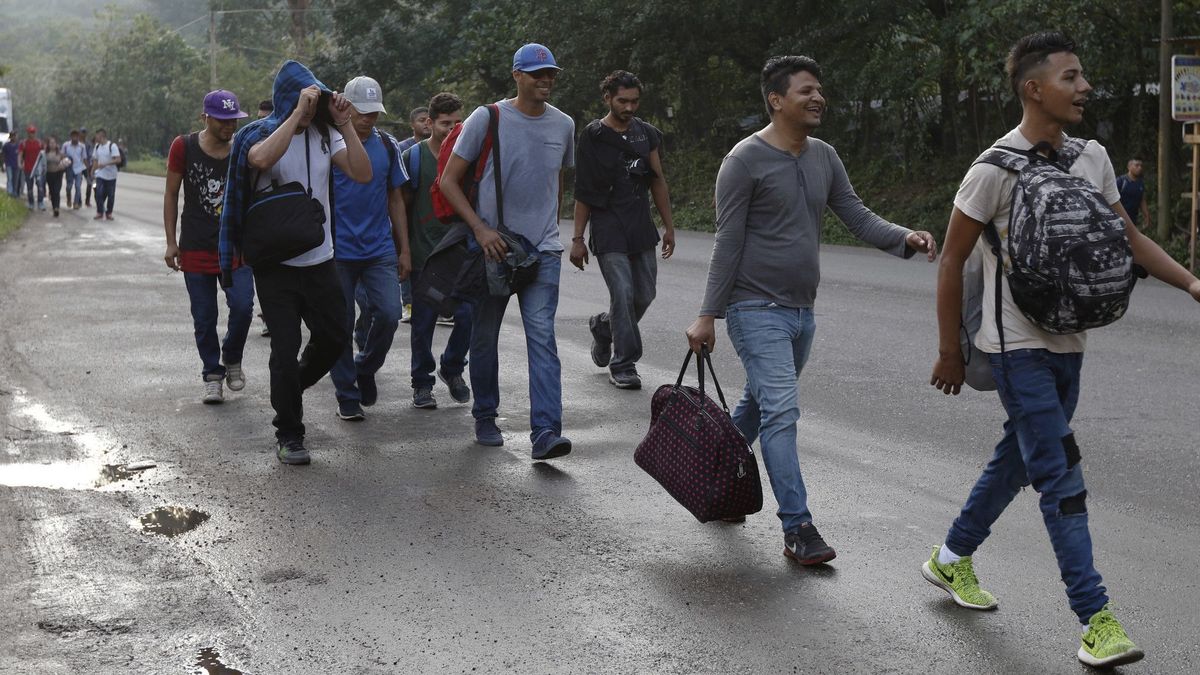 The program focuses particularly on migrants from Afghanistan, Iraq, Nigeria, Mongolia, Russia and Vietnam. Anyone who voluntarily leaves the country and promises not to return not only to the Czech Republic but to the EU, will be eligible for the money.

Returns is supposed to help them fund transportation costs and integration in their country of origin including accommodation, household equipment or domestic animal expenses. The Interior Ministry announced it will be suitable for all categories of foreigners, those who are legally in the country and illegals and asylum seekers as well.

Allocation for the program amounts to 60 million CZK, 75 percent is to be covered from the European Asylum, migration and integration fund. Each individual could get funds ranging between 40,000 and 100,000 CZK. First funded returns should be processed in the third quarter of 2019.

Similar programs are already underway in other European states and they aim to encourage migrants, who are unwanted in the respective country and would not be granted asylum to leave. Many migrants who weren’t granted asylum nor temporary protection avoid deportation.

Statistically, only 40 percent of rejected asylum seekers are deported from the EU. And while the allocation will be a burden for the taxpayers, the cost is by far less than deportation would. The Ministry noted that especially detention of illegals is extremely costly, which goes hand-in-hand with administrative procedures and healthcare expenses.