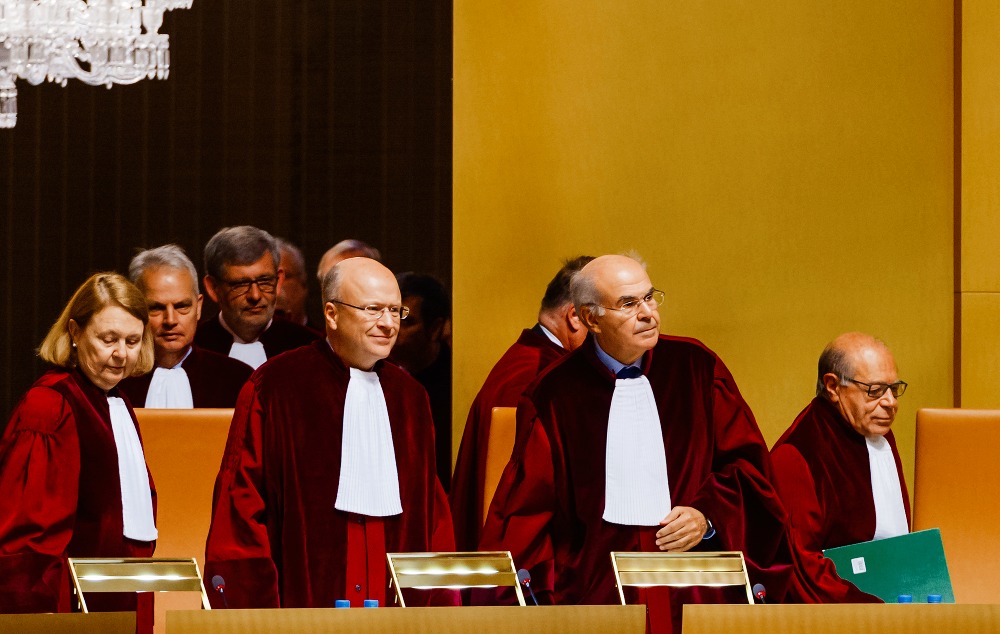 Judges preside over a case at the European Court of Justice in Luxembourg on Tuesday, Oct. 6, 2015. (AP photo, Geert Vanden Wijngaert)

Apart from perhaps people who are completely addicted to political adrenaline skillfully injected into them by both of the greatest “wizards” of Polish politics (Kaczyński and Tusk), the majority of Poles are probably tired of the current conflict over the Constitutional Tribunal’s ruling and an alleged Polexit.

Yet, if one steps outside of the spectacle in Poland, one can see many interesting things which are happening in the EU and which the events in Poland are part of.

A much more intriguing question than who is right in the conflict over the primacy of EU laws or a national constitution is the question of what is this conflict actually about, and why was it inevitable?

Last week, an article worth mentioning written by Hans Kundani, Stefan Auer and Pepijn Bergsen appeared in the British ‘Chatham House’. I know the first two authors and hold them in high regard and their article is well balanced.

The authors believe that the decision of the Polish Tribunal differs in terms of form, subject and scope compared to verdicts made against the European Court of Justice by the German or French constitutional courts. Nevertheless, they are all connected by a singular issue, which concerns the matter regarding the boundaries of Europe’s integration carried out through European Court of Justice rulings which expand the interpretation of the competencies given to the EU by member states.

According to the article’s authors, the practices of the Luxembourg judges have been ongoing for years and permitted the expansion of power of EU institutions over member states in ways which were barely noticeable to public opinion and media.

Increasingly often, however, one can see member states resisting these methods.

The recent ruling of the Polish Constitutional Tribunal became the subject of many significant comments among French politicians intending to run for the presidential seat in the 2022 elections in France. This shows that the issue of the sovereignty of EU member states and the boundaries of the competencies of European Court of Justice judges is becoming increasingly visible.

Does this mean an end to the silent integration carried out through European Court of Justice rulings as suggested by the Chatham House article authors? I’d be wary of that. The power and influence of EU institutions cannot be so easily restricted.

Although some “dogmas” in this matter have truly been put into question recently, this is only the beginning of a long and bumpy road which lies ahead of us.