In what could have wide-ranging consequences, Poland’s top court has ruled that Polish law takes precedence over EU law 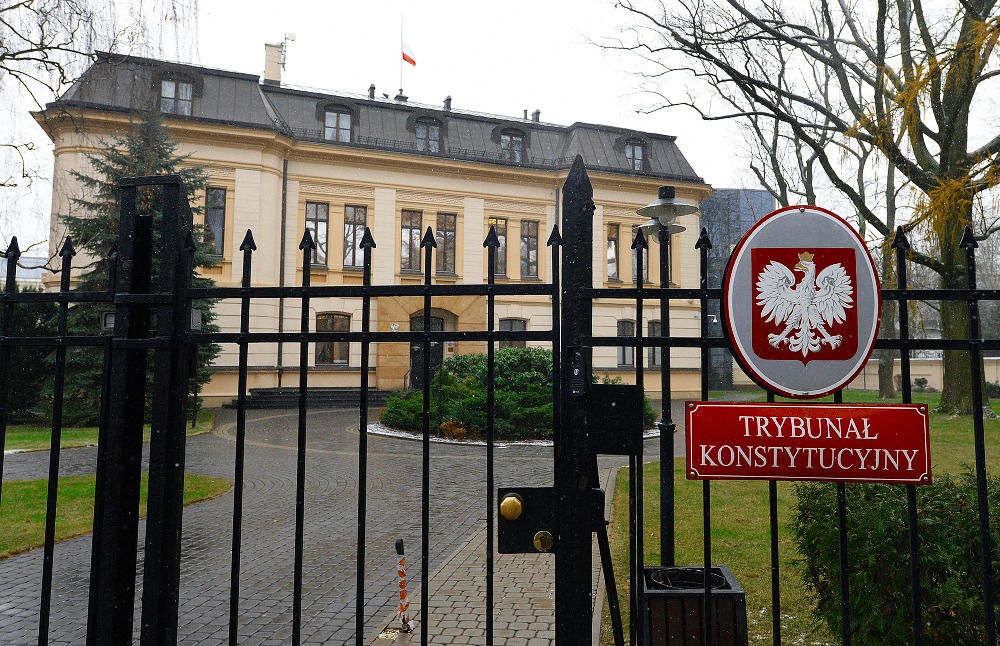 The verdict was released in response to a motion filed by Prime Minister Mateusz Morawiecki in March which concerned the investigation of the compatibility of some EU treaty laws with the constitution. The European Commission is currently claiming the treaties give it the authority to have a say about rule of law in member states such as Poland.

The ruling is already making waves, with the Financial Times’ Henry Foy writing on Twitter, it is “hard to overstate the importance of this ruling.”

In March, a ruling by the European Court of Justice indicated that the EU can force member states to drop certain provisions of national and constitutional law. The EU court has ruled that elements of Poland’s judicial system violate EU law, specifically related to how Poland appoints judges. However, Poland’s top court rejects this view.

“The attempt by the European Court of Justice to involve itself with Polish legal mechanisms violates … the rules that give priority to the constitution and rules that respect sovereignty amid the process of European integration,” the Polish court’s ruling read.

The Polish prime minister commented on the ruling on social media.

“Poland and other Central European countries’ entry to the European Union is one of the most important events of the last decades — both for us and for the EU itself. Everyone won on that,” he wrote.

“Which is why I must clearly say: Poland’s place is and will remain in the European family of nations,” underlined the Polish prime minister.

According to Morawiecki, the Constitutional Tribunal’s verdict confirmed what is literally written in the Polish constitution, which is “that constitutional law is superior to any other sources of law. This was also confirmed by the constitutional tribunals of many other member states in recent years.”

“We have the same rights as other countries. We want these rights to be respected. We are not an uninvited guest in the EU and this is why we will not allow for us to be treated like a second-rate country,” he underlined.

Poland is far from the only country with a judicial system that reached the same conclusion as the Polish courts. In fact, Germany’s top court also found that the German constitution takes precedence over EU law just last year. However, unlike Germany, Poland is in the crosshairs of the EU, which is threatening to withhold EU funds over judicial reform taking place in the country and a wide range of other ideological issues.

The prime minister declared that Poland wanted a European Union based on respect and not an association of countries that were equal and more equal than others.

“This is also our community, our Union. We want this kind of Union and this is the EU that we will continue to create,” concluded Morawiecki.

In response to the Constitutional Tribunal’s verdict, the leader of the oppositional Civic Platform (PO) Donald Tusk called for public protests on Warsaw’s streets on Sunday.

“I call on everyone who wants to defend a European Poland. We meet on Sunday at Castle Square in Warsaw at 6:00 p.m. Only together can we stop them,” Tusk wrote on Twitter.