EU needs to act united towards Turkey in the future 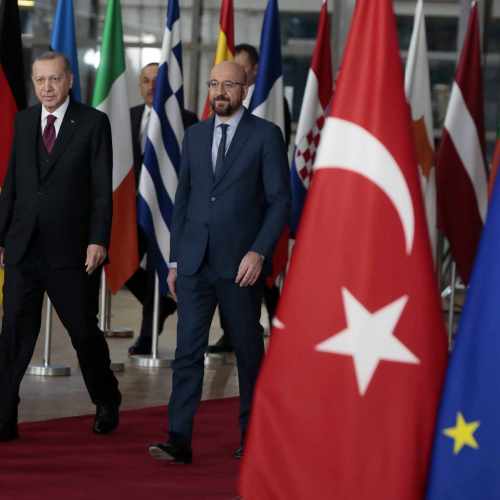