Expert: During unstable times the victory of an anti-government candidate is dangerous for society

Government conflict could lead to paralysis of the state 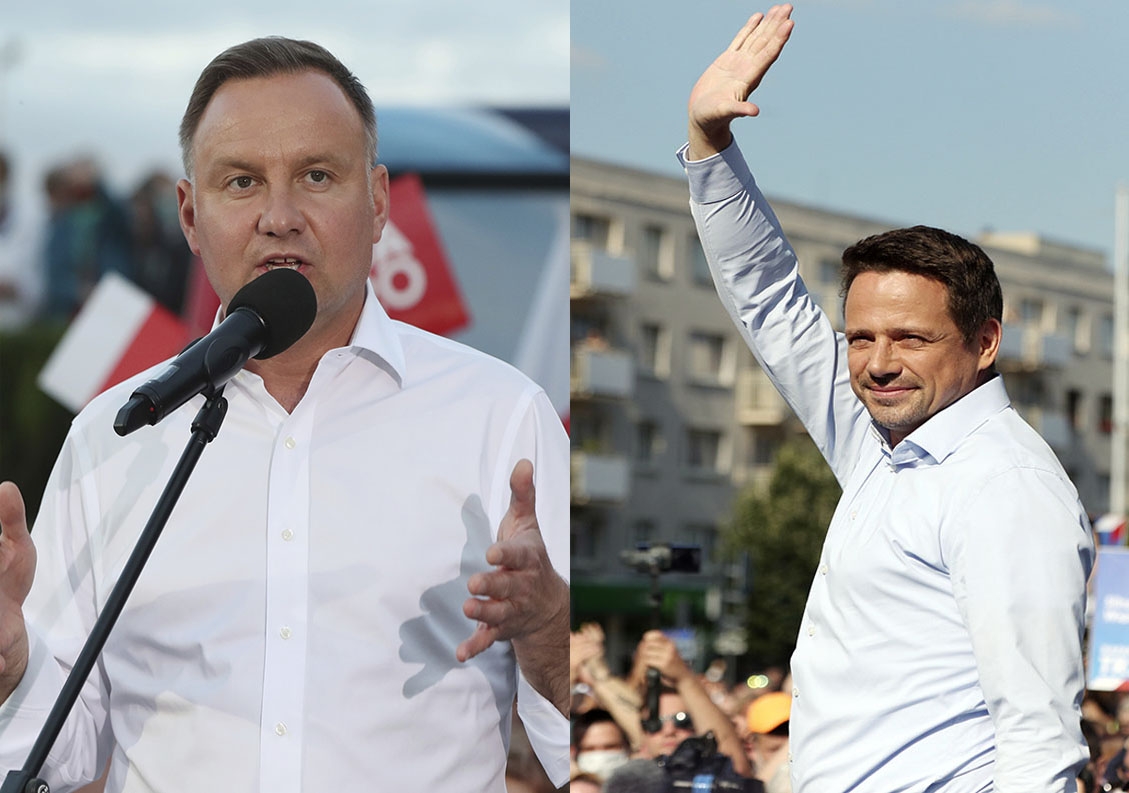 Professor Stawrowski, political philosopher and lecturer at the Cardinal Stefan Wyszyński University in Warsaw (UKSW), emphasized that when choosing between Andrzej Duda and Rafał Trzaskowski, Poles should consider the broader context of this choice – the choice of a president in a particular system order.

In Poland, the parliamentary elections are the most important as the center of the state’s power is in the hands of a parliamentary majority. Those elections also decide what kind of project will be carried out for the country’s development.

The possibility of an internal conflict leading to the paralysis of the state and therefore opening the gates for our enemies, so that they can use our troubles, has been written into Poland’s Constitution.

What Poles will be voting for this Sunday will be whether the Law and Justice (PiS) government will find support in the president, even if he is critical of some aspects of their rule; or whether the president will be someone who will be throwing a spanner in the government’s works.

This second possibility, in Professor’s Stawrowski’s opinion, is very dangerous to the existence of the Polish community during a pandemic and fighting against its economic and social consequences.

He pointed out that Poland’s “friends” in the EU who would like Poland to be subject to them and who want the country to abandon its ambitions of sovereign policymaking and religious and cultural identity, would want the second choice to occur.

“As we can see, the possibility of an internal conflict leading to the paralysis of the state and therefore opening the gates for our enemies, so that they can use our troubles, has been written into Poland’s Constitution,” Stawrowski warned.