The fallacies of Law and Justice’s (PiS) judiciary reforms. Grzegorz Wszołek explains why he believes that PiS’s reforms will not succeed. 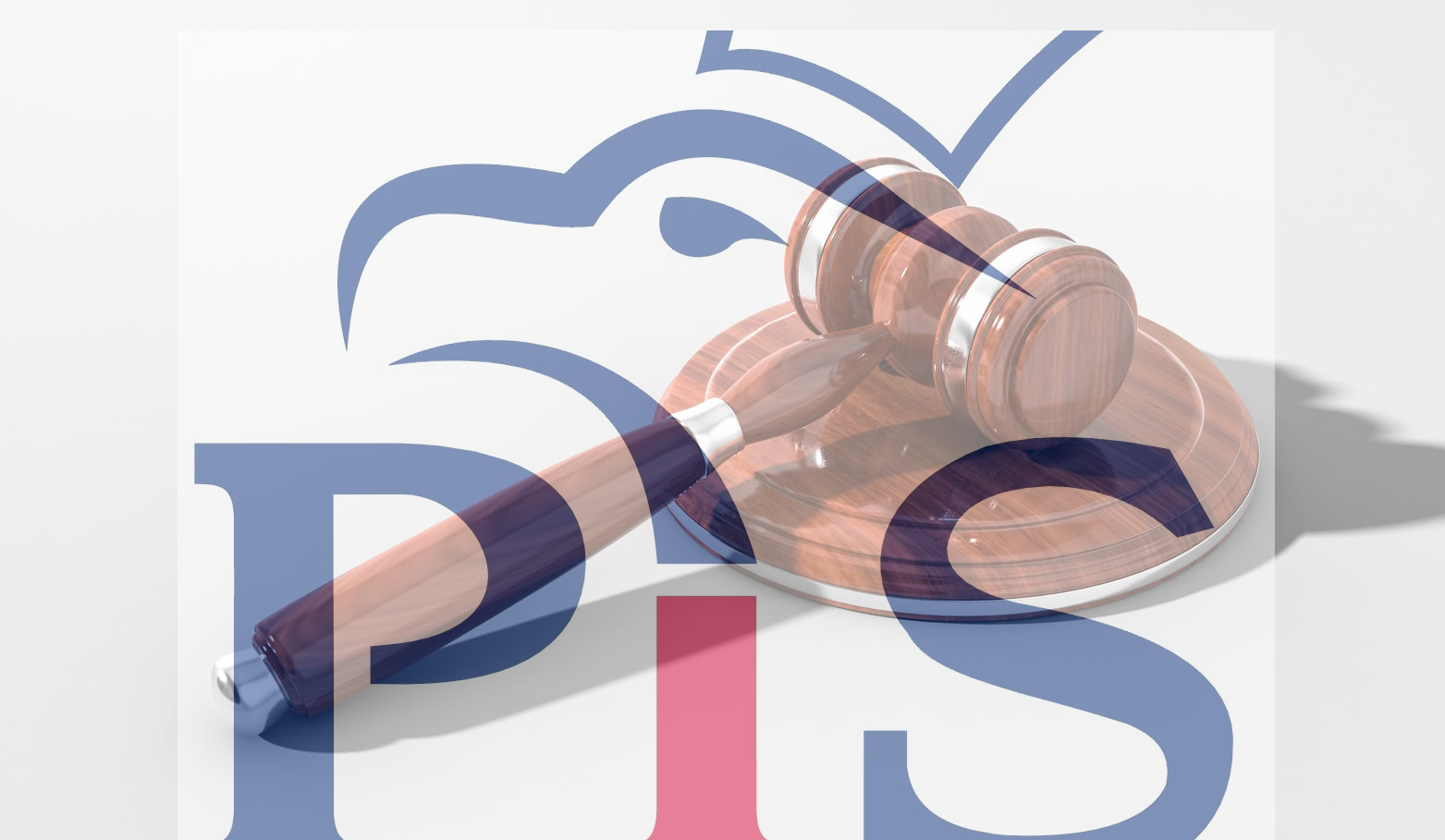 I did not pity the previous judiciary environments which for years solidified their agreements, pathologies and odd situations in which the judges found themselves. In the end, however, the judiciary reforms are clunky and will most likely be successfully blocked not only because of the “bad” EU, but also due to PiS’s mistakes.

There are two arguments among the electorate of Law and Justice when it comes to the courts: first of all, PiS will not give up and the other – trusting Jarosław Kaczyński to “clear out the clique of judges.”

The accelerated actions of the European Commission and the inevitable decree of the ECJ lead to blocking the judiciary reform of Kaczyński and Zbigniew Ziobro.

The government had already accepted one ECJ decree – the one about the Białowieża Forest. Then everyone also said that the government won’t relent and will ignore the ECJ’s decision. Meanwhile, the logging was halted, financial repercussions do not hang over Poland and the minister of environment had been changed. The same thing happened after the European Commission sent warning signals concerning the trade tax on supermarkets.

There seems to be no government plan if the ECJ in a matter of a few weeks orders to reinstate the retired judges and the Chief Justice in the Supreme Court.

We’ve been hearing a lot, that Poland respects ECJ decrees. If so, in the case of blocking the reforms PiS will have to submit to the European Union. This will of course be fuel for the fire for nationalists who will feel betrayed.