George Friedman warns that European Union is falling apart. The founder of Stratfor said during his speech in Kraków that Poland and Central Europe needs to “unlock its potential”. 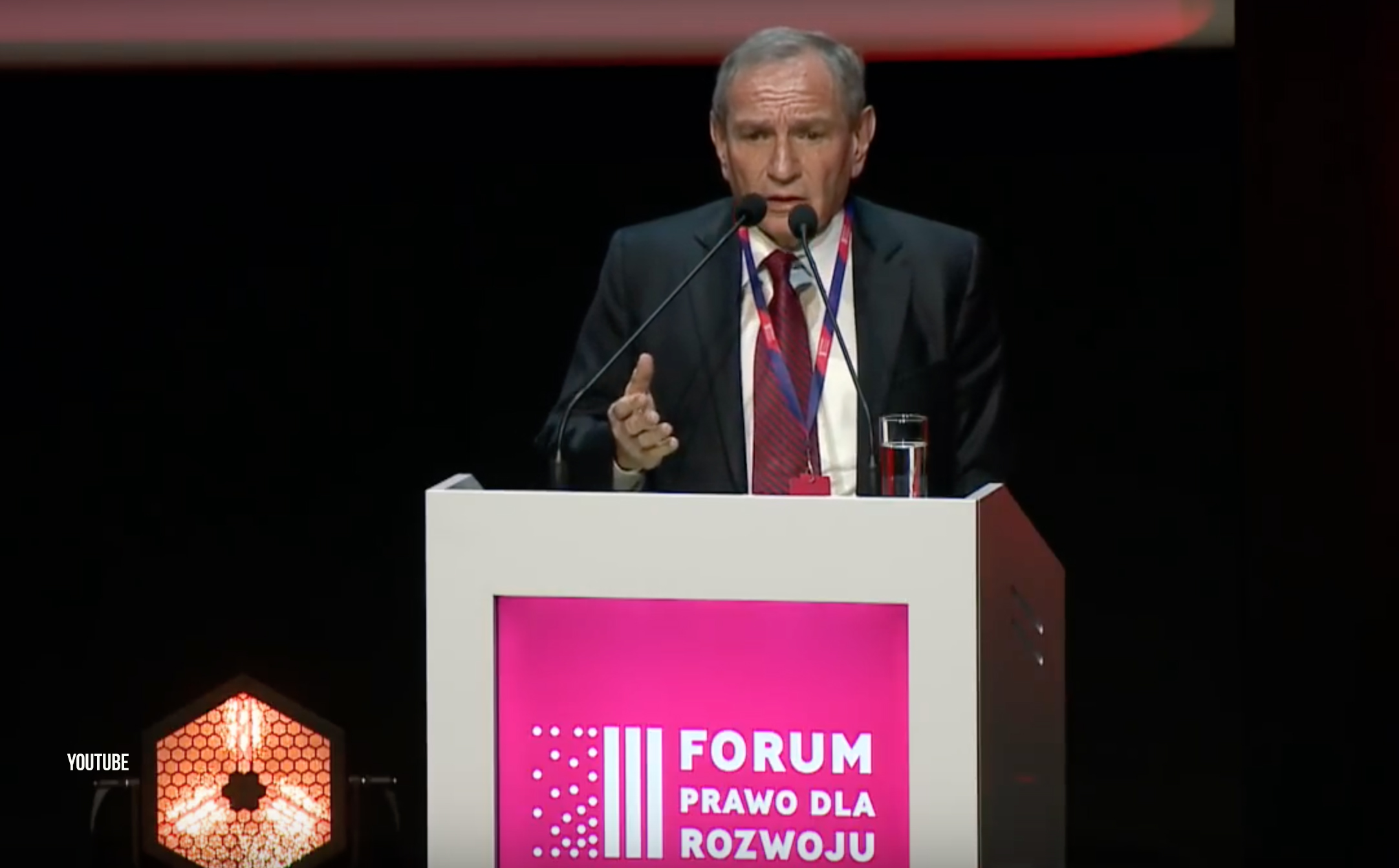 “The EU is breaking apart and we need to think about what will happen next. Poles will be immune as they know how to survive tough times,” said Friedman.

Friedman claims that “the EU is an entity at war with itself.” He argued that the authority of Frans Timmermans is not based on people and national self-determination because it is the EU which decides what is and isn’t liberal.

“I am certain that Timmermans would condemn Franklin Roosevelt for being illiberal and undemocratic. That there had been breach of the constitution,” Friedman said referring to the conflict around Poland’s judiciary reforms. He compared Poland’s current struggle to that of FDR’s with Republican dominated American courts after he had taken the presidency.

The EU is an entity at war with itself

According to Friedman, Poland and Eastern Europe have great potential, but Poles are not rewarded for it. He hopes that Poles can find the way to unlock this potential. Eastern Europe is the heart of the European continent. Not the “tired” West.

There are three main threats to Poland: Russia, Germany (because no one is yet able to foresee what Germany will become) and Turkey, which is also a rising power like Poland. The good relations between Poland and the US are shown in America wanting to be the “guarantor of Poland’s self-determination.”

George Friedman is a Hungarian born political scientist and publicist. He has been an advisor to American military strategists and established a private agency in Texas for Stratfor which is known as the “CIA’s shadow.”