The EU is racing full speed ahead into the abyss 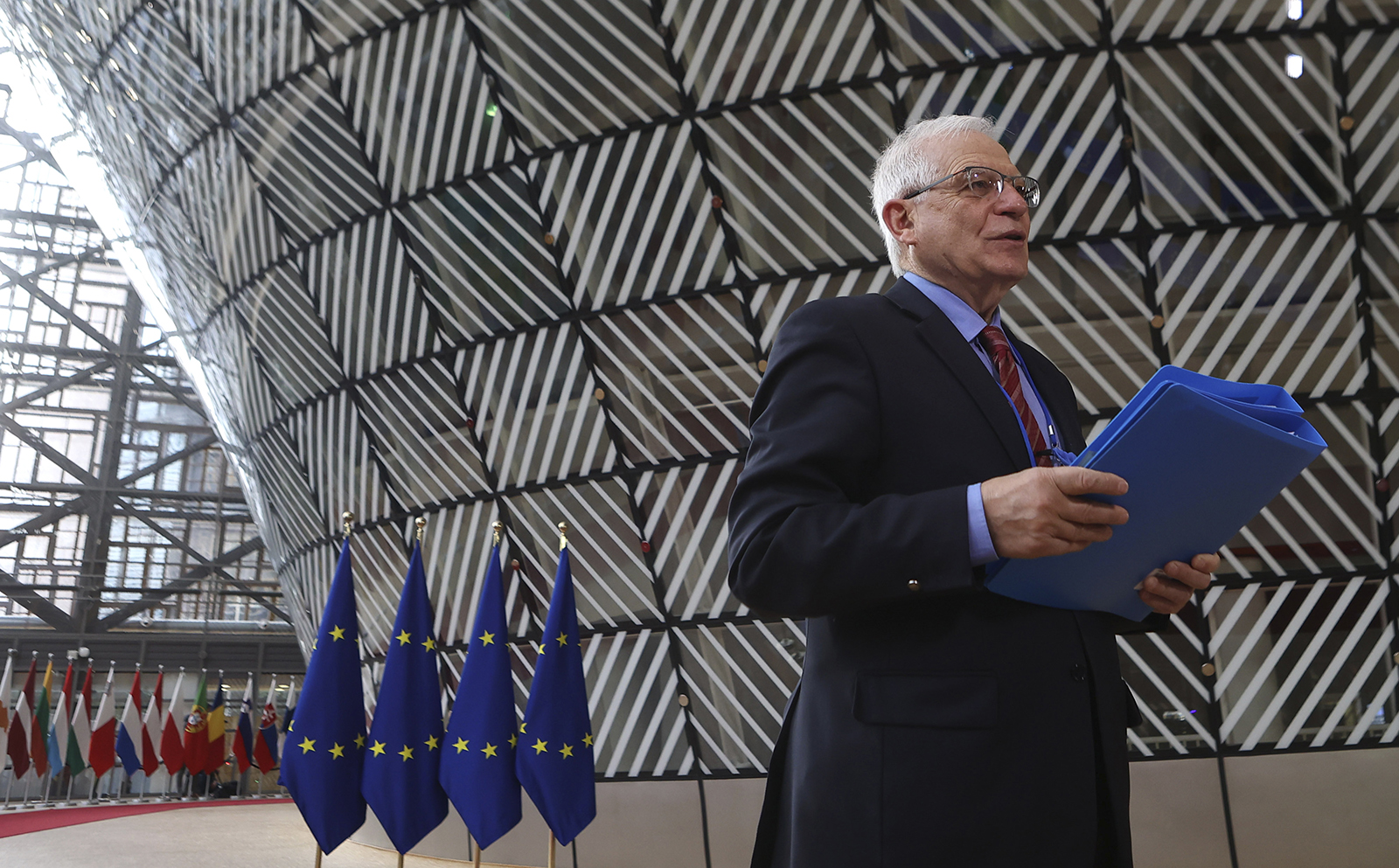 “If we can’t solve a problem, let’s create a new one instead,” seems to be the direction Brussels is taking if the events of recent years are any indication. Attempts made to deal with the 2015 migration crisis only encouraged more people to come to Europe. People of all nationalities pretended to be Syrians, mysteriously losing their papers somewhere along their journey. And since then, there have been long, crowded lines of people who, coming from Africa, don’t even bother to pretend. Whoever can somehow set foot in Europe will definitely stay here for a good long while.

People who are obviously economic refugees are flooding in, and while it is totally understandable that they are trying their luck elsewhere, their prospects are rather bleak, as they are not granted refugee rights and the recipient states have neither the capacity nor the will to provide for them.

In Brussels, they first tried a voluntary quota, which did not work, so it was made compulsory, but still did not work. The Brussels reaction, which has since become traditional, was to adopt an even harder line and resort to threats. Countries that opposed resettlement were brought to court, but those that seemed to agree but eventually did nothing to comply, were left alone.

At Monday’s meeting of EU foreign ministers, Péter Szijjártó warned that the European Union’s Cotonou partnership agreement with 79 African, Caribbean and Pacific states had become a migration agreement, by which the EU wants to further increase migratory pressure on member states.

“Now is not the time to encourage those from the region to come to Europe,” Szijjártó pointed out the facts that for some mysterious reason were not obvious to Brussels.

Migration is not even the only issue in which the eminently self-destructive tactics mentioned above are applied. For months, the world press has been loud that the European Union has botched the vaccine procurement, and the distribution was not delivered as promised. Brussels is attempting to wash its hands of the problem by shifting responsibility to the member states and to the producers even if sometimes an official admits reluctantly that yes, “mistakes have been made”.

And Brussels is starting to another fight. The Commission turned against the British, threatening to ban the export of vaccines, simply because AstraZeneca is acting as its contract signed in Brussels allows it to. It is not very surprising Ursula von der Leyen has become public enemy number one in Britain.

The endless energies of the Commission even allow it to keep continuing its threats against “rebel” member states even as the whole world is struggling with the epidemic and the third wave is raging. It is perfectly clear from Vera Jourová’s statements that it is not the concern for the rule of law in Europe that is driving her, but she is already counting when and how many billions of euros she can withhold from Hungarian and Polish funds. The Hungarian liberal side is, of course, beside her, with Hungarian opposition MEPs Katalin Cseh and Anna Donáth impatiently demanding the punishment of their own homeland.

It is really just the icing on the cake that when the demand for Eastern vaccines grows due to Brussels fault, they start imposing sanctions on China. As Szijjártó said, this is meaningless, self-serving and harmful.

Brussels is hurtling full-speed into the abyss, threatening lives in the process. We cannot stress it enough that it is time for them to finally focus on the issues they are actually supposed to focus on.