You cannot trust allies who are traitors. Zbigniew Parafianowicz explains how the meeting between Angela Merkel and Vladimir Putin proves that Germany and Poland are not on the same side. 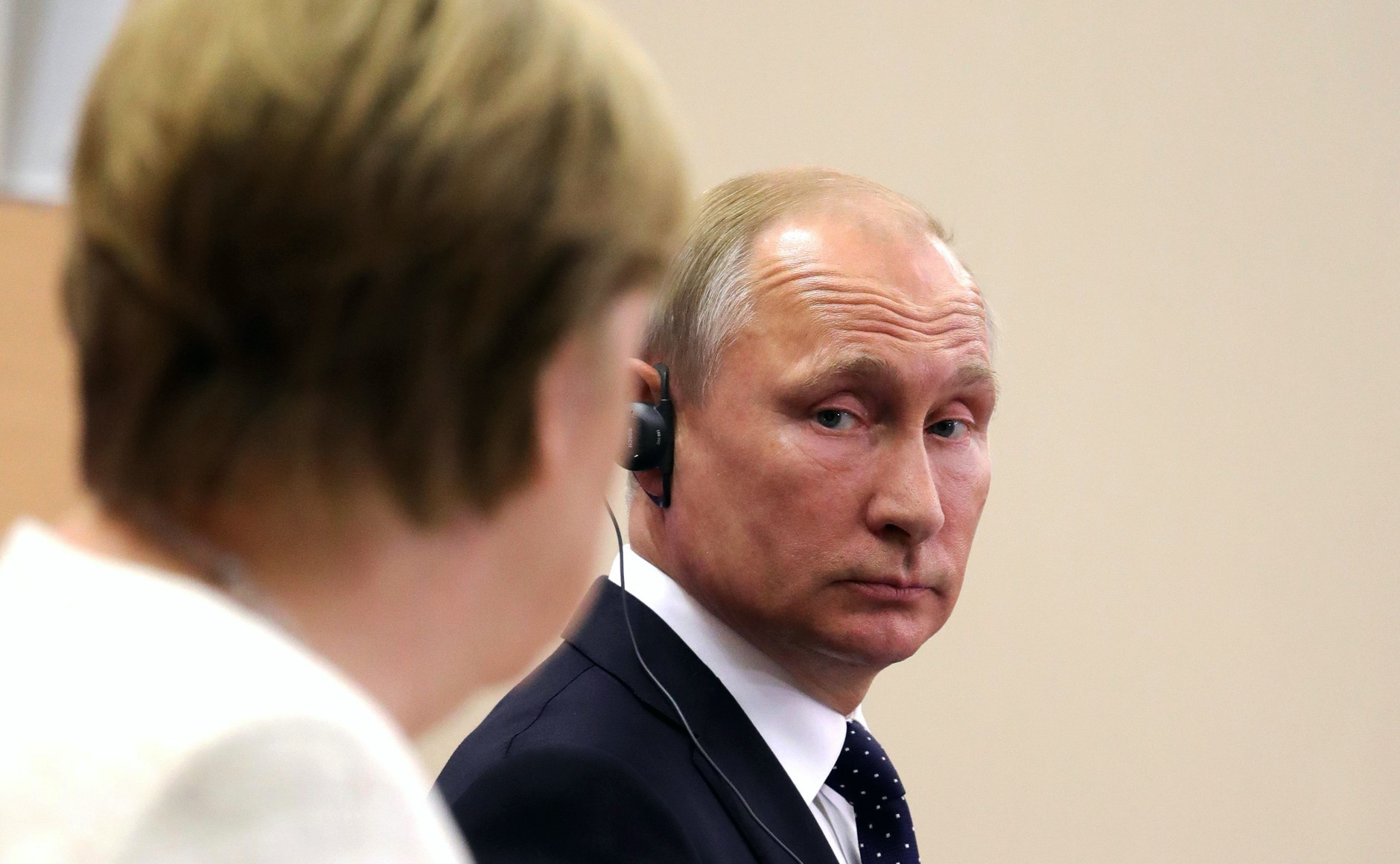 At the end of July Angela Merkel met the Russian chief of general staff Valery Gerasimov, the officer responsible for annexing Crimea as well as instigating the conflict in Eastern Ukraine. General Gerasimov has been banned from entering the European Union, Canada, Switzerland and Australia. Chancellor Merkel’s meeting with him constitutes diplomatic treason.

This is probably also why Merkel has no problem meeting Vladimir Putin in Meseberg Castle near Berlin.

German analysists argue, that these meetings do not warm German-Russian relations but are a practical necessity and should be looked at on a global scale. Warsaw especially cannot take these arguments seriously, when the Polish capital lies within a ten-minute range of the nuclear-capable Iskander M rockets that are stationed in Kaliningrad.

By betraying its European partners, Germany is diminishing its leadership and credibility in the EU

The meetings undermine NATO’s eastern flank. They are also not the first time Germany has gone against Polish national interest.

In 2008, Germany blocked the Plan of Action in Favor of Membership in NATO for Georgia and Ukraine, supported by US President George W. Bush. The unofficial sponsors of this project were Polish President Lech Kaczyński and Polish Foreign Minister Radosław Sikorski. Russia responded to the display of weakness on the part of NATO allies by invading Georgia.

The recent meetings with Putin and Gerasimov are another sign of weakness. It would be no surprise if Russia moved to take Ukrainian ports in the Sea of Azov, but Germany won’t pay for its own weakness. It will be countries like Poland, Romania, Ukraine and the Baltic states.

It is a minor issue for Germany (through Siemens) to deliver turbines to power plants in occupied Crimea. Legitimizing politicians and military officials who employ chemical weapons on inconvenient dissidents in Great Britain, use armed force to change European borders and intervene in the elections of western democracies is unacceptable.

Despite appeals from United States, Merkel agreed in her meeting with Putin in Meseberg Castle that Nord Stream 2 will be activated on schedule in 2019.

By betraying its European partners, Germany is diminishing its leadership and credibility in the EU. Ritual declarations from Angela Merkel that sanctions on Russia will remain are too little for Poland to believe that they are on the same team as Germany.