“The causes of the migration crisis are still unsolved and the global elite is unwilling to solve the problem,” says Radim Valenčík. Central Europe is emerging as a new center of political influence. 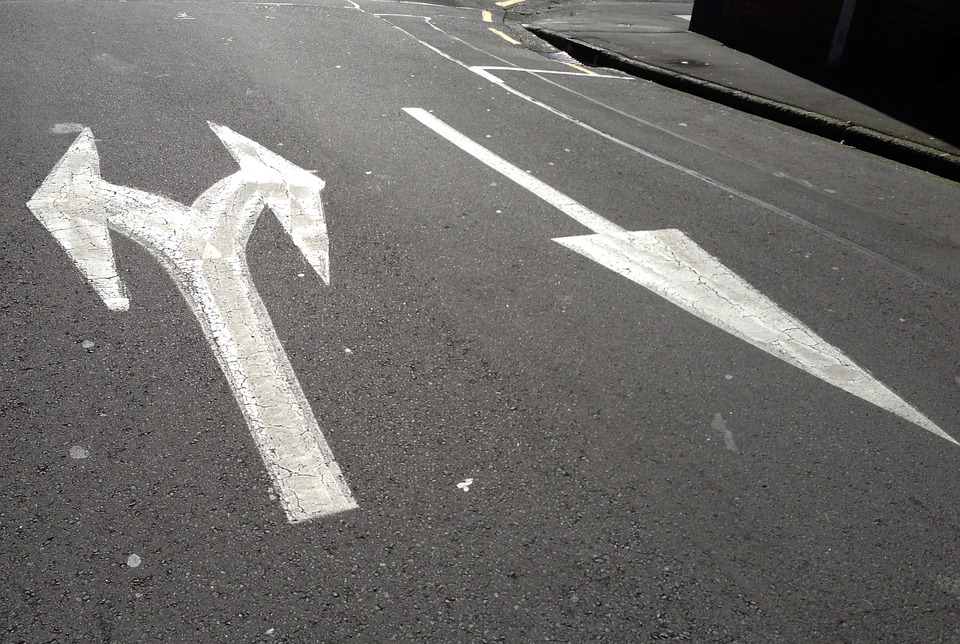 Central Europe is emerging as a new center of political influence. Radim Valenčík says the causes of the migration crisis are still unsolved and the global elite is unwilling to solve the problem.

The last summit of the European Union produced practically zero results. The elite that refused to confront the problem will remain together but will also be unable to bring meaningful solutions to the migration crisis, according to Valenčík, an analyst at parlamentnelisty.sk.

Europe is failing as a global superpower, he writes, while it should prevent the escalation of conflicts in the world by relying on its traditional values and historical experience.

Hungary, Poland, Slovakia and Austria have a common historical experience with external forces threatening European values, and the Visegrad Group resisted pressure from Brussels and rejected the mandatory migration quotas.

“It is high time to solve the problem connected with organized crime and the so-called rescue boats,” Valenčík said. “Human trafficking should be investigated. How is it possible that nobody is monitoring communication between the boats and the traffickers who are transporting the people to the sea?,” he added.

The center of political influence in the European Union may be shifting to Central Europe, including Bavaria, where the proper conditions exist to confront these problems by reconnecting to values formed by a common history. 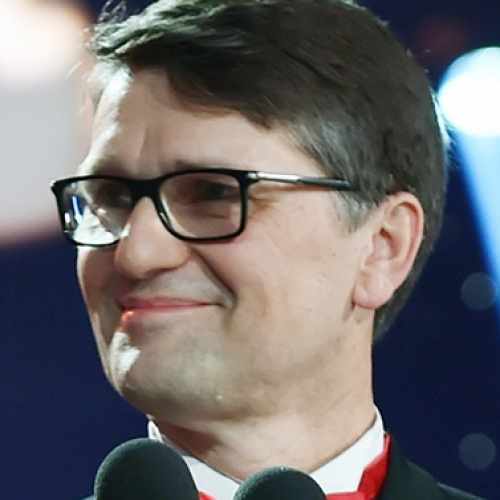 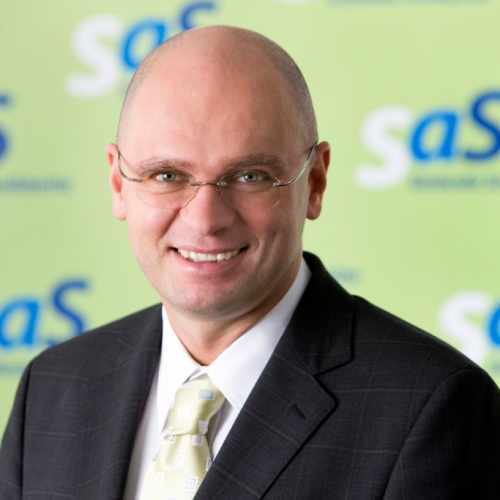 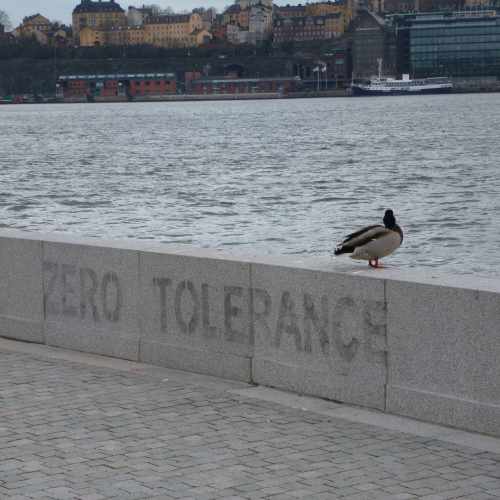