Germany is still accepting hundreds of thousands of Muslim migrants a year due to its declining demographics, but the country is paying a price through Islamization, writes Paweł Chmielewski 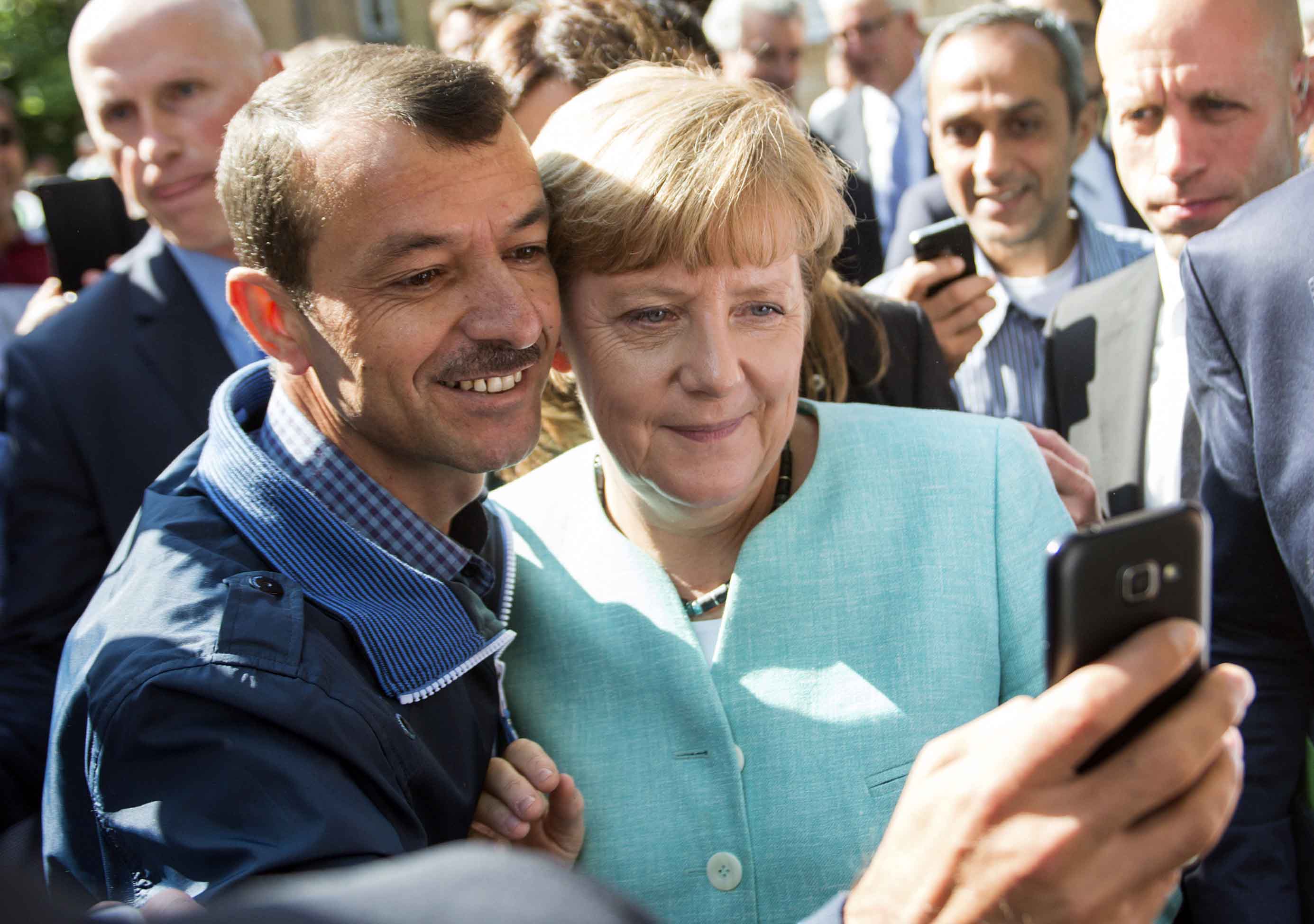 Five years ago, German Chancellor Angela Merkel opened the door to her country by accepting millions of Muslim migrants.

Her famous “Wir schaffen das” (We can do this) symbolizes one of Berlin’s most important decisions since 1945.

In 2020, the crisis seems to have dissipated. In truth, however, beneath the calm media narrative about German prosperity, we can easily see a true wildfire.

According to official data, 1.8 million “refugees” applied for asylum in Germany between 2015 and 2019. The largest influx was during the 2015-2016 period, when Germany was flooded by migrants from the Middle East and Africa.

In 2020, the situation is seemingly under control, but that does not mean that thousands of Muslims are not crossing the German border. In fact, the situation has returned to the “norm” from before the crisis, which means the country is still facing a large, and now mostly controlled migration.

The German government passed an upper limit on annual migrant quotas — 180,000 to 220,000 refugees. This number is officially maintained, but in reality many more Muslims are entering Germany. This is due to the migrants who received asylum bringing in their families, but concrete data is unavailable as Germany does not really desire to publish such information.