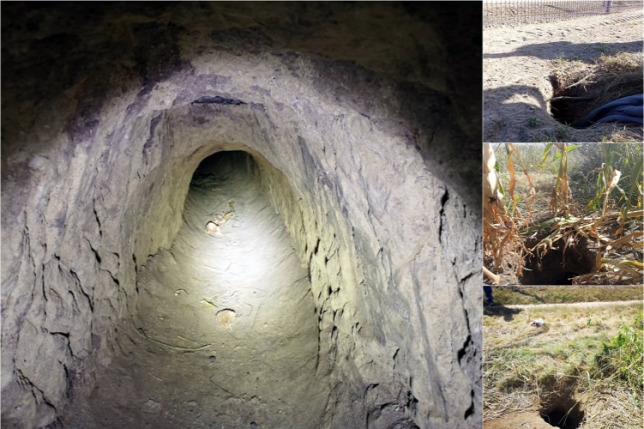 Hungarian police have found three new tunnels dug by illegal immigrants in their attempt to enter the country from Serbia, the National Police said on its website.

Police said that in an effort to halt the rising number of illegal border-crossing attempts, their officers and border guards have stepped up their patrols on the Serbian border, and this led to the discovery of the three tunnels on the border with Serbia on Wednesday afternoon.

National data show that last week alone, Hungarian police prevented the entry attempts of 204 illegal immigrants; another 497 were apprehended on the territory of Hungary and escorted back to their country of entry, while 34 were taken into custody and are under investigation. During the first wave of the coronavirus pandemic, the number of illegal-entry attempts was minimal in April and May, but it picked up again in June, with weekly numbers oscillating between 500 and 1,000 ever since.

According to the European Union’s border protection agency Frontex, in the first seven months of the year, the number of illegal entries into the EU fell by 15 percent compared with the same period in 2019; but that number was still 47,250. As indicated by the Italian migration crisis, arrivals via the Central Mediterranean route rose by 155 percent to 13,142, while the Western Balkans route — which crosses Hungary — saw an increase of 80 percent to 11,264.

Title image: One of the tunnels discovered in Bács-Kiskun county. (source: police.hu) 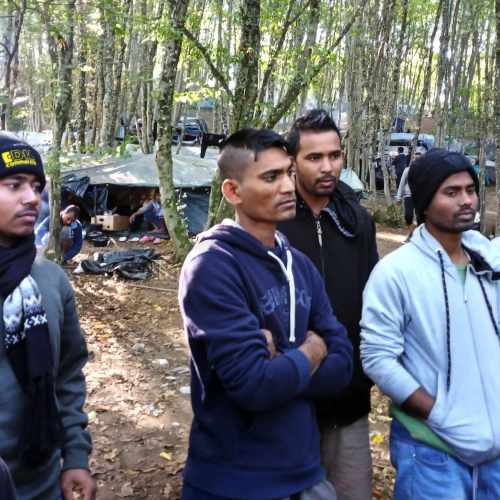 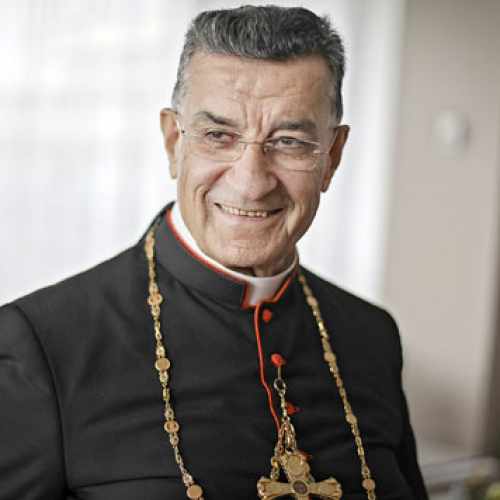