How long can the new era last?

A no-deal Brexit is now more likely than ever before, and it’s seemingly impossible to find any middle ground. But that’s how politics and the media are these days, drama to the very last minute with a sudden happy ending. 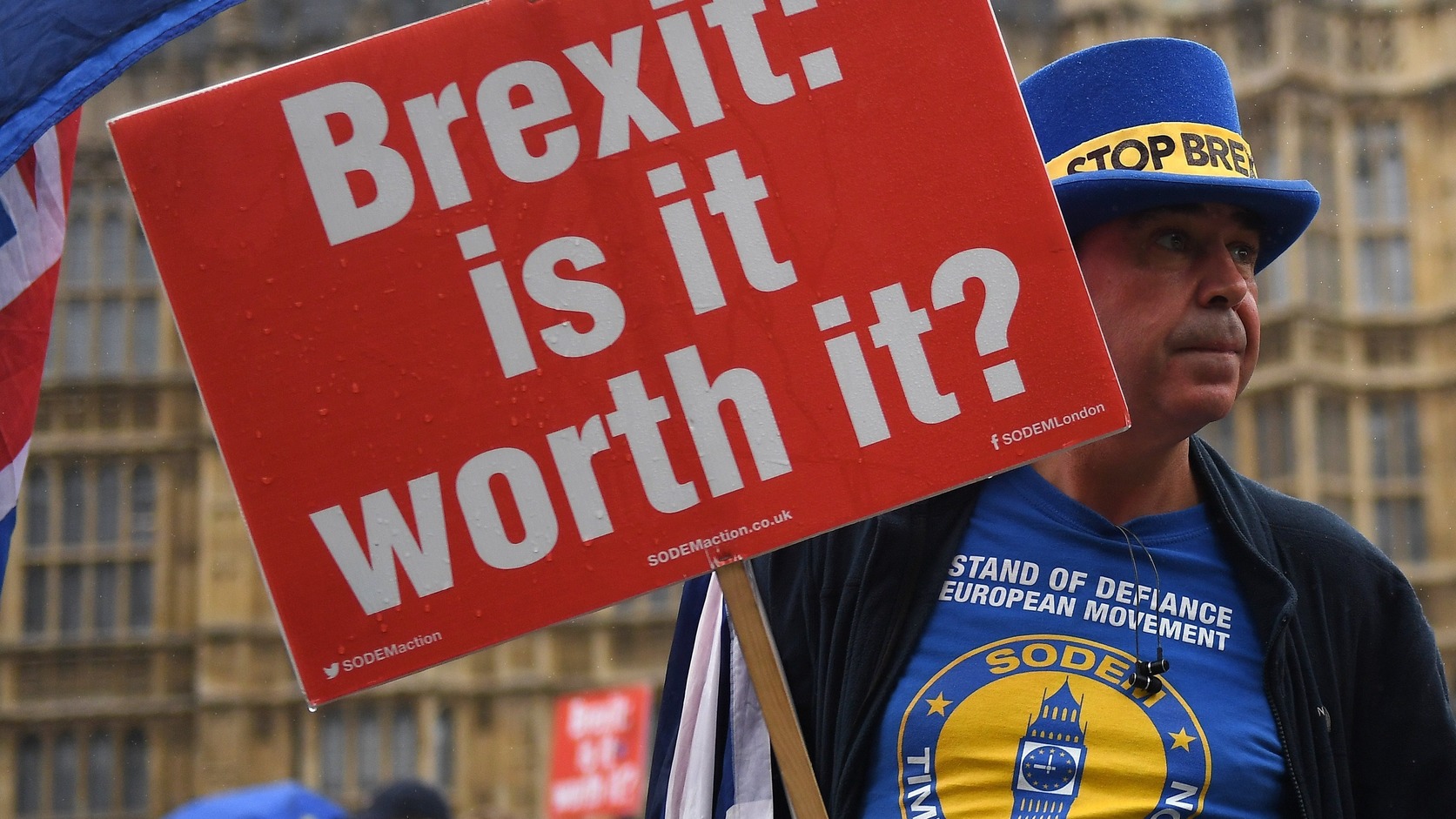 The EU itself is a last-minute deal expert. However, this time it is about an international agreement, not the EU’s internal issues, so it may not be the case. Recently, there have been some positive indications about a possible compromise.

Let’s be optimistic. The EU is not going to re-open the deal itself; it may re-open its political preamble and add some amendments or appendix. At the same time, Brussels will for some time pretend none of that is possible, as a part of tactics. Moreover, the EU27 won’t be willing to compromise unless the British Government secures enough votes to approve potential amendments.

Secretary-General Martin Selmayr, who is allegedly the second most powerful man in Europe, was in touch with representatives of the Exiting the EU Committee of the House of Commons. He was supposed to investigate whether British MPs would support a deal with a temporary Irish backstop. Representatives, in turn, asked whether the EU is willing to give such a guarantee. Both sides, however, got no clear answer.

Angela Merkel said that with creativity and goodwill, Britain and the EU can still perhaps resolve the Irish issue. So, there is hope that the EU will manage to find a middle ground regarding the Irish backstop as well. Part of the deal will probably be an open political declaration so that no one feels cornered. The preamble won’t mention any scenario other than the British one. Ireland might be willing to compromise as well.

Financial Times commentator Gideon Rachman brought up a question – how long can this new era last, the era that started when Trump got elected, and the UK voted to leave? Even though it is still unclear whether it is just a temporary deviation or the beginning of a new era, it is likely that 2016 will be seen as the start of a new cycle.

The bad news for liberals is that a cycle usually lasts a long time, sometimes even 30 years. This new cycle gained momentum. The biggest South American country elected Trump’s admirer Bolsonaro. Both Saudi and Israeli Governments prefer Trump over Obama. The governments of Poland and Hungary are ideologically much closer to Trump than to Brussels. Italian Deputy PM Salvini is a fan of Trump and so on.

The anti-establishment forces that gave birth to Brexit are getting stronger as well. In France there is the Yellow vests movement, in Germany the Alternative for Germany party is on the rise. If this trend takes root, it could last for decades. Europe experienced two such eras – from 1945 to 1975 and then from 1975 to 2008. It is crucial for the new era to have some visible achievements so that it can last longer.