Hungary has won its first battle against the coronavirus 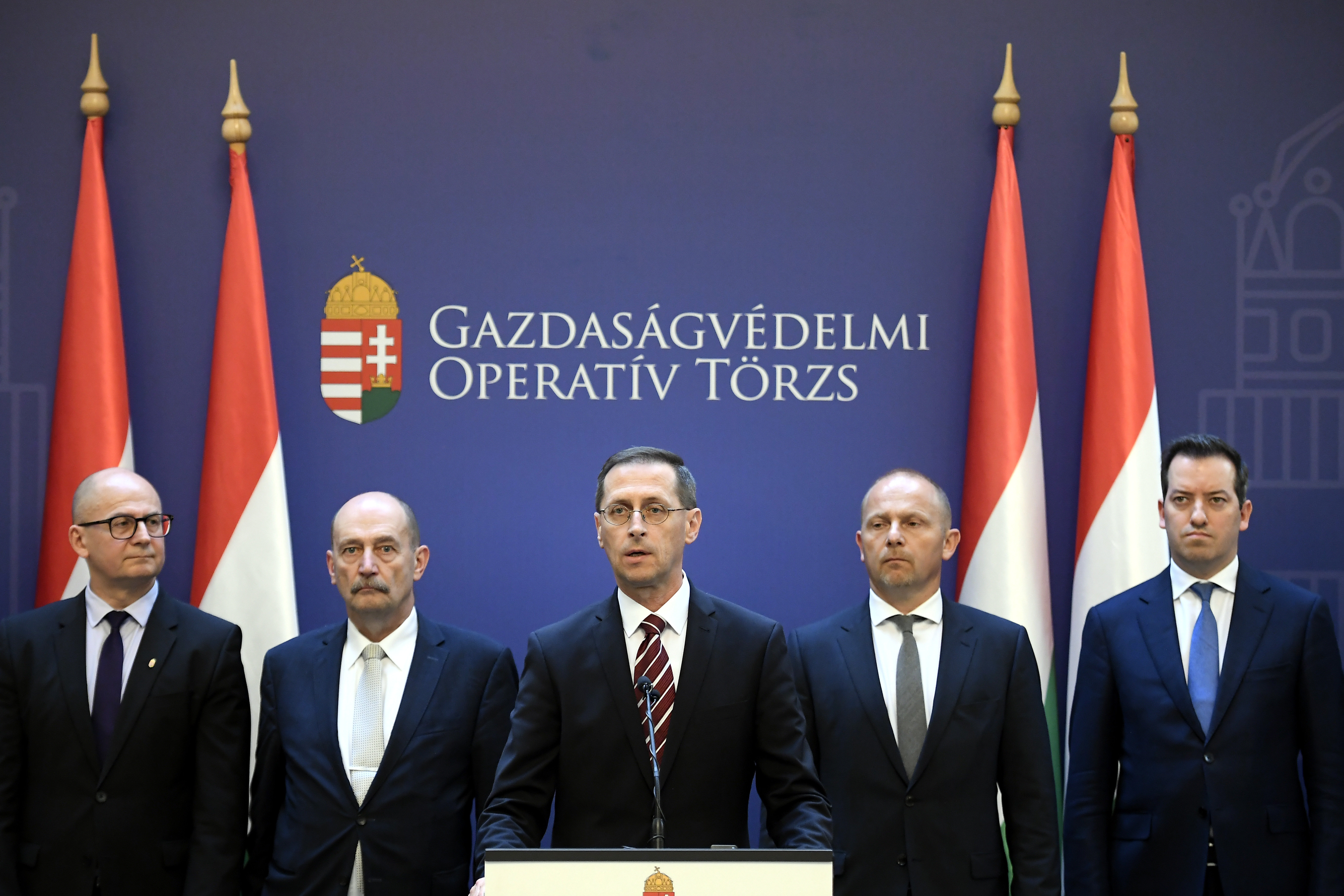 Hungary has won its first battle against the coronavirus, and while there may be tough times ahead, the economy is already showing promising signs of recovery, Gergely Kiss writes in conservative daily Magyar Nemzet:

Hungary has managed to avoid the worst. There were no mass infections nor were there thousands of casualties. But the results are not limited to healthcare. Since the beginning of the economic crisis triggered by the pandemic, last week was the first one during which the number job seekers has fallen. True, it is a modest result, as the decrease was just 255, but it is worth a few words.

Not long ago, the news of factory closures came in rapid succession, as did news of hotels closing down. The leftist opposition immediately began to attack Prime Minister Viktor Orbán, variously saying that he is mishandling the crisis, the economic aid package is useless, the government’s job saving measures are inadequate. After ten years of baseless accusations that the government is bankrupting the country, they hoped that their time has finally come, and they could demonstrate they were right. Well, that simply did not happen.

We are already witnessing the creation of new jobs in tourism, hospitality, retail trade, and the manufacturing industry. Data for the first week of June show that retail trade has recovered to last year’s level.

But we shouldn’t pop the champagne just yet. We will still see some discouraging data like the second quarter GDP figures, but the recovery has begun and a cautious optimism is warranted. That is what Central Bank governor György Matolcsy said on Tuesday, when he also announced that the bank is cutting its base rate. This symbolic step indicates that in addition to price stability, the central bank has enough maneuvering room to boost its economic recovery.

The fact that the country’s financial stability proved stronger than the virus is a result in itself. There was no loss of popular confidence nor was there any panic. The government gave everything it could to restart the economy, and the reason why the Economic Defense Operative Group has been established yesterday.

If we add up the government incentive programs of the last two months (e.g. high-tech and green economy support), we see the potential for several hundred billions of forints worth of investment. It is also worth noting that all this is happening amidst a crisis, unlike in 2008, when the left-liberal government halted all investments and almost caused a collapse of the construction sector from which it only recovered a few years ago.

The coronavirus is most dangerous to health when the immune system is weak. And crises cause more severe damages where bad governance has weakened the state’s financial and economic immune system. This time, Hungary didn’t have to be put on a respirator.