Elections are coming up in the turbulent Balkans country 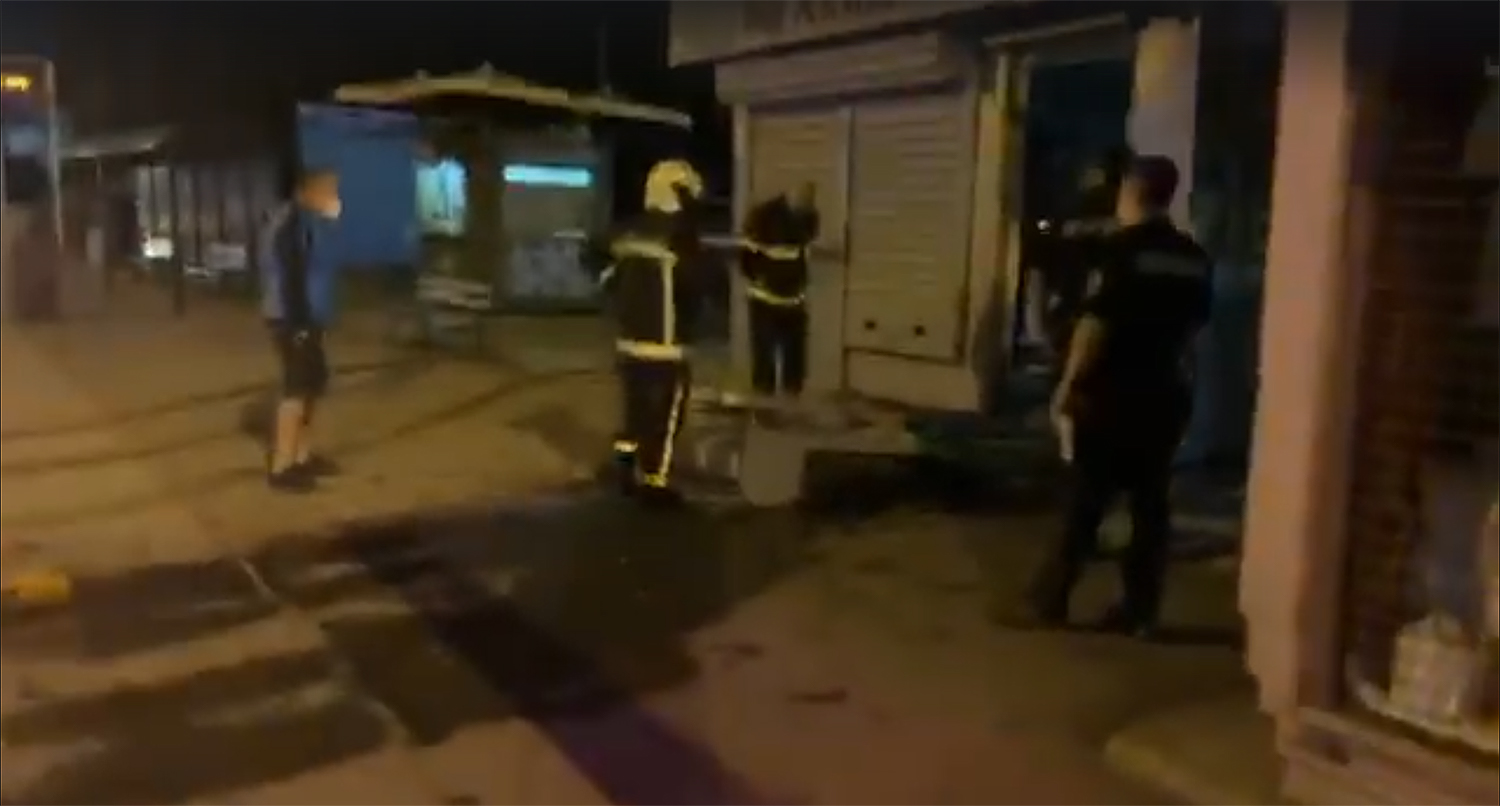 With elections less than a month away and the small Balkans country of North Macedonia in full electoral swing, a small bomb was recently thrown at a bakery owned by Vladimir (“Vlado”) Misajlovski, vice-president of the conservative VMRO-DPMNE party, North Macedonian news portal Republika reports.

The overnight attack caused “significant damage” to the bakery, the report says, adding that no one was hurt or injured.

“Around 3 a.m. in the small shop on main street in Gjorce Petrov [a district of the Macedonian capital Skopje] that my family has been working for decades, an explosive device has been thrown and material damage has been caused,” Misajlovski wrote in a Facebook post. While he did not accuse anyone directly, Misajlovski wrote that the message of the bombing is clear, but he won’t give up his electoral campaign and his fight for North Macedonia.

His party is one of the Balkans country’s two main political forces, with the other being the Social-Democrats (SDSM) led by Zoran Zaev, who came to power in 2017 and ended ten years of VMRO-DPMNE rule.

Zaev resigned in January after the European Commission in October 2019 postponed the decision on launching accession talks with his country and Albania. The country of 2 million people has since been led by an interim government and parliament was dissolved in February as the country was scheduled to hold legislative elections in April, but the coronavirus pandemic delayed that plan and elections will be held on July 17.

Misajlovski and his party have accused the Social-Democrats of graft and direct control of the judiciary.

“We see that the institutions had as primary goal to trade with prosecutions, whether somebody gets charged or not was for sale. The presumption of innocence is strictly respected when it comes to people from the government, and they are untouchable, but people from the opposition, even if they are notable societal leaders, businessmen, journalists, they can be arrested at will,” Misajlovski said.