Kaczyński: Poland must remain an island of freedom as threat of censorship and political correctness grows 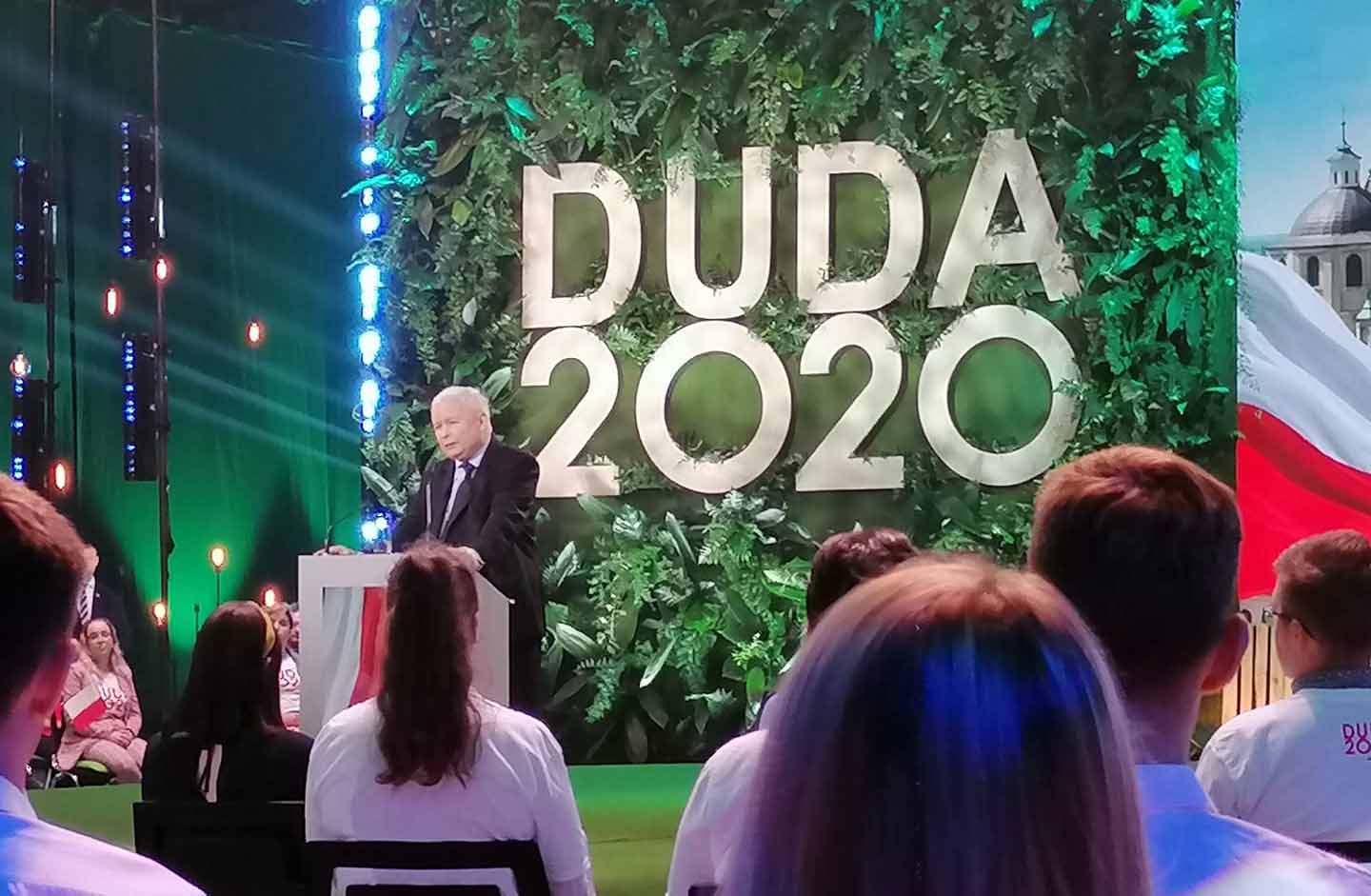 He warned that there are powerful countries in the world in which there is no freedom, and that the threat is greater because these countries have large populations, powerful economies, growing armies, and expansionist tendencies.

Kaczyński stressed that freedom is threatened and being rolled back in countries in which it is legally guaranteed and used to be openly preserved not that long ago.

The leader of PiS emphasized to the young conservative activists that Poland is and should remain an island of freedom and that it is a mission for all generations to fight for Poland to remain so. He added that the youngest generation should understand how important this value is.

“Looking at history, we can see that freedom is a rare commodity, a very rare guest in our homes,” he said.