An invitation to the next Anschlusses

Vladimir Putin is picking at Ukraine “leaf by leaf,” says Adrian Stankowski. He argues that Russia’s control over Ukraine and her regions is due to the fall of European elites and Angela Merkel’s recent policies. 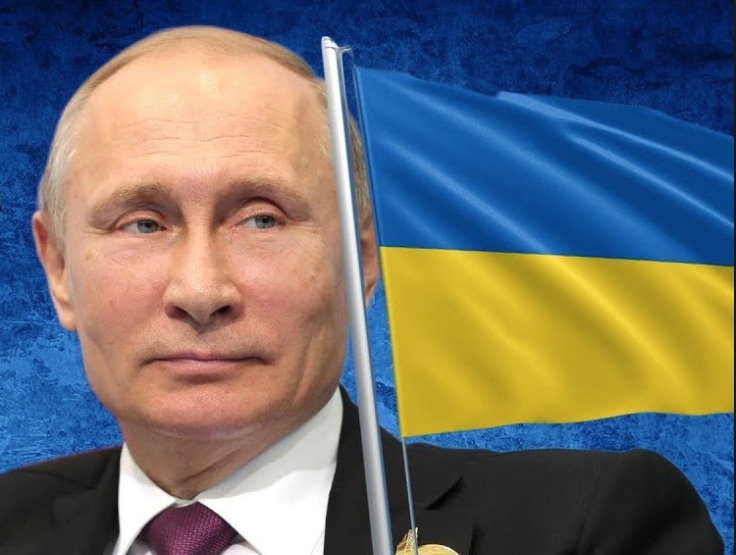 Frederick the Great in his political testament wrote that Poland should be picked at “like an artichoke, leaf by leaf.” The Prussian king’s idea must have been picked up on by Vladimir Putin, because that is what he is doing to Ukraine. The blockade of the Kerch Strait has turned the Sea of Azov into Russia’s inner body of water.

What’s more, the Ukrainian lands around the region must die out, therefore falling into Russian hands.

Vladimir Putin should share his recent successes with Angela Merkel, because it was her actions that gave the Russians an invitation on handmade paper to further Anschlusses

The world has proclaimed many bold resolutions, which don’t really matter. Maybe they’ll even decide to cancel a few meetings and dinners with today’s Imperator of Russia, but let’s not kid ourselves, the lord of the Kremlin has got what he wanted. But only for now!

The world’s powerlessness stems from the ethical and intellectual collapse of European elites, too busy chasing after their own interests. Meanwhile Germany, the only strong subject in Europe, has decided to fight for the German-Russian gas deal to every last living Ukrainian.

Vladimir Putin should share his recent successes with Angela Merkel, because it was her actions that gave the Russians an invitation on handmade paper to further Anschlusses.