Is the West already dead? 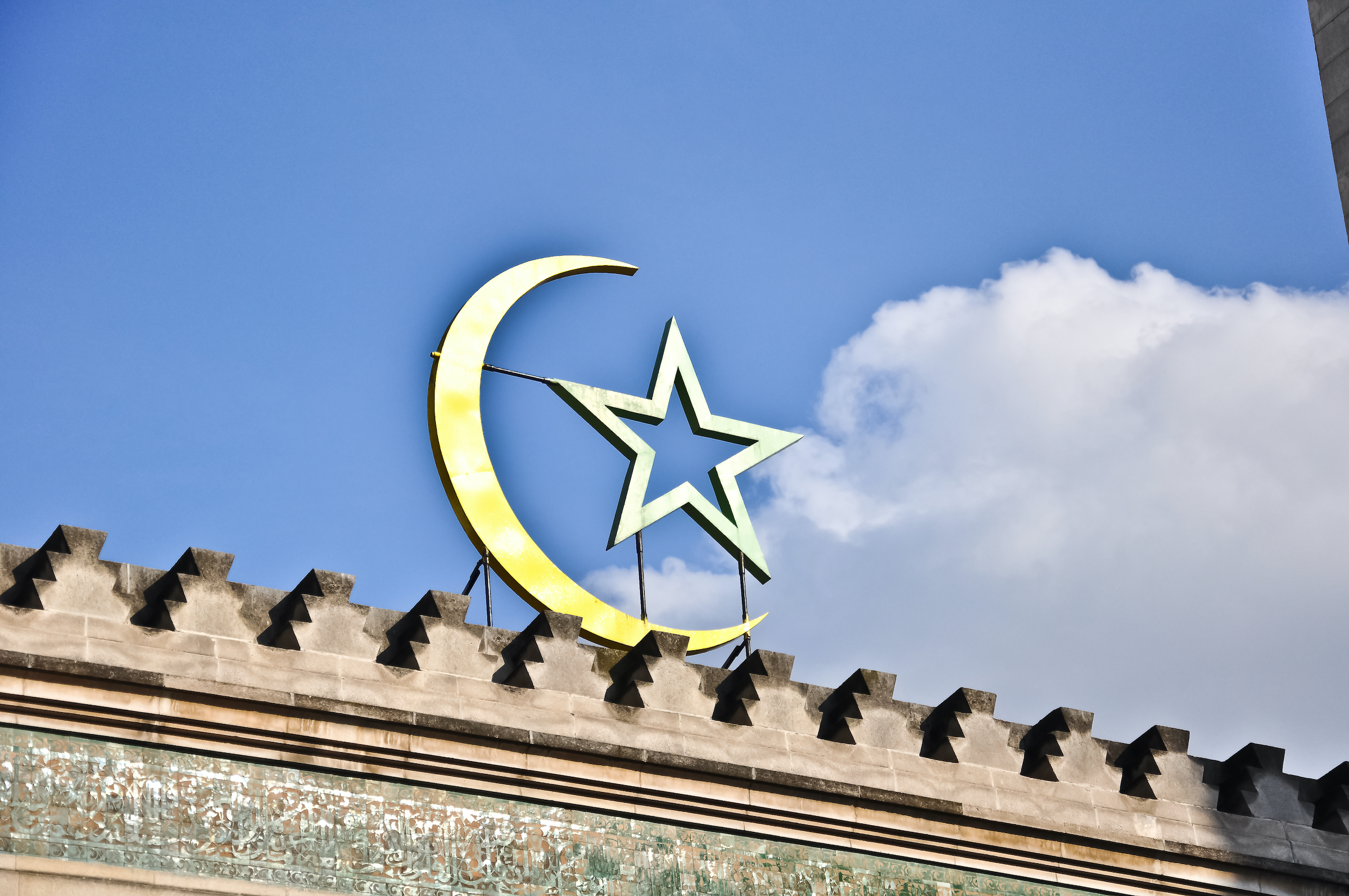 Over the last one or two decades, the method of thinking and spirituality that has always characterized Europe — and more broadly speaking the entire West — has been in crisis. And this is more important than any other material threat to the Western world. That is why, and for the most part, we can say that the West, if not exactly dead, is in mortal danger.

Of course, the beyond ideological considerations there are material threats to European integrity, with which we have been living for some time, and they cannot be neglected either. First of all, I would mention the intensification of migration since 2015 and its consequences: the Islamization of Europe, the flesh-and-blood threat of terrorism, and the change in the national-ethnic composition of Europe in favor of Muslim believers.

Researchers currently put the number of people with an Islamic background on the continent at about 6 to 7 percent, and experts say that if the proportion of a racial-cultural-religious minority within a population rises above 10 to 15 percent, the processes become pretty much irreversible.

This is especially the case if the minority in question has a much higher fertility rate than the indigenous majority society. There are already plenty of cities and neighborhoods in Western Europe (such as Hamburg, Rotterdam, London, Berlin, Paris, Vienna, etc.) where the proportion of Muslims and those from foreign cultures is close to 50 percent.

It is true that the above rearrangement has so far mainly affected Western Europe, and we Central and Eastern Europeans have deliberately remained out of it. But we cannot stick our heads in the sand deep enough to believe that what happens West of us does not concern us. Just think about it: as Muslims cover Western cities, sooner or later they will expand, they will need more places, and the infiltration to the Eastern half of the continent will begin. In many ways, it slowly but surely already is.  Not to mention that one of the most important visions of the Islamic religion is to occupy the lands of the Kafirs, to transform the entire world into a great caliphate.

We are well aware, of course, that largely illegal mass migration to Europe is not a spontaneous phenomenon and that there are distinct intentions behind it, namely the intentions of the global financial and market elite, which has been voicing its support for migration for decades.

The bottom line is that the global background powers, the global financial-market elite, has allied for decades with an international liberal network that encompasses social, cultural, scientific, educational, political, and private spheres and spreads the politically correct (PC) speech in order to create the complex world society dreamed of in the Great Reset

They build a new, unquestionable world in which language is radically transformed, and whoever does not adapt to the language of this “beautiful new world” is excluded by the most brutal means from the complex system of communist liberalism.

It is also obvious that Islam is characterized by the same phenomenon: the unalterable revelations, the voicing of definitive and indisputable items — and here the picture comes together. The big boys know exactly that eradicating the Western critical spirit is the ultimate goal, after which there will be no obstacle left for them. And they are right about that.

There is one thing that can save the European spirituality from what has happened so far: a harsh and even ruthless critique of the new system — communist liberalism — which is a critique that may have to come primarily from Central Europe.

Title image: Artist’s concept of a new mosque and Islamic center in Copenhagen. 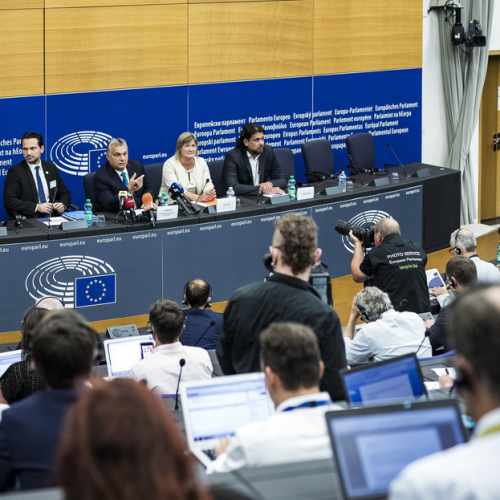