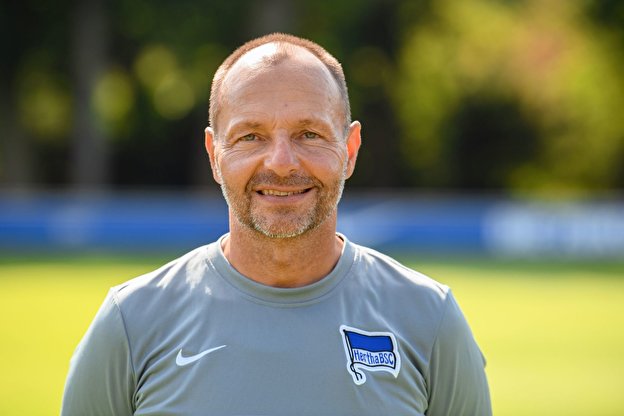 Following the sacking of a Hungarian football coach by his German club, Minister of Foreign Affairs and Trade Péter Szijjártó asked European Commissioner for Values and Transparency Vera Jourová whether she will do anything in what Szijjártó has labeled a blatantly unjust case.

In a Facebook post which did not mention Petry by name but carried a picture of him, Szijjártó called to task Jourová and other European Union officials for their inaction over the issue, standing in stark contrast with the EU’s penchant for sanctioning Hungary for the slightest real or imagined deviation of what the mainstream left considers “European norms”.

“Dear Vera Jourová, Didier Reynders, Frans Timmermans, Judith Sargentini and every other liberal European politician who specializes in unscrupulous education on the subject of freedom of expression! In Germany, a man was fired from his job because he shared his opinion about migration and family,” Szijjártó wrote. “Where are you now? When are you going to protest? When do you initiate proceedings and under what article?”

Hertha said in a statement it sacked Petry because in an interview he expressed an opinion that went against the club’s commitment to “diversity and tolerance”.

In the Magyar Nemzet interview mentioned in the club’s statement, Petry spoke mostly about European football, but in answer to the last two questions, referring to Gulácsi’s support of same-sex marriage and his stance on political issues, Petry said athletes should refrain from expressing their points of view on social and political issues.

After his sacking, Petry issued a statement apologizing and saying that he was neither homophobic nor xenophobic.

“I would like to emphasize that I am neither homophobic nor xenophobic. I regret my statement on immigration policy, I apologize to all those who seek refuge with us and who I have offended,” Petry said in his statement.