Klaus: The French and the Germans quit on the EU

The treaty of Aachen is being prepared but its content is classified. It basically sets an alliance between the two European superelite countries, which is a clear sign that France and Germany renounce the EU. It means that creating an authentic European integration is too slow for them and that they are not going to consider those who are hindering it. 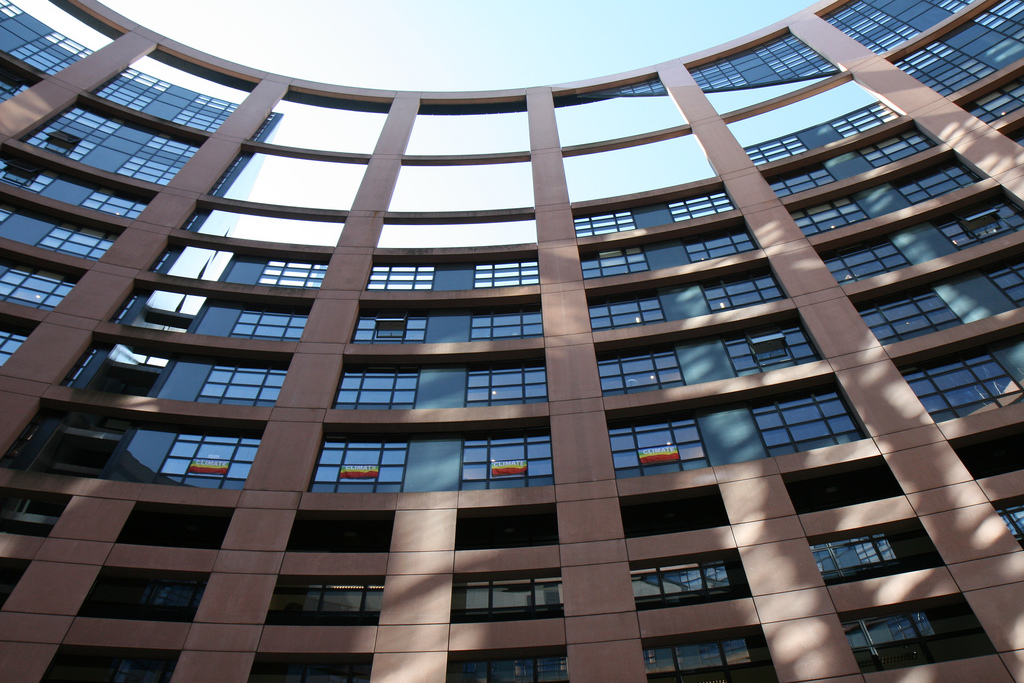 We could easily say “let them have their superstate, if they wish, it’s their business”, and even let other states join. Either way, it creates a parallel integration project to the EU. And something which must concern us. Yet it seems like it doesn’t concern our political representation at all. Or, worse, Czech politicians may try to join this initiative servilely.

The little that is known about the treaty does affect the Czech Republic. It is an attempt to revise WW2, so that Germany will become a permanent member of the UN Security Council? Would it be instead of France or as a part of some new entity? A plan is to “create a Franco-German economic zone with common rules.” Does it mean different rules than are currently in place in the EU? If so, would it be more towards a market or central economy?

Another fragment mentions a creation of “a common culture” in their armed forces. We must ask, what exactly is a common military culture? Especially indications of a joint deployment of Franco-German armed forces against internal or external enemies are worrying. Who is supposed to be an internal enemy? Those who oppose “European values” as defined by Macron and Merkel or those who criticize Brussels and its post-democratic way of ruling?

The Aachen Treaty is a renewal of marital vows on the 56th anniversary of the Elysee treaty, which marked a transition of the Franco-German relations from hostility to friendship. Apparently, the old good partnership isn’t enough for Macron and Merkel. Both countries tried and failed to take over Europe, and the same applies for the EU, so why not try Francogermany?!?