LGBT social engineering makes people give into their own vanity

Biblical Adam and Eve had everything until they believed that they lacked something, writes Franciszek Kucharczak for Polish Catholic portal Gosc.pl 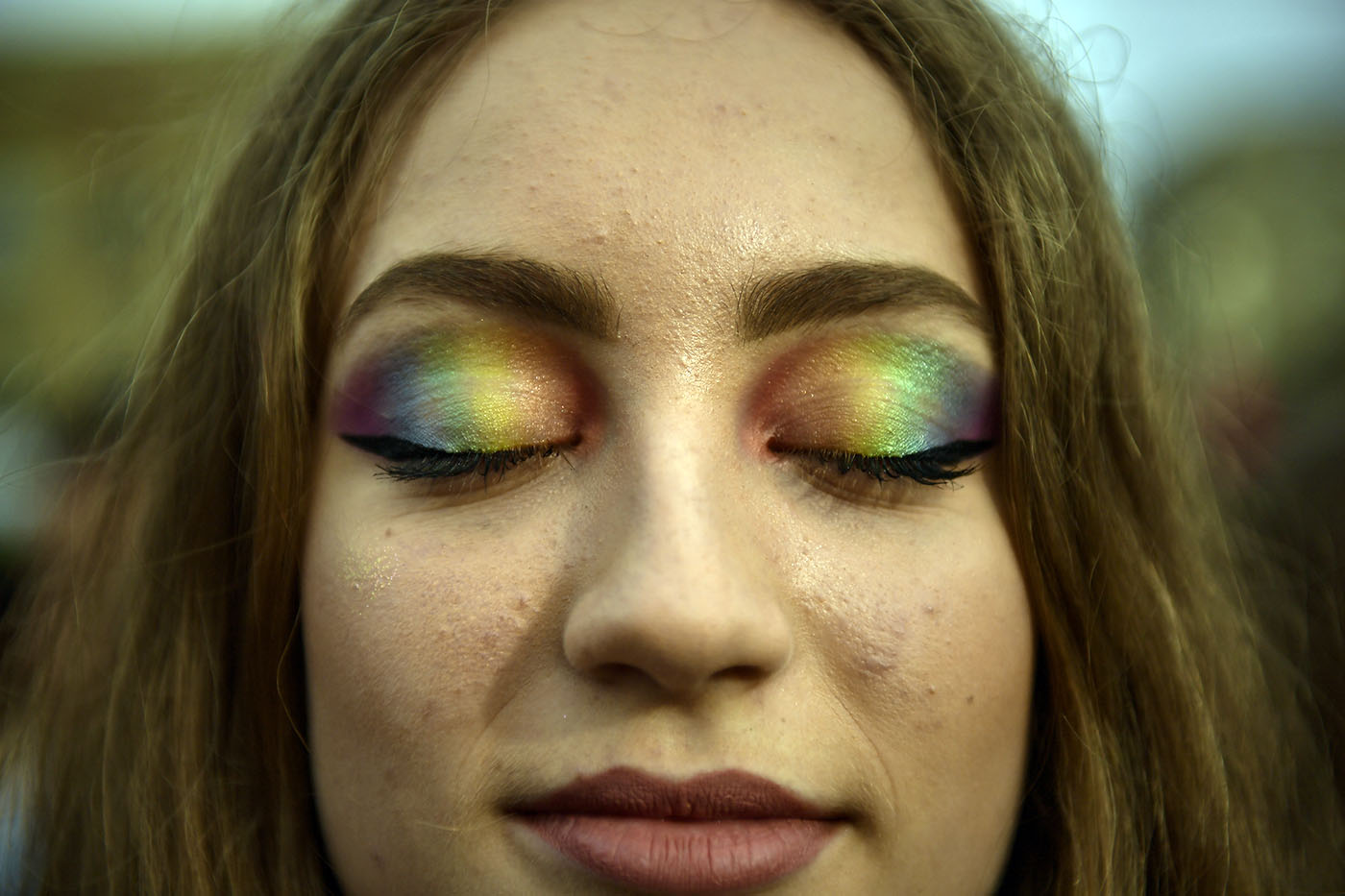 The National Census is underway in Poland and immediately, there is a problem with it.

An LGBT activist pointed out a very serious omission from his perspective.

“In the national census, only two options are available in the ‘gender’ bracket. Once again, non-binary people are invisible to the state,” he complained online.

It turns out that non-binary people are invisible not only to the state. Even my word processor does not understand the word and underlines it in red. ‘Non-binary people’ are also invisible to doctors who only see men and women among patients. These people also remain unseen by geneticists, biologists, physicists, and even archaeologists. Each time archaeologists dig up a human skeleton, it’s always either male or female.

How is it possible that they have never found one that is gay, intersexual, or belonging to one of the 50 other genders?

It seems that unless you introduce gender lectures in every department of every university, and start teaching children from an early age, mankind appears to be unable to cope with this blindness on gender. And, of course, you have to deal with “gender”, or the world will never get better.