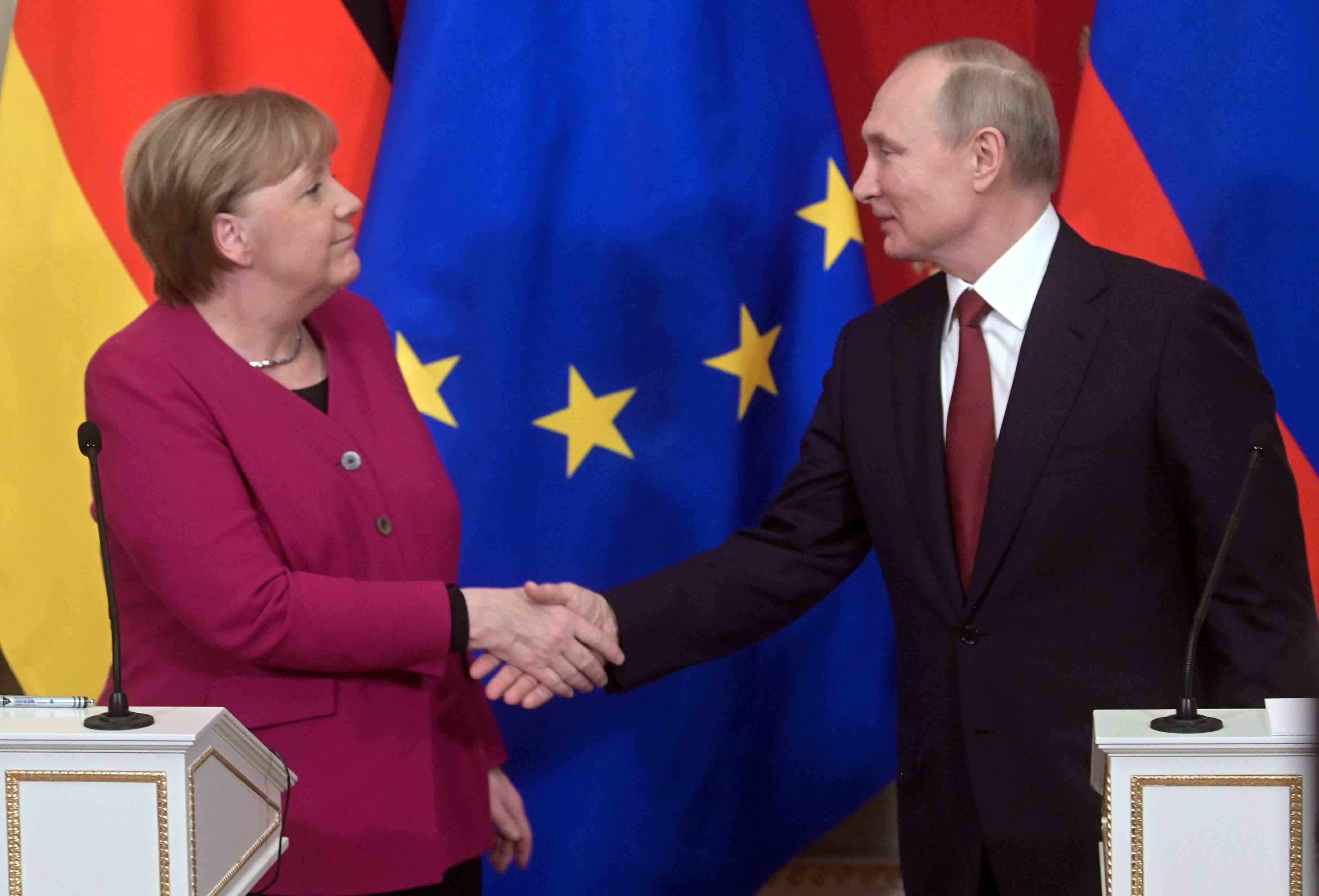 German chancellor Angela Merkel’s Saturday’s visit to Moscow was declared a great success, with photos of a blissful Merkel and Russian President Vladimir Putin looking as if they could have come from the tabloid cover sheets.

Even serious newspapers wrote that the chancellor was treated like a “princess” and Russian media could not stop praising her. Merkel and Putin were also referred to each other on a first-name basis.

In my opinion, this is true love.

And given their special relationship, Eastern Europe should be filled with terror.

Especially interesting was the location, the chamber of Russian Empress Catherine II in the Kremlin, for the official meeting between the German chancellor and the Russian president.

Merkel has always been fascinated with the historic character of Catherine the Great, a German princess who claimed the Russian throne and became one of its most powerful rulers. A huge portrait of Catherine II even hangs in Merkel’s office back in Berlin.

There is no doubt that Putin was well aware of that fact when he chose the setting for their meeting and his charm offensive appears to be paying off.