Macron’s bioethics bill, allowing abortion even in the ninth month, is watered down but not defeated

Is France going to legalize abortion in the ninth month? 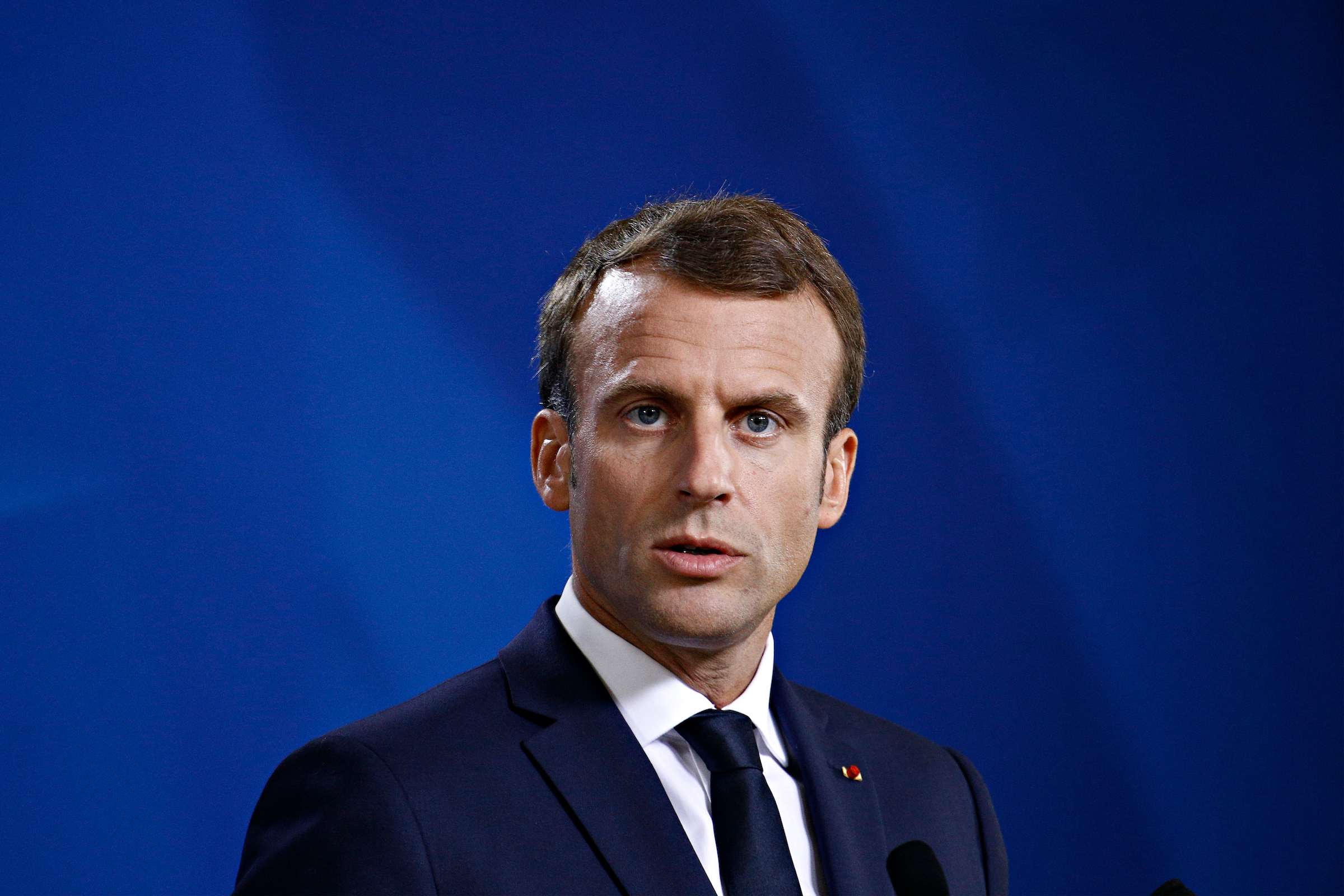 Abortion on-demand up until nine months into a pregnancy came dangerously close to becoming a reality in France last week, but there is still a chance that the “bioethics” law containing the provision and backed by French President Emmanuel Macron could become law in France.

Although the most radical provisions of the bioethics bill were rejected during its second reading last week in the French Senate, it is important to note that the National Assembly has the final word on the legislation where Macron’s ultra-progressive party, La République en Marche (LREM) — supported by its socialist and centrist allies — holds the majority. For that reason, under the impetus of Macron, France may soon have bioethics legislation worthy of the most radical progressive left.

To underline this potential reality, it is worth looking at the paragraphs of the Macronian bill rejected last week by the Senate dominated by the center-right Republican (LR) party.

Senators rejected, for instance, a paragraph that would extend the legal time limit for abortion in France to a highly controversial nine months. If the National Assembly reinstates this paragraph, Macron’s France will join the restricted club of countries allowing abortion on demand throughout pregnancy, and these are, as of now, communist China, communist Vietnam, communist North Korea, along with Justin Trudeau’s Canada and a few American states governed by Democrats.

In April 2020, French Health Minister Olivier Véran was alarmed by the “worrying reduction in the use of voluntary termination of pregnancy” due to coronavirus lockdowns. He therefore announced an extension of the legal time limit for pharmaceutical abortions from seven to nine weeks and declared his intention to allow abortions that could not be performed during the lockdown beyond the legal time limit of the 12th week of pregnancy, passing them off as medically-motivated terminations of pregnancy on the grounds of “psycho-social distress” of the pregnant woman.

In France, medically-motivated terminations of pregnancy are possible until the ninth month. These are normally abortions motivated by a severe disability of the pregnant child or a serious danger to the woman’s health. The “bioethics” bill, which was hastily adopted on a second reading by the National Assembly on the night of July 31 to Aug. 1, 2020, contained precisely this possibility of access to medical termination of pregnancy for psycho-social distress, a highly subjective criterion which, as the experience of other countries shows, amounts to authorizing abortion on demand.

It would amount to a barely concealed way of abolishing any legal time limit for abortion in France, as demanded by the most radical elements of the pro-abortion left.

While the French Senate has provisionally abolished such removal of any legal time limit for abortion, it has endorsed the removal of the seven-day “cool-off” period before medical termination of pregnancy provided for in the bill sought by Macron.

The Senate has also validated post-mortem medically assisted procreation, which would allow, for instance, a woman the possibility to use her deceased husband’s or partner’s sperm to have a child.

On the other hand, it rejected the possibility of creating animal-human chimeric embryos, which was provided for in the bill voted through by Macron’s friends in the National Assembly. Indeed, the bioethics bill under discussion in France aims to liberalize greatly the possibilities for research and experimentation on human embryos. This week, the French Senate also rejected the clause in the bill which would authorize the creation of artificial gametes from reprogrammed cells, but it is likely that the National Assembly, dominated by LREM and its Freemason allies, will reinstate these possibilities in the name of scientific progress and the non-existence of God.

Another clause rejected by the French Senate, dominated by the center-right opposition, is the one regarding the transcription of the intended filiation of children born of surrogate motherhood. Surrogate motherhood is still prohibited in France, but the extension of medically-assisted procreation to lesbian couples, the double maternal filiation provided for in the bill (which was also rejected this week by senators but will most likely be reinstated by the National Assembly), and the transcription in the French civil registry of the intended filiation of children born of surrogate motherhood are all preludes to the forthcoming legalization of surrogate motherhood in France, even if the presidential majority has been swearing up and down that this is a red line that France shall never cross. After all, those people said similar things of ‘gay marriage’ when pushing for gay civil unions and of medically-assisted procreation for lesbians when making their case for “gay marriage”.

In many ways, the LREM party of Macron is not the République en Marche, but the Révolution en Marche, and for many conservatives and moderates there is no end to their revolution.

Under the presidency of François Hollande, of whom Emmanuel Macron was a special adviser and then minister of economy, France introduced the adoption of the law on “Marriage for all” extending civil marriage to same-sex couples. During that time, the rapporteur of the law “Marriage for all” in the Senate, Socialist Jean-Pierre Michel, lifted the veil on his ideology and that of his friends when he explained in February 2013 that “what’s right is what the law says. That’s it. And the law does not refer to a natural order. It refers to a balance of power at a given point in time. And that’s final. This is my view, this is the Marxist view of the law.”

One of the most troubling aspects is that these neo-Marxists now want to impose these same views – rebranded as “European values” – on less dechristianized countries such as Poland and Hungary, which they consider too “reactionary”. The reality is that unlimited abortion up until the very last moment before birth is on the horizon for the Western world if these radicals are allowed to achieve their agenda.