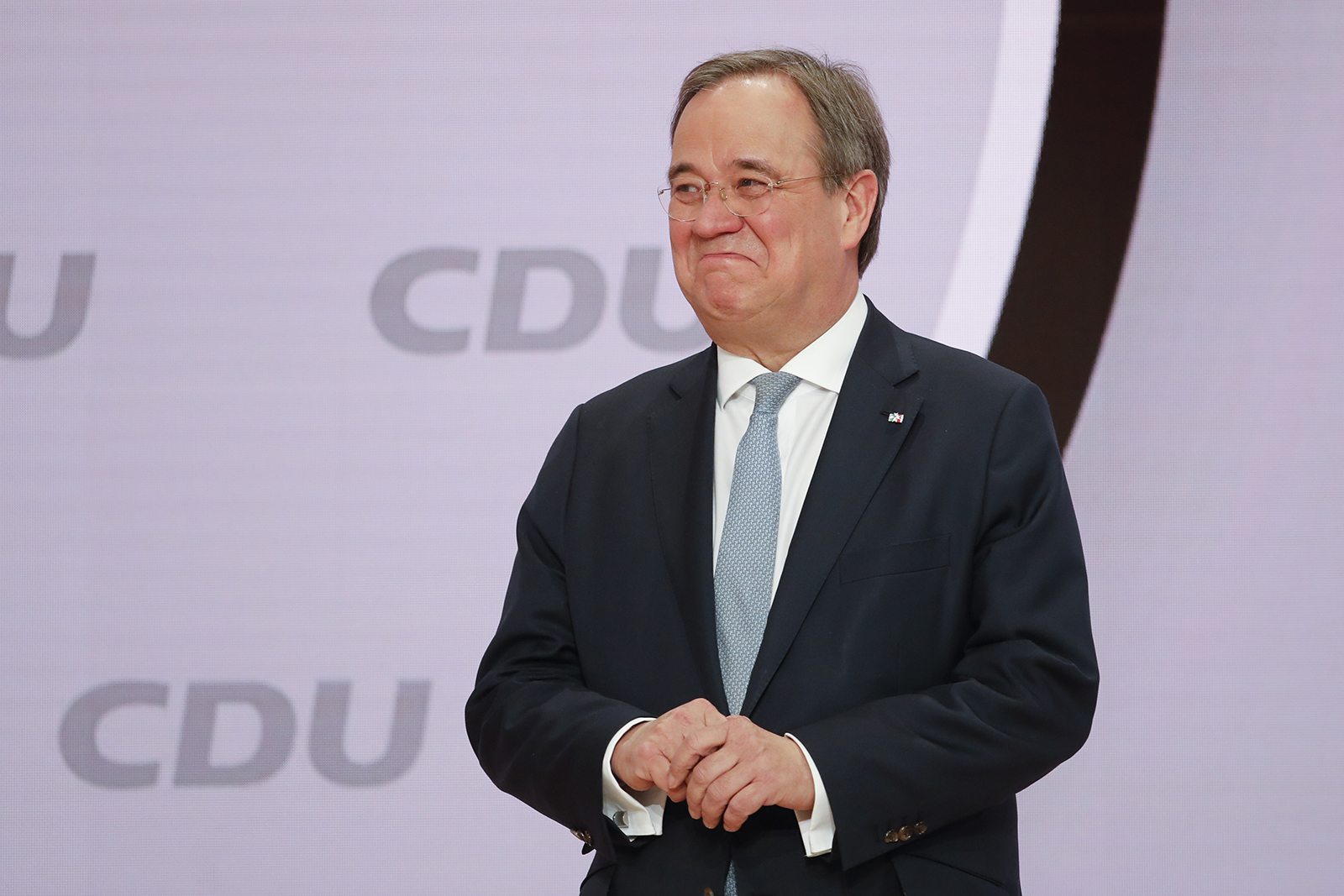 Germany’s Christian-Democratic Union (CDU) has now elected Armin Laschet (59) as the successor of Chancellor Angela Merkel for the party presidency. Hungarian publicist Zoltán Kottász looks at the implications of the decision:

For at least a year before the United States election in November, all one could hear about was the Democratic primary and the long-awaited big clash between Donald Trump and Joe Biden. It is no coincidence that the US is in a continuous campaign mode where one election ends — whether it is presidential or congressional — the campaign for the next then begins. And there has been no peace in America since then. The intrigues of protesters besieging the Capitol and political rivals trying to thwart each other provide constant drama not only to American but also to European viewers.

In the din of this battle, the news of the electoral congress of the leading German ruling party slipped by almost unnoticed, with even the name of the conference, “Party Day of Germany’s CDU – digital edition”, inspiring little in terms of excitement. The list of performers was about as exciting as the title: instead of Donald Trump, Eddie Murphy and The Rolling Stones, the audience had to contend with Armin Laschet, Friedrich Merz and Norbert Röttgen.

The lack of excitement is probably also due to the fact that it almost doesn’t matter who replaces Angela Merkel when, after 16 years, she bids farewell to the chancellery this fall. None of the candidates running for the presidency of the CDU presented an image of themselves that would force Germany to radically change its direction. They campaigned for the well-known, credible slogans of modernization, digitalization, and the environment, without which no serious European politician could make a public bid for the party presidency.

Let’s face it: The CDU is, in fact, no longer much different from the German Social Democrats or the Greens. Although the official position is that the party must keep its distance and avoid cooperation with forces at the edges of the party political spectrum, namely the anti-immigration Alternative for Germany (AfD) and the heir to the former East German state party, Die Linke — the radical left has become an almost viable partner in Western Europe for the political elite of democracies. Even Friedrich Merz, considered the presidential candidate of the CDU conservative wing, recently called for the suspension of Fidesz membership in the European People’s Party, of which the CDU is a member.

Perhaps it is only a matter of time before the CDU will entirely abandon its conservative values and join forces with Die Linke.

Despite the criticisms, we must appreciate that, unlike many European countries, political stability and economic development are almost a matter of course in Germany. The current Berlin leadership is aware of Germany’s political role within Europe, it knows that what is good for Europe is good for Germany. Apart from the serious mistake made in the handling of the 2015 migration crisis, the Germans are not prone to hasty decisions. They are the grand masters of compromise, the proponents of building pragmatic relations — be it with the United States, China, Russia, or Hungary.

If we can believe the German press analysis of Armin Laschet, there will be a Merkel era without Merkel in Germany, with all its cool pragmatism, predictability, and lack of excitement. Looking at it from Hungary, it could have been worse. The tiny gusts of wind in bilateral relations never turned into a raging storm because it was in no one’s interest, not even for Merkel.

Think about this as the speakers herald that Joe Biden has become the new President of the United States.

Title image: The new elected Christian Democratic Union, CDU, party chairman Armin Laschet stands on the podium after the voting at a digital party convention in Berlin, Germany, Saturday, Jan. 16, 2021. The party of German Chancellor Angela Merkel decided on a successor for the outgoing chairwoman Annegret Kramp-Karrenbauer at the convention. (AP Photo/Markus Schreiber)