Orbán and Macron are the new European axis 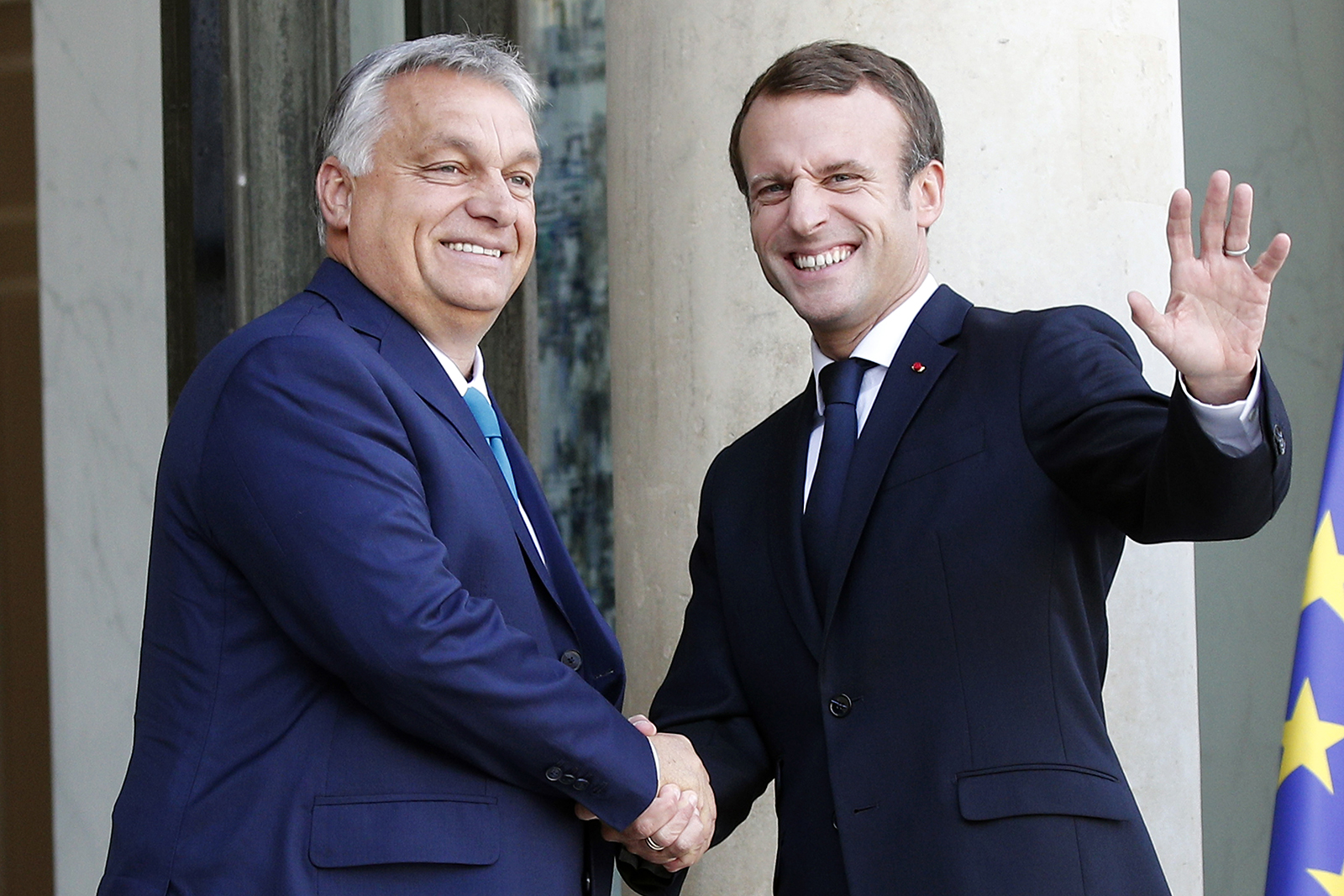 Despite all appearances to the contrary, Hungarian Prime Minister Viktor Orbán and French President Emmanuel Macron share many views and policies, Swedish economist and author Fredrik Erixon writes in The Spectator in an opinion piece entitled “Orbán and Macron, Europe’s new power couple”.

Erixon writes that in a Europe characterized by the waning power of Merkel — and consequently that of Germany — that Macron has, in Orbán, found himself an ally “who is far more influential than people give him credit for”.

“Macron and Orban aren’t political twins. But Macron, perhaps sensing which way the wind is blowing, has come a long way since 2017, when he was saluted as the antidote to the nationalism of Brexit and Donald Trump,” Erixon writes. “Just as Orbán and his Fidesz party turned their backs on their founding liberalism and identity of youthful revolt, there isn’t much liberalism left in Macron.”

He goes on to say that both leaders “have a monastic attitude to power”, meaning that neither is accepting restrictions on their powers and both believe that there is “a single orthodoxy that everyone must observe”.

While Orbán is a devout Christian as opposed to the deeply rooted secularism of Macron, their actions against Islam are not that different, despite their individual rhetoric. Despite Erixon’s claims, there is some skepticism about the extent of Macron’s true feelings on immigration and Islam. Some critics see his lurch to the right as a sign he is trying to stem the electoral threat from his right from Marine Le Pen rather than a true shift in his core beliefs.

“Macron too is uneasy with Islam and has set out a route to make Muslim practice a matter for state regulation,” Erixon writes. “He has asked Muslim leaders to agree to a ‘charter of republican values’ as part of a broad clampdown on radical Islam.”

Furthermore, the two leaders’ economic policies are also growing closer as both Paris and Budapest have a “desire to relax stringent rules on competition and state aid”.

But even more importantly, despite their remaining differences, as Erixon puts it, “Macron and Orbán aren’t political twins” but “in Brussels they often end up on the same side”.

He concludes his article with the opinion that Orbán and Macron have gained a lot from the Brexit talks, given that they both want to weaken European rules on trade and competition.

“Europe’s new power couple will make it difficult for Britain to build renewed links with Brussels,” Erixon opines. “With Britain out, nationalist economic policy — each European nation for itself — is reasserting itself.”